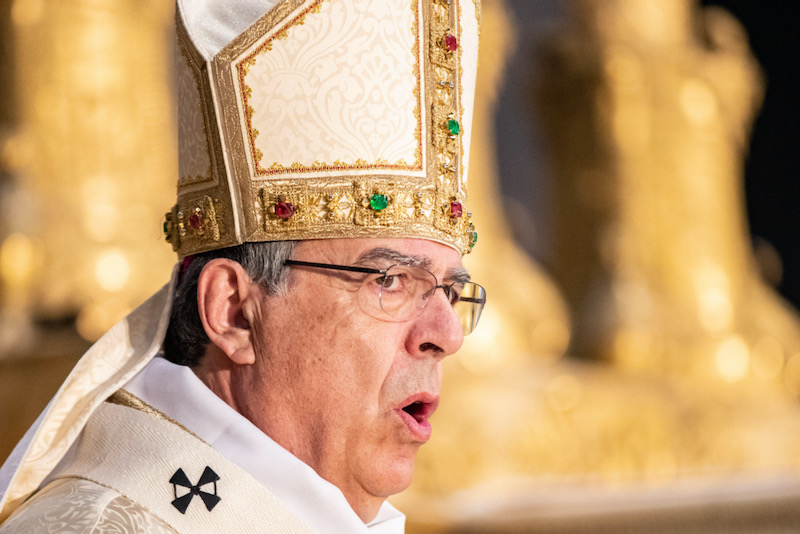 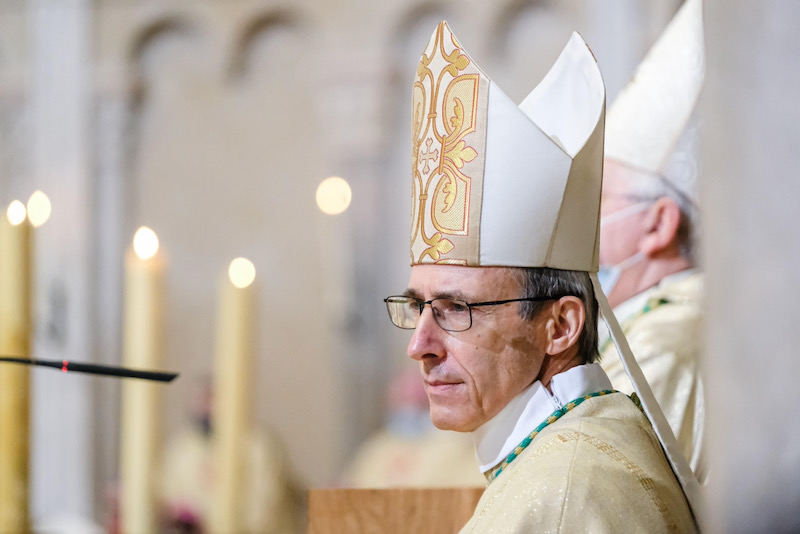 The French government is trying to impose atheism on the country with a draft law meant to tighten surveillance over the Muslim community here, the new archbishop of Lyon said.

Archbishop Olivier de Germay, who succeeded Cardinal Philippe Barbarin after the latter quit amid the sexual abuse scandal, told Europe 1 radio that the hard-line interpretation of France's trademark secularism, or laïcité, aimed at pushing religion out of public life altogether.

“Atheism is a respectable option, but it does not have to be imposed on the whole of society,” the archbishop said. “When one wants to make religions disappear from the public space, it is a way of imposing atheism.”

The French Senate is currently examining a draft law, already passed by the National Assembly, that would tighten official restrictions on religion in the name of defending “French values”.

This includes a pledge to support French laws, closer surveillance of the finances of a religious community and tighter restrictions on home schooling. The tiny minority of radical Islamists here prefers unofficial  Muslim schools, but there are also some Christian schools outside the purview of state schools and accredited private institutions.

The draft law, which should be passed in coming weeks, has drawn criticism from most religious leaders in France, especially from Muslims who argue that a requirement to swear loyalty to French law above their faith doctrines violates their freedom of religion.

Views among politicians about laïcité vary, from a majority who see it just as the legal separation of Church and State to a minority that wants it to exert more control on religious communities.

Marlène Schiappa, a senior interior ministry with strong views on gender equality, has angered Muslims by saying the pledge to respect French law implies that imams approve of same-sex marriage, which is legal here.

The statement by the new Lyon archbishop, reputed to be more conservative than his predecessor, was noteworthy because it openly accused laïcité hardliners of trying to impose atheism on French society.

Most faith leaders have preferred to lobby quietly against proposed measures like one that would ban Muslim headscarves not only for public servants like teachers but any woman wearing one – for example, the mother of a pupil – who enters school property or helps as a volunteer monitor on school field trips.