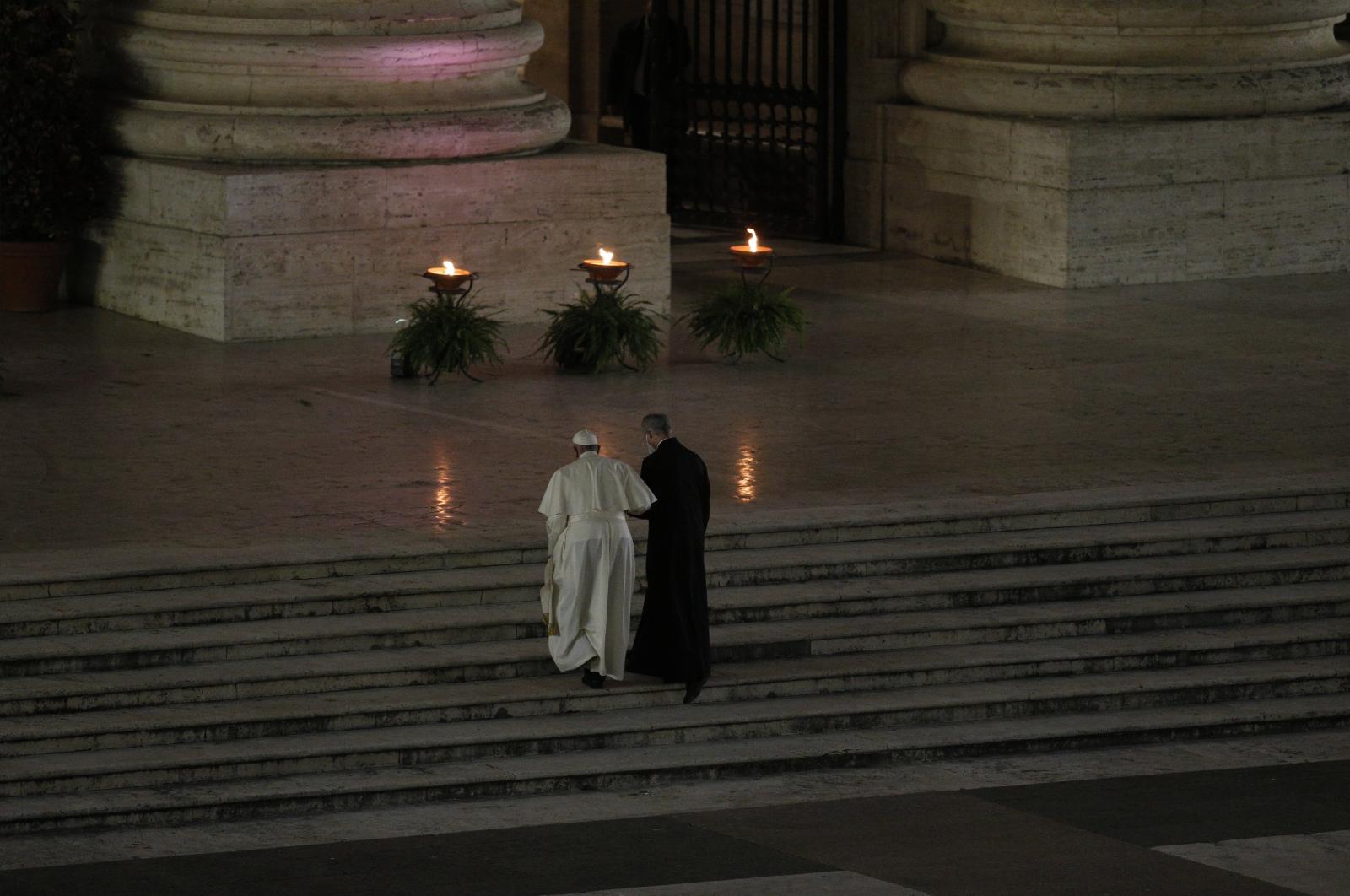 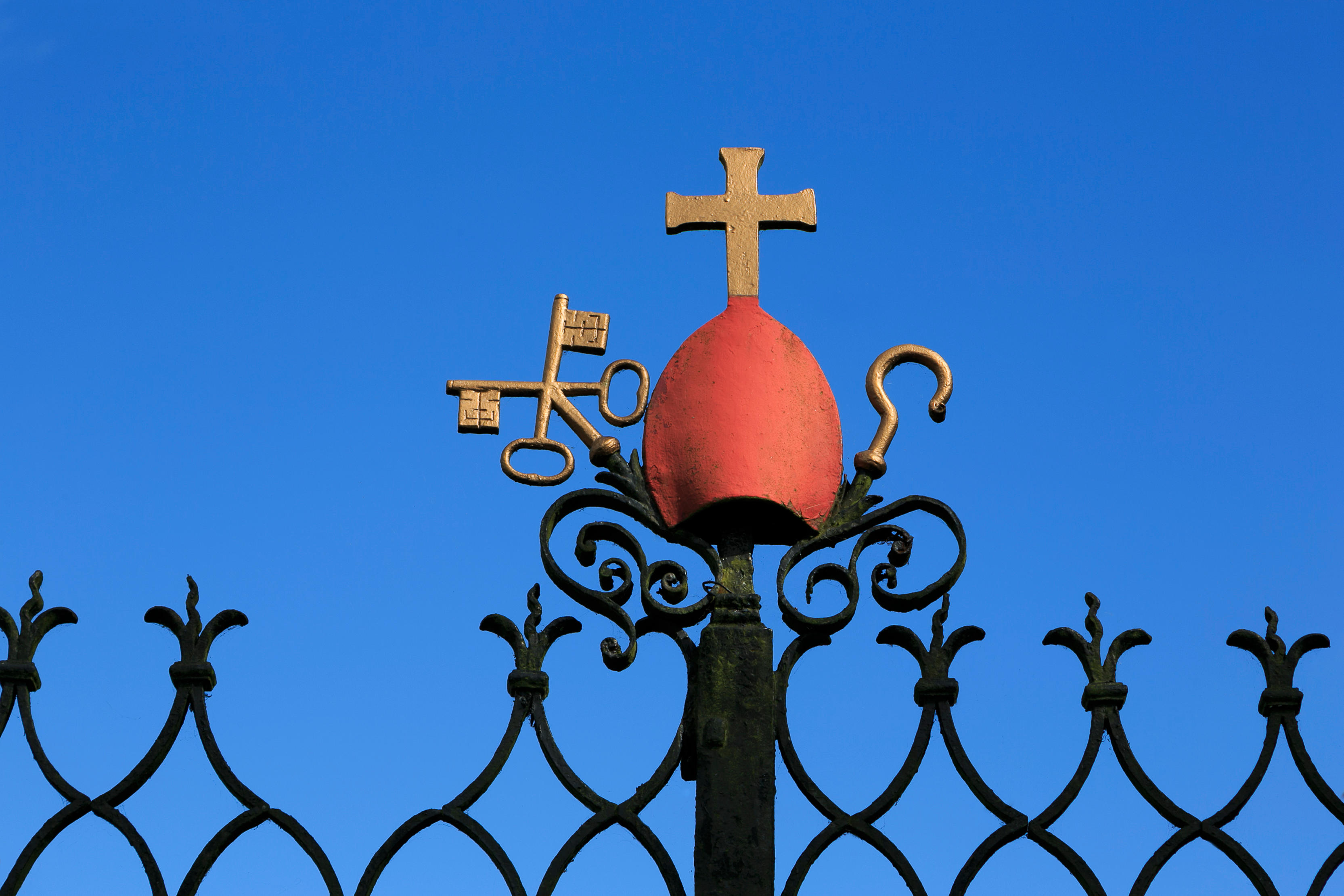 The Irish government’s ban on attending Mass has left Catholics feeling “discriminated against”, the Bishop of Waterford and Lismore has warned, as he called for “proper consideration for public worship”.

In a statement ahead of Easter, Bishop Alphonsus Cullinan said he had to speak out for “a very large cohort” of people who are “growing increasingly weary of being unable to attend Mass and whose spiritual and mental wellbeing is being eroded”.

“Their patience is wearing thin. They are frustrated,” he added.

Churches remain closed for public worship in Ireland under level five restrictions. With the exception of a short reopening around Christmas, most churches have been shut for six months. Under the Government’s current restrictions, churches would have to wait until a return to level two before they could open their doors for public worship.

However, churches across the border in Northern Ireland reopened to public worship on 26 March. A number of Irish dioceses straddle the border and some, like the Archdiocese of Armagh, have parishes with churches operating to different restrictions on both sides of the border.

In his statement, Bishop Cullinan said it was very difficult to explain to people “why they are banned from public worship” as Ireland was one of the few countries in Europe where public worship is not allowed.

“I feel that the spiritual well-being of our people has not been given any serious attention by the authorities. To say that ‘services go online’ is very hard to take and feels dismissive.”

While he sympathised with the authorities over the challenges of a very difficult time, he appealed to them to take into consideration the “spiritual care of hundreds of thousands of Catholics and many people of other faiths who wish to exercise their rights as guaranteed by our constitution”.

Bishop Cullinan stressed that it did not have to be an either-or situation. “It is not that we must stop public worship to safeguard physical health. We can do both. We must safeguard people’s health AND support their spiritual wellbeing,” he said.

Meanwhile, on Good Friday, the Primate of All Ireland, Archbishop Eamon Martin said he believed the Government and public health authorities have “neglected” people’s spiritual well-being during the pandemic.

Speaking to RTE Radio’s News at One programme, Archbishop Martin said churches should not have to wait until a return to level two restrictions before they can open their doors to public worship.

“We would have really hoped to have had some opportunity to gather in cautious, small numbers for Holy Week and Easter, as we’re doing in Northern Ireland,” he said.

The Archbishop said that as soon as level five restrictions are lifted “churches should be able to gather safely because we’re talking about very large buildings which are well ventilated. We’re talking about places where we have stewarding, sanitising, and very careful precautions to ensure public safety.”

His view was echoed by Archbishop Dermot Farrell of Dublin in his Chrism homily, who criticised the Government’s decision to wait until 26 April to allow the number of mourners permitted to attend a funeral increase from ten to 25.

He also signalled his determination to continue to lobby the Government for the “earliest possible” return to public worship and warned that the easing of restrictions “must not be subordinated to powerful commercial interests”.

At a Mass in Dublin’s Pro Cathedral, Archbishop Farrell said there would be further direct engagement with the Government by the Church to ensure that “specific positive consideration is given to public worship by the end of April”.

In his Holy Week address, the Archbishop recognised that the ongoing pandemic made it a “very difficult time” for people filled with “worry and threat” and many trying to survive “in the shadow of death”.  Despite this “weariness and lack of liberty” there was also the “generosity, courage, and hope shown by so many”.

He also revealed his plans to address the challenges facing the Church in Dublin “from the severe impact of the pandemic”.

A task force, composed of priests, religious and laypeople, has been appointed to prepare a pastoral strategy which will support parish communities in their renewal efforts.