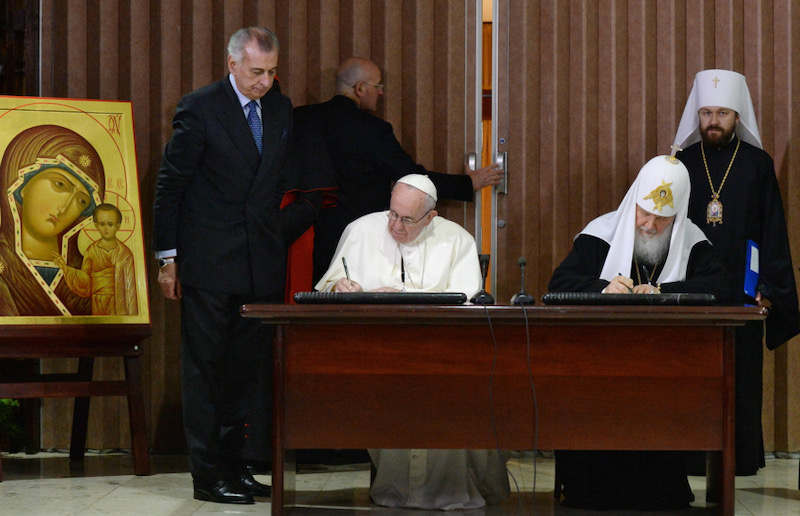 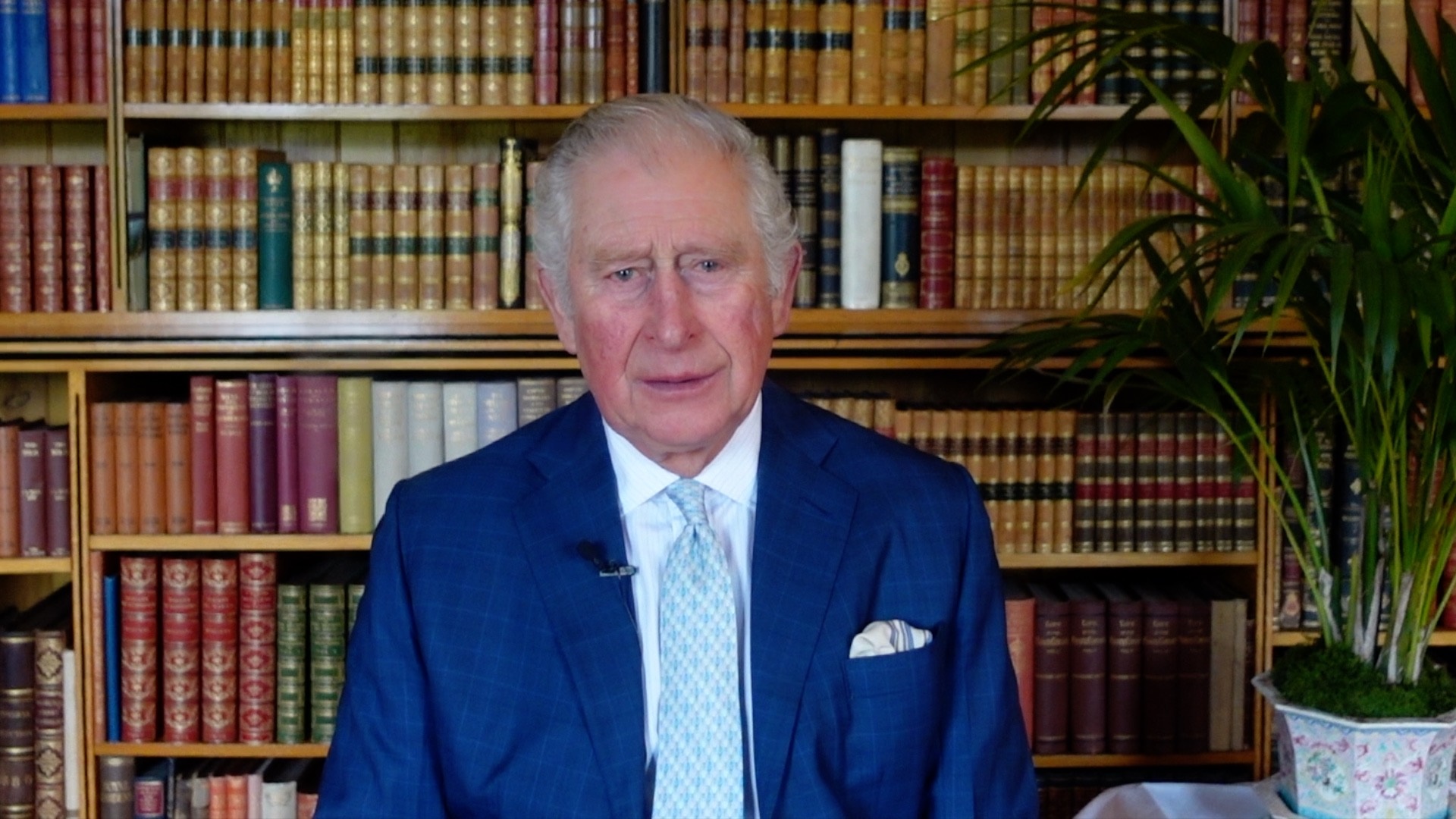 The Prince of Wales has given a recitation of God’s Grandeur, a poem by the Jesuit priest and poet Gerard Manley Hopkins.

The recording, a contribution to this year's Easter meditation at Stonyhurst College in Lancashire, is a gesture of support for Catholics and all Christians around the world.

The poem, written in 1877 and published in 1918, is a reflection on renewal for God's physical world as well as on individual spiritual renewal.

John Browne, head of Stonyhurst, said: “We are honoured that His Royal Highness The Prince of Wales will recite God’s Grandeur as part of our Easter Meditation.

“The poem is offered as a reflection on the journey from the darkness of Lent to the joy of Easter. We are delighted that through Stonyhurst, His Royal Highness will be able to reach Catholics and the wider Christian community around the world at Eastertide. Our meditation, includes participation from pupils, highlighting the importance of the younger generation, whose stewardship of the planet provides our hope for the future.”

This poem “encourages people to see God in all things, offering a brighter future”, said Stonyhurst.

The Easter Meditation is made up of three sections (nocturnes), with poetry and scripture, prayer, reflection and music. The video also includes precious artefacts housed in Stonyhurst’s museum that include The Holy Thorn, from the Crown of Thorns, which once belonged to Mary Queen of Scots, on loan from the Jesuit Province of Great Britain.

Prayers are led by pupils of Stonyhurst College, Stonyhurst Saint Mary’s Hall and Saint Joseph’s Primary School, Hurst Green. A reflection on the Passion of Christ is given by Fr Nicholas King SJ of Campion Hall, Oxford.

The world is charged with the grandeur of God.

It will flame out, like shining from shook foil;

It gathers to a greatness, like the ooze of oil

Crushed. Why do men then now not reck his rod?

And wears man's smudge and shares man's smell: the soil

Is bare now, nor can foot feel, being shod.

And for all this, nature is never spent;

There lives the dearest freshness deep down things;

And though the last lights off the black West went

Because the Holy Ghost over the bent

World broods with warm breast and with ah! bright wings.