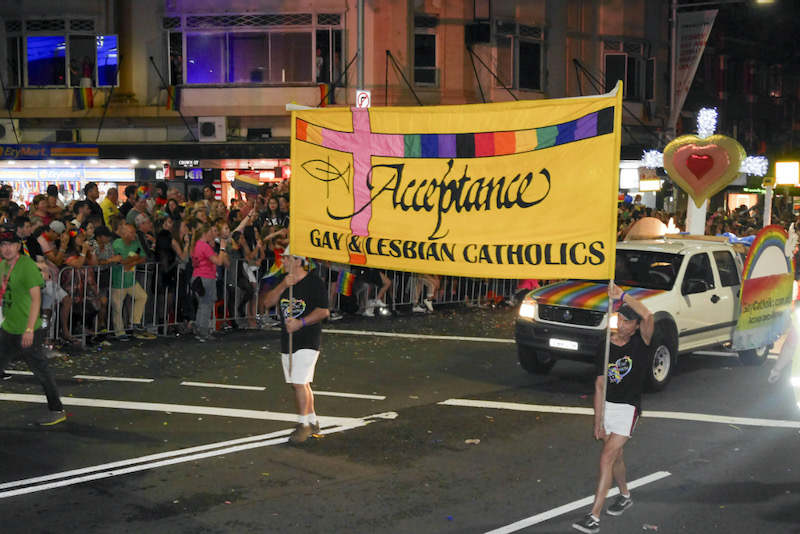 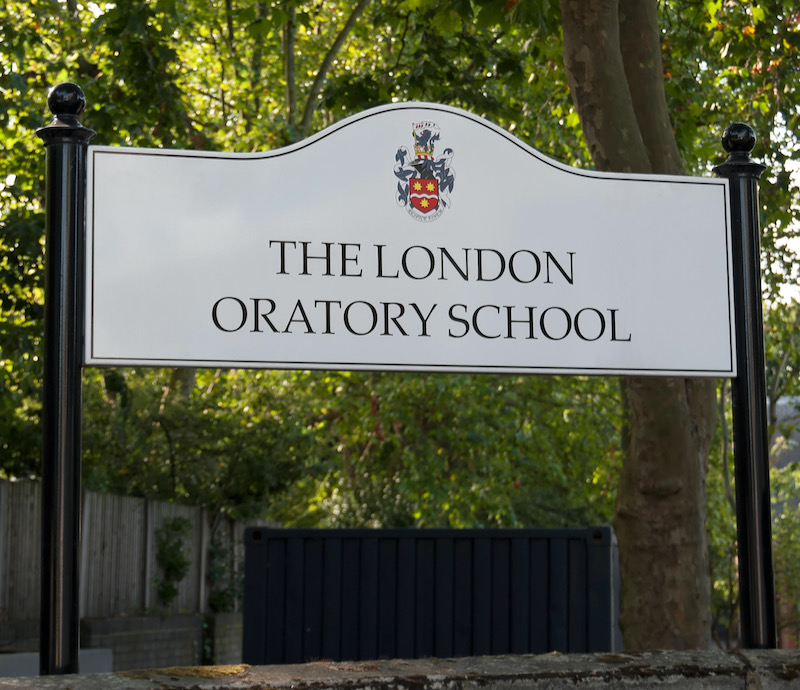 In response to recent allegations about widespread sexual harassment and assault in a number of prominent schools including the London Oratory, the Oratory’s headmaster, Dan Wright, said ““It is completely unacceptable that anyone should be subject to sexual assault or harassment of any kind and we do not, and will not, tolerate it.”

The allegations emerged through the Instagram based anti-rape organisation “Everyone’s Invited” which provides a forum for survivors of sexual harassment and assault to share their experiences publicly. A series of claims about a number of elite schools including Eton and Westminster came to media attention recently, and has seen schools scramble to defend their policies on sex education and unwanted sexual advances among their students.

A number of accusations were made about boys from the Roman Catholic London Oratory school, one of the most elite state schools in the country which has taught the sons of both Tony Blair and Nick Clegg. The accounts are anonymous, but the accusations they make are extremely serious.

One girl described her experience of joining the mixed sixth form of the otherwise single-sex school: “I joined the Oratory for sixth form as one of the 40 new girls in a year of maybe 130 boys. Throughout the 2 years of being there I was constantly cat-called and harassed by the younger boys. Discussing this with teachers I was blamed and told it was my own fault for the length of my skirt and that I was ‘provoking’ the boys. As a Catholic school the girls were consistently blamed for not being modest enough (not even being allowed to wear socks in the summer months) whilst the boys weren’t disciplined or educated on their own behaviour. Generally I always felt on my guard at school and was objectified over and over.”

Other testimonies on the Everyone’s Invited website also paint a grim picture.

A pupil from another school singled out the Oratory: “There is too much focus on the religion of the school, with little understanding that everyone is still just a teenager that really really needs to be taught about consent, respect in boundaries. It is appalling, and it shows in so many things people do and say.”

The Oratory has promised to respond forcefully, and the school’s headmaster said in a statement: “Our deepest sympathies are with those who have raised these very serious allegations and we are investigating thoroughly any specifics. We encourage anyone who has concerns or who has experienced behaviour of this kind to come forward so we can take swift action, including involving the police.”

He went on to emphasise ongoing efforts to educate pupils at the school around issues of consent, and to provide counselling and reporting mechanisms: “For those who have been affected or have concerns, we have counselling and support programmes in place both inside and outside the school’s structures. This is something we take very seriously, and over a year ago we commissioned an externally led review and as a result of that prior to lockdown had been putting in place a revised comprehensive pastoral programme across our whole school community to explore issues around having healthy relationships and respect for one another.

“This tackles head on all of the relationship and online challenges young people face today as they emerge into adulthood. This is now being rolled out across all year groups and covers a range of areas, including age relevant approaches to the contemporary challenges of online lives, social media and pornography. In sixth form, we continue to focus on personal responsibility, self-development and considerate co-existing, amongst much else.

“Given recent developments, we have carried out two further detailed consultations with senior pupils on what more we could be doing to prevent issues around sexual abuse and harassment both in school and outside of it. We are committed to doing everything in our power to ensure these issues are dealt with properly and that we have the right culture for our boys and girls to prosper and thrive.”