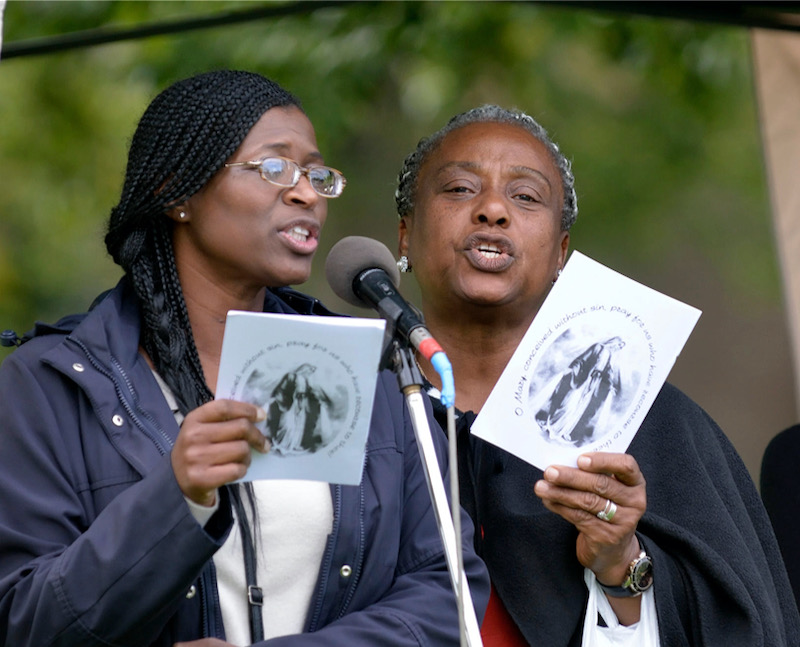 'Sing out' for Easter – but only in small groups 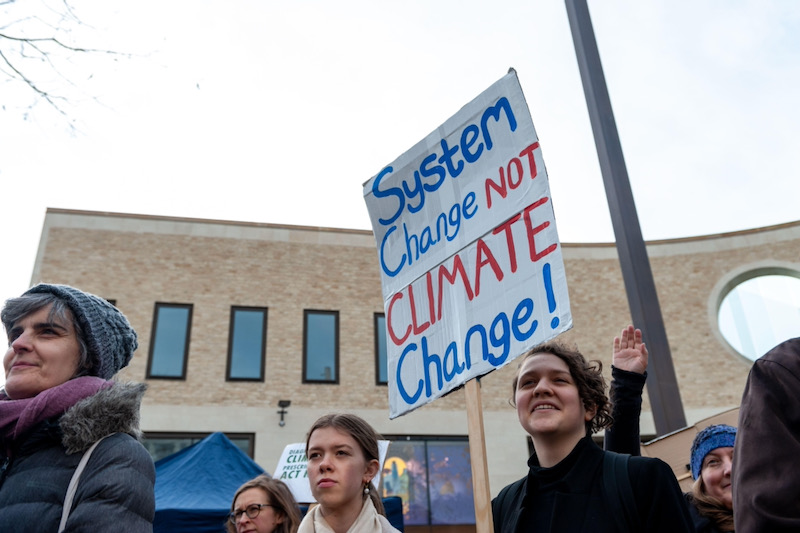 A young protester at the Valentine's Day Youth Climate Strike in Oxford in 2019.
Tim Anger/Alamy

The Vatican has released a ten-point plan for how local churches can tackle the “great emergency” of people being forced to flee their homes due to climate change.

Responding to this crisis, the text explains, is “at the heart of being a credible and witnessing Church” and it calls on dioceses across the world to help those who have been displaced, raise awareness of the issue and lobby governments.

The document offers a list of recommendations on how to influence policy-making given it describes government policies and programmes on those who are displaced as “often inadequate, short-sighted and influenced by economic concerns”.

Recommendations include that priests and parish leaders "speak more directly and clearly” about “our reasons for loving and accepting all our brothers and sisters” and for each bishops’ conference to establish a special commission for immigrants lead by a national director.

The guide, titled Pastoral Orientations on Climate Displaced People, says that “unnecessary migration ought to be avoided”, urging the church to find alternatives to displacement, particularly for indigenous peoples.

But until progress is made in improving living conditions in the countries of origin for those considering fleeing, the document says, “we are obliged to respect the right of all individuals to find a place that meets their basic needs and those of their families, and where they can find personal fulfilment”.

Research shows that between 2008 and 2018 more than 253.7 million people were displaced by natural disasters, while by 2060 the most optimistic predictions say 316 million to 411 million will be vulnerable to storm surges and coastal flooding.

Writing in the foreword, Pope Francis says the huge and increasing numbers displaced by climate crises are fast becoming “a great emergency of our age”

But too often, he says, the news of those fleeing their homes will have little impact unless people are touched by the suffering involved in each story of a person forced to leave their home.

“I suggest we adapt Hamlet’s famous ‘to be or not to be’ and affirm: ‘To see or not to see, that is the question,” he writes.

“When we look, what do we see? Many are being devoured in conditions that make it impossible to survive. Forced to abandon fields and shorelines, homes and villages, people flee in haste carrying just a few souvenirs and treasures, scraps of their culture and heritage. They set out in hope, meaning to restart their lives in a place of safety. But where they mostly end up are dangerously overcrowded slums or makeshift settlements, waiting on fate.”

Francis has made responding to the global refugee crisis one of the hallmarks of his papacy, and he personally oversees the migrants and refugees section in the Holy See’s Dicastery for Promoting Integral Human Development.

It was this section which produced the latest document, which follows on from last year’s guidance text which focussed on the internally displaced.

The document was presented at a Vatican press conference on 30 March by a panel led by Cardinal Michael Czerny, who leads the Holy See’s work with migrants. Among those speaking at the event was Maria Madalena Issau, 32, who joined the event remotely from a camp for displaced people 60 kilometres from the city of Beira, in Mozambique.

The cardinal pointed out that the world is now at the point of deciding whether it was going to take action to protect or destroy the planet, adding: “We are one [human] family in one common home.”