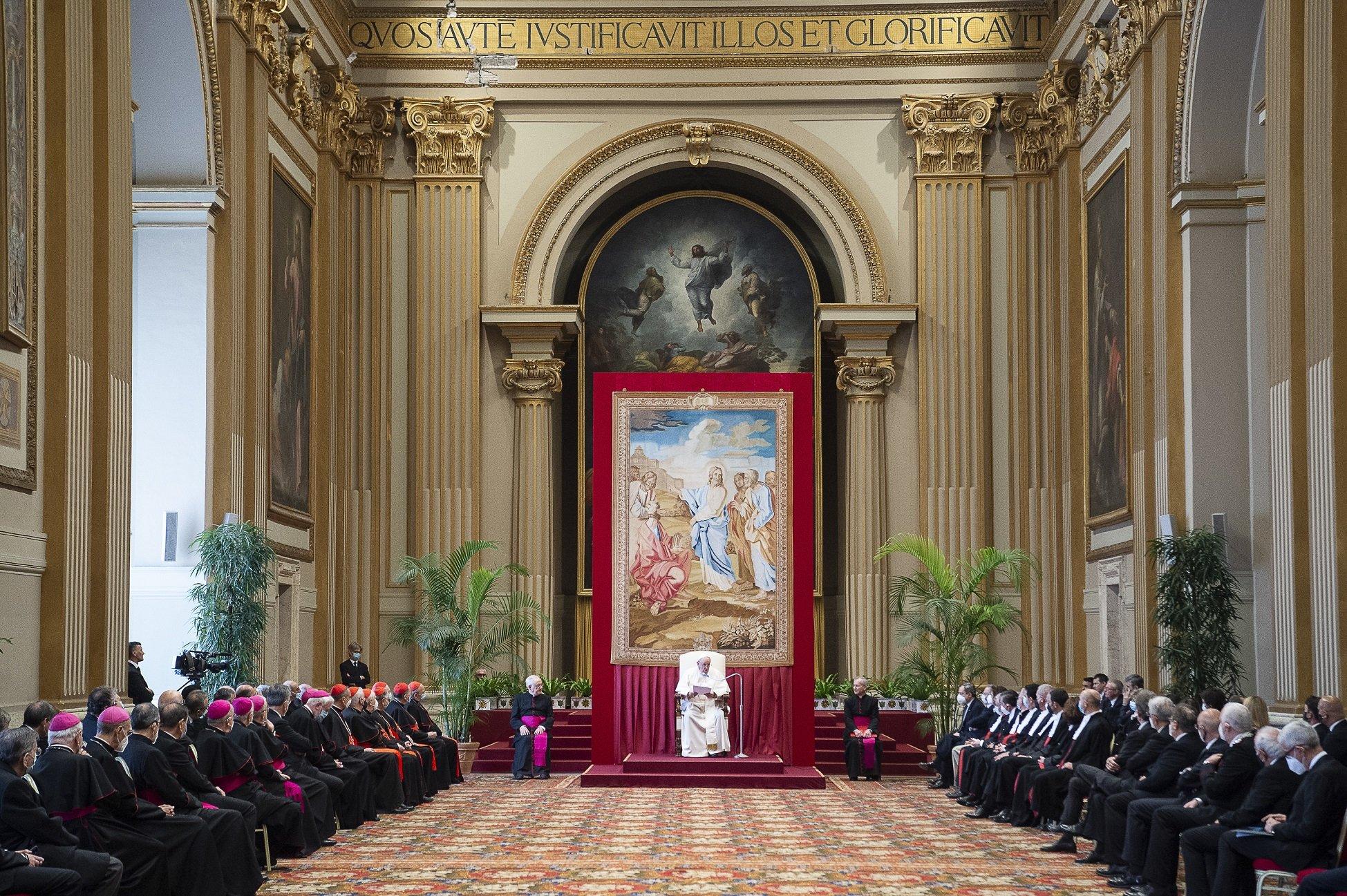 Journalists accuse Cologne archdiocese of violating freedom of the press

The German Journalists’ Association (DJV) and the Association of German Catholic Publicists (GKP) have sharply criticised the Cologne archdiocese’s stipulations for journalists who want to read the first abuse report.

On 25 March, under strict stipulations, the archdiocese allowed a first select group of ten journalists to inspect the Munich law firm’s report, which Cardinal Rainer Maria Woelki commissioned but refused to publish.

The journalists had to sign a document which forbade them to take photos. make copies of the text or to cite from it.

“These prohibitions violate the basic right of free information and, completely unnecessarily, set up legal risks for media coverage. The desire to influence the nature and extent of journalists’ personal notes is an unacceptable violation of freedom of the press,” the GKP underlined.

“The Cologne archdiocese has once again given the impression that it wants to restrict critical reporting of the handling of abuse cases in the Catholic Church, DJV chairman Frank Überall said.

One of the ten selected journalists who was among the first to inspect the report was the editor of the Cologne archdiocese’s portal domradio.de, Ingo Brüggenjürgen.

“We were only allowed to take something to write with and some blank paper with us. We even had to give up our watches, as there are watches nowadays with cameras in them. And we were given 90 minutes to read 510 pages. They announced the time – i.e. “One hour has now passed” and “you have 30 minutes left” etc.” he told domradio.de afterwards.

The report itself was shattering, Brüggenjürgen said, especially what happened under the late Cardinals Joachim Meisner (Archbishop from 1989-2014) and his predecessor Cardinal Joseph Höffner (1969- 1987). Up to 2010 not even serious abuse cases were reported to the prosecution authorities.

He had also tried to find out why Cardinal Woelki had refused to publish the Munich report but had not been able to find a reason.

“As an ordinary journalist, I think it should be published. I don’t know why it wasn’t. You’ll have to ask the cardinal. He himself has repeatedly said that he hasn’t yet read a single sentence of it, so I would suggest he simply read it. On certain points it exonerates him.”

Between 2000 and 2010, when the first abuse cases were reported in the Cologne archdiocese, he had worked closely with Cardinal Meisner, Jürgenbrüggen recalled. “I often asked Meisner about these cases and he always said the charges were unfounded. ‘There is no abuse in our archdiocese’ he would emphasise. And now it turns out that the contrary is the case. Meisner was a kind of father figure for me – so all this takes some digesting.”