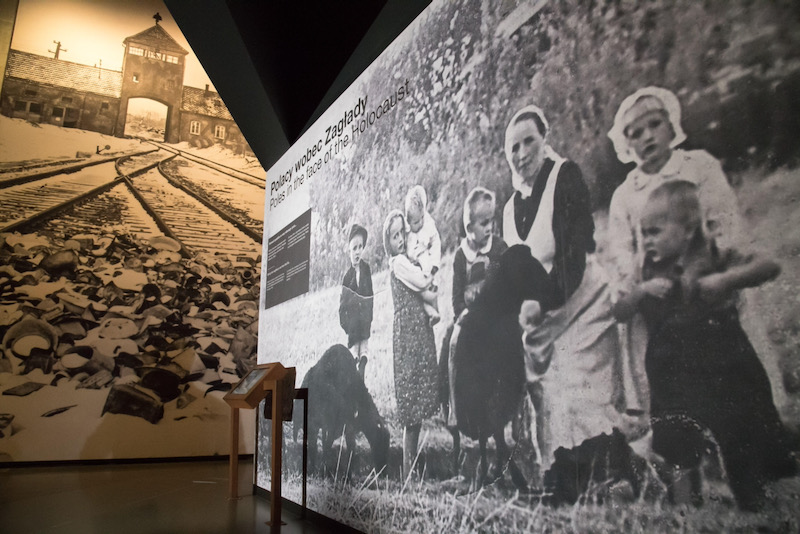 Polish family martyred in the Holocaust on road to beatification 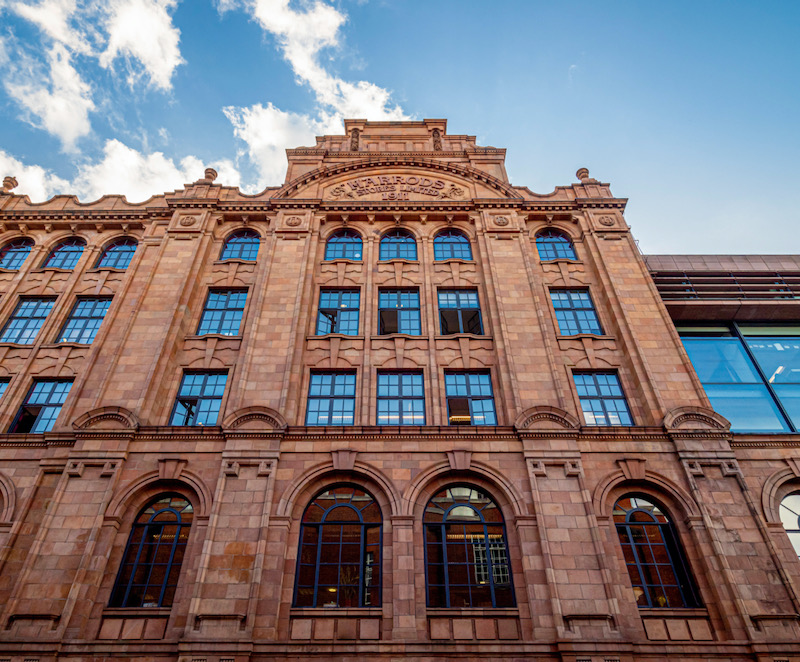 A judge has overturned a court order freezing the assets of a financier accused of extorting the Vatican out of €15 million during the sale of a property in Chelsea, south-west London.

Vatican prosecutors last year arrested London-based Gianluigi Torzi on accusations of “extortion, embezzlement, aggravated fraud and self laundering” as part of their investigation into the Holy See’s Secretariat of Sate controversial €350 million purchase of 60 Sloane Avenue.

During the probe, the Holy See made a successful application to Southwark Crown Court, London, to freeze some of Torzi’s assets.

But following an appeal by Torzi, Judge Tony Baumgartner reversed the decision ruling there was insufficient evidence to justify the freezing order. His judgment said there had been “non-disclosures” and “misrepresentations” in the Vatican’s case concluding that he did “not consider there is reasonable cause to believe that Mr Torzi has benefited from criminal conduct.”

The court’s decision, made public this week, is a set back for Vatican prosecutors who have been investigating the Sloane Avenue deal for two years. Six Vatican officials, including two priests are under suspicion but, so far, no one has been formally charged. With Pope Francis pledging to clean up Vatican finances, the case is an important test for the Holy See’s ability to prosecute financial wrongdoing. During his pontificate, Francis has established a system of oversight to flag suspicious transactions, collaborate with state authorities and investigate wrongdoing. But those monitoring reforms say a lack of criminal prosecutions poses a threat to attempts to clean up the Vatican finances.

The Secretariat of State had initially bought a 45 per cent stake in the Sloane Avenue property for $200 million (€180 million). The purchase was financed with loans secured against a €454 million fund of Church donations received from Catholic communities around the world.

The initial deal was with Rafaelle Mincione, a London-based financier from Italy but four years later the Holy See later was unhappy with the arrangement. Sloane Avenue was already carrying an expensive £125 million mortgage, and Mincione had lost money for the Vatican in some of the fund's other investments. At the end of 2018, the Secretariat of State decided to buy out the rest of the building in a complicated deal that handed Mincione millions.

Torzi had been drafted in to help broker the deal but in the process was accused of extorting the Vatican, an allegation that he denies. A key plank in the Vatican’s case against Torzi is that he had been “secretive and dishonest” in negotiating fees for his services. But Torzi says all his dealings with the Holy See were above board. Judge Baumgartner said the signed contracts “speak for themselves”

The Torzi deal appears to have been negotiated by junior officials in the Secretariat of State who reportedly kept Cardinal Pietro Parolin, Secretary of State, and Archbishop Peña Perra, the sostituto and the equivalent of a papal chief of staff, in the dark. The Secretariat of State say they were blackmailed by Torzi, but according to the London judge did not set out those details to avoid causing scandal.

Judge Baumgartner did not say the Holy See had acted in bad faith in bringing the freezing order against Torzi but rejected an argument from the Crown Prosecution Service that details of the case should remain private to avoid prejudicing a future trial and harming the reputations of Vatican officials who are named.

The investigation into Sloane Avenue continues, and it would only be during a forthcoming Vatican trial that full details of the accusations against Torzi and others under suspicion are set out in detail.