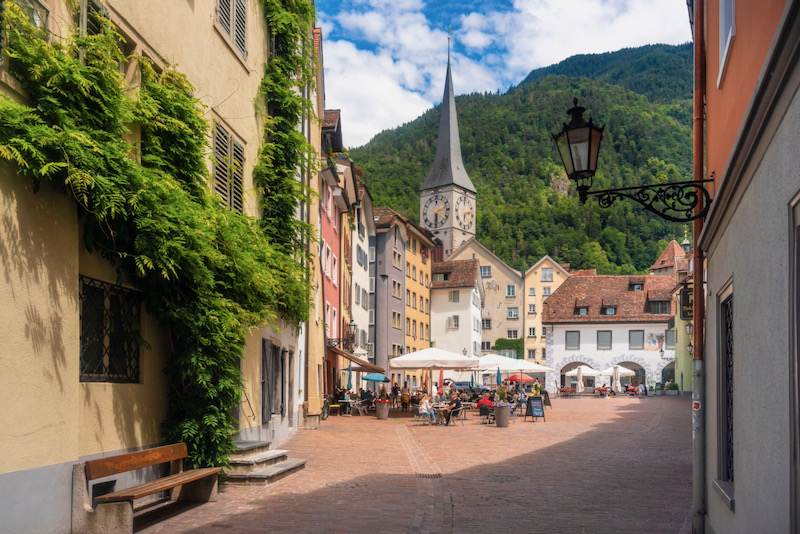 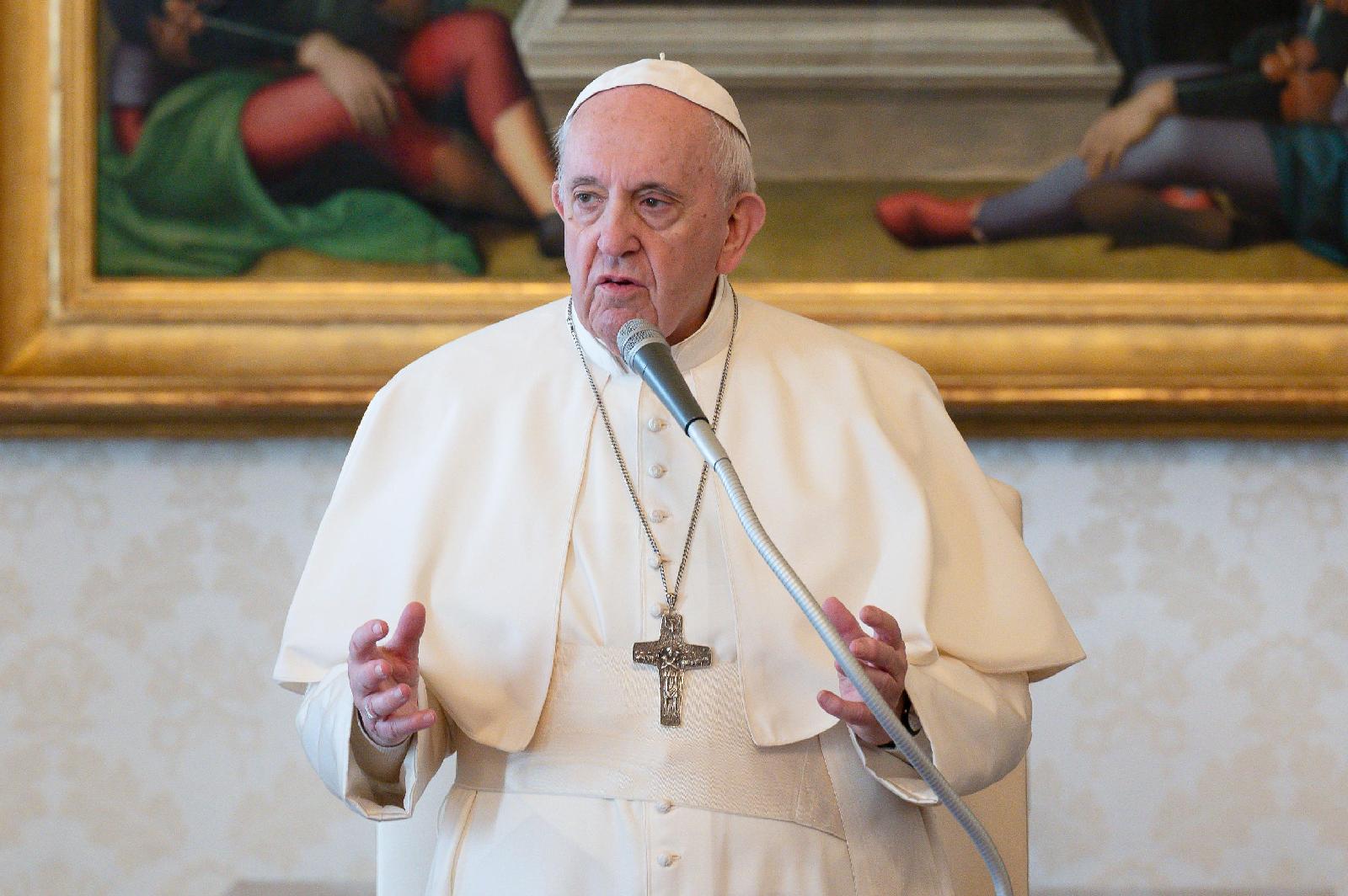 Pope Francis has caused a controversy in France with comments he reportedly made at a private audience, especially a warning against political populism that drew a prompt denunciation from far-right leader Marine Le Pen.

The Pope met three French activists on 15 March, originally to discuss proposals to tax international capital flows, but their discussions also covered domestic politics in France a year before a scheduled presidential election.

“He said: 'the political life of your country is none of my business, but a French friend told me that Marine Le Pen could win’,” Samuel Grzybowski, founder of the interfaith movement Coexister, told the daily La Croix.

“I don't want to be rude or tell your country what to do. But it's worrying. I'm worried about the rise of populism,” he said, according to BFMTV rolling news channel. “We must oppose populism with ‘popularism’. A good government must trust the citizens, it must listen to them.”

Marine Le Pen, who latest polls say should increase her support markedly over her poor showing in 2017 but still lose the election again to incumbent President Emmanuel Macron, took to Twitter to rebuke the Pope’s reported remarks.

“Give to Caesar what is Caesar’s and to God what is God’s,” she wrote. “I have no doubt that many believers would be delighted if the Pope dealt with what is happening in churches rather than at the ballot box. Let everyone do what they are meant to do. MLP.”

Grzybowski said these comments were a small part of the discussion in French and the Pope was speaking about the rise of populism in general. But the weekly L’Obs, which broke the story, and Le Pen saw it differently.

Speaking about social justice, Francis told the group, which also included environmental activist Cyril Dion and activist entrepreneur Eva Sadoun, that they should “make a revolution, make a mess. The world is deaf, we must open our ears to it.”

He referred to the finance industry as a “fog” obscuring the economy and preventing change. “He told us that we are no longer in the era of compromise but that it is time to embark on a new path,” said Sadoun.

“A religion shouldn't be able to run a state. A state must be secular,” he also told them, according to several media outlets.

“I have a very difficult job, pray for me,” Francis said in conclusion, and added: “And if there are any among you who are not praying, send me good vibes.”

Several French bishops openly preached against voting for the far-right National Front – the original name of Le Pen’s remodelled National Rally party – when it first arrived on the political scene in the 1980s.

As the party advanced in voter support, episcopal comments became more guarded to avoid political meddling and a few bishops appeared closer to the party. While trying to soften the party’s image, leaders have continued to denounce the Argentine-born pope as an “immigrationist”.

Pope Francis spoke by telephone on Sunday 21 March with Mr Macron, who called his trip to Iraq “a real turning point” for the Middle East, his office said.

They also discussed “the expansion of jihadism in Africa, the situation in Lebanon and more generally the instability caused by countries that use religious diplomacy for political ends,” it added.