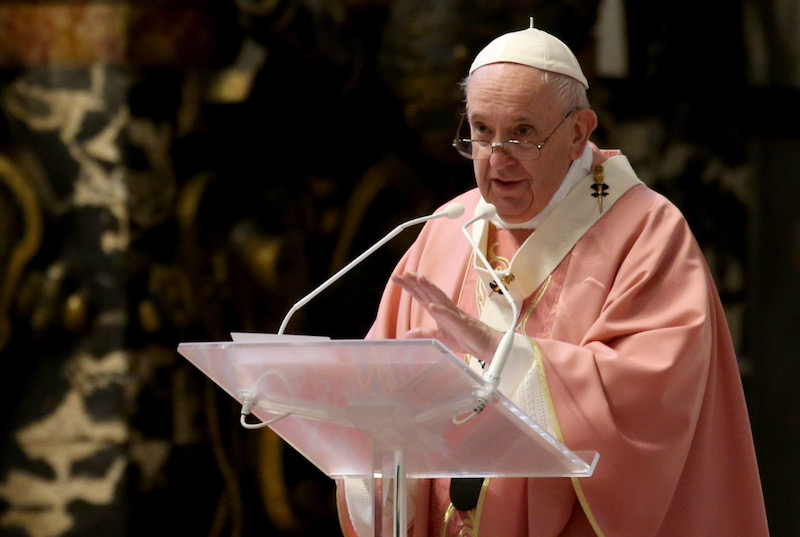 Vatican can be 'game changer' in nuclear debate

Religious freedom under threat in EU 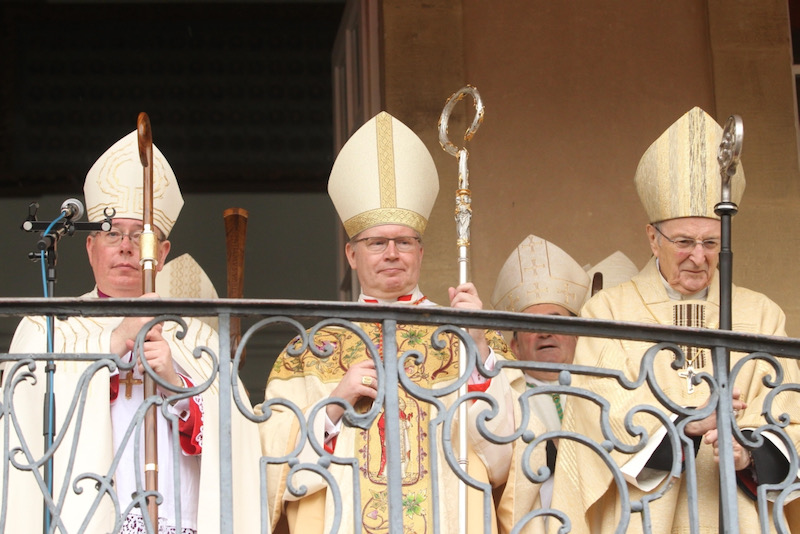 A commission of Catholic bishops warned religious freedom is threatened in the European Union, as restrictive laws are imposed in the wake of Covid-19.

Some governments in Europe have “unquestionably reduced and diminished” religious freedom during the pandemic in disproportionate ways, the Commission of the Bishops’ Conferences of the European Union, or Comece, said March 22.

“It is important not to send out a message that Christians, or more generally believers, are being persecuted inside the EU. However, not overdramatising does not mean ignoring these disturbing trends.

“There is a lack of understanding and, in some cases, a lack of interest as to what religion is, and what it means for millions of people in the EU,” Comece said in a statement.

“The EU rightly considers itself a beacon of fundamental rights – this also entails a responsibility to uphold high standards in protecting freedom of religion,” Comece said.

“Freedom of religion can be limited under certain conditions, and this is allowed by international human rights standards. As a church, however, we have to be firm on how, when and up to which point we are ready to accept limitations on church life.”

The commission said Pope Francis had warned against viewing “the spiritual and moral dimension of the human person” as “less important than physical health” and seeing religious freedom as just “a corollary of freedom of assembly”.

Cardinal Jean-Claude Hollerich, Comece president, said in January that he feared “a broader, increasing trend” towards neglecting fundamental rights protected under the 1950 European Convention and the EU’s 2000 Charter of Fundamental Rights.

In its CNS statement, Comece said the talks with Schinas – which took place under treaty provisions requiring the EU to maintain an “open, transparent and regular dialogue” with churches – had been “frank, constructive and forward-looking” but said it feared religion was being turned into a “subculture” and “lost in a large area devoted to culture and sports”.

“Quite often initiatives aimed at curbing radical strains of Islam end up having a harsh and invasive impact on all churches and religious communities which do not pose any threat to democracy or fundamental rights,” Comece said.

“We need to overcome tendencies undermining the interdependence of human rights and selectively placing rights in a hierarchy, with freedom of religion neglected rather than promoted. This vision endangers the entire architecture of human rights.”

In a March 19 statement, Comece said talks with Schinas had also covered a “fair and just approach” to migrants and asylum-seekers in the EU, as well as post-pandemic recovery, vaccine distribution and surveillance.