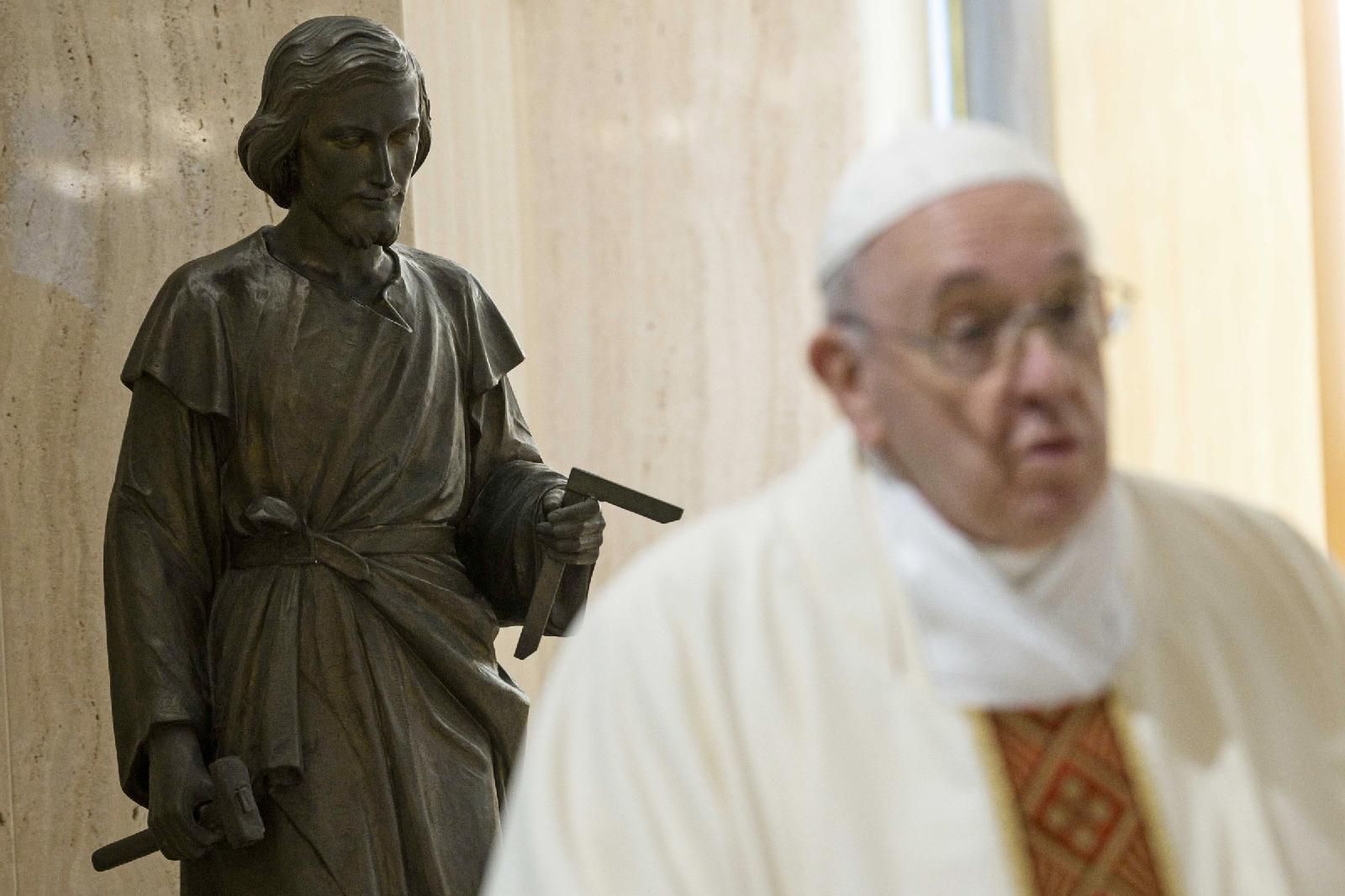 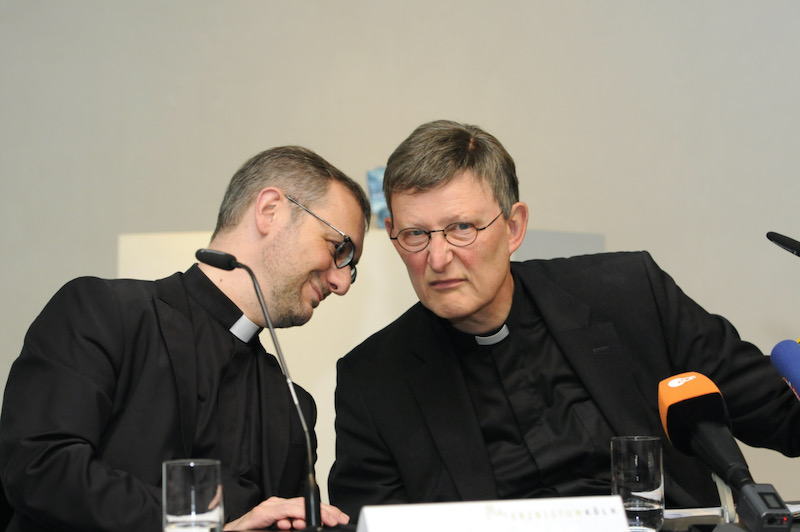 The 800-page report, which examines 236 archdiocesan abuse case files between 1976 and 2018, clears Woelki himself of neglecting to do his duty in the handling of priestly abuse cases but finds several senior churchmen guilty.

“We found a system that favoured hushing up abuse,” Björn Gerke, the head of the Cologne law firm responsible for the second report, told domradio.de (this morning, 19 March). “The state the files were in was disastrous. They show a quite appalling ignorance of the law, a frightening ignorance, in fact, and a system which one can only call a completely haphazard failure.”

The public image of the Church had always of been of paramount importance, Gerke said. When lay persons neglected to handle abuse cases properly, they had immediately been dismissed but this was not the case with clerics. After he had read this part of report, Cardinal Woelki said he felt “deeply ashamed”.

As soon as the report was published, Cardinal Woelki provisionally suspended auxiliary Bishop Dominikus Schwaderlapp (53) and the Cologne judicial vicar Günter Assmacher, both of whom are accused of neglecting to do their duty in the report.

The following day (19 March) auxiliary Bishop Ansgar Puff (65) asked Woelki to allow him to step down. Puff is accused of neglecting to do his duty in one abuse case in the report. He was personnel manager in the Cologne archdiocese from 2012-2013. Woelki has provisionally suspended him.

Meanwhile Archbishop Stefan Heße of Hamburg has asked the Pope to accept his resignation. After the first accusations of mishandling abuse cases were made against him last year, Heße wrote to Pope Francis asking him to review his case. Under the late Cardinal Joachim Meisner (Archbishop of Cologne from 1989-2014),  Heße was first personnel manager from 2003-2012 and then vicar general from 2012-14. Pope Francis appointed him Archbishop of Hamburg in 2015.

One third of all cases of failure to act appropriately in abuse cases in the Cologne archdiocese occurred under the late cardinal Meisner. Meisner kept a special file labelled “Brothers in the Fog” for abuse cases that were to be kept secret according to the new report.

The president of the Centre for Child Protection at the Gregorian, Fr Hans Zollner SJ told Kathpress in Rome on 18 March that a purely juridical clarification of abuse could not “claim to be a comprehensive clarification”. The abuse victims and those commissioned with preventing abuse should have been consulted.