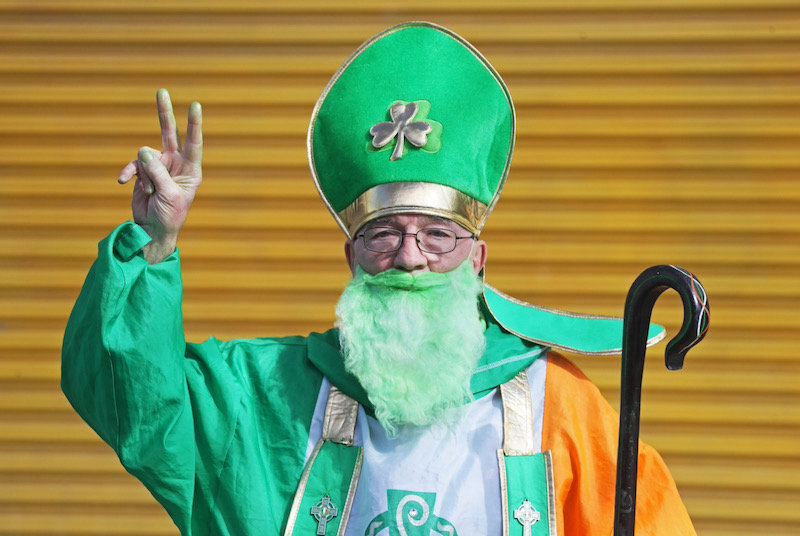 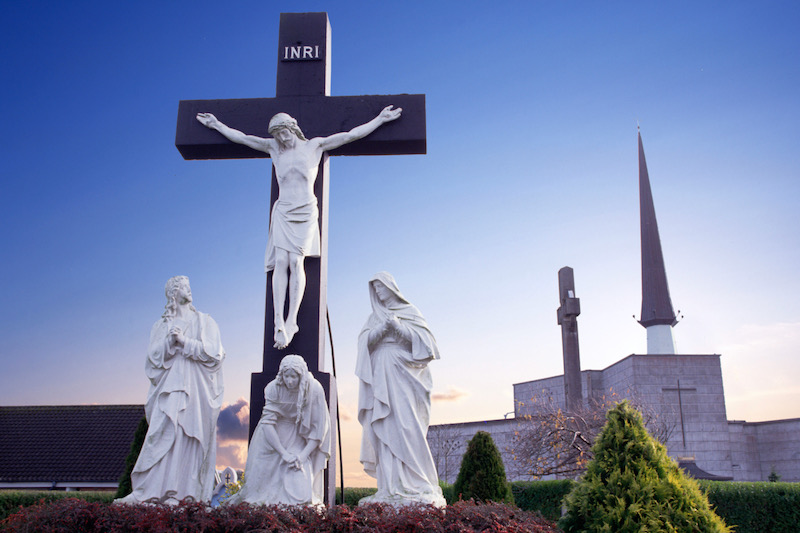 The primate of All Ireland, Archbishop Eamon Martin, has welcomed the decision by Pope Francis to designate the shrine at Knock an International Marian and Eucharistic Shrine.

Pope Francis is due to recognise Knock Shrine’s unique status during Mass at the Co Mayo shrine on this Friday in a special message to be delivered via video link, and will formally designate Knock an International Marian and Eucharistic Shrine.

Under level five Covid restrictions, all churches in Ireland are closed to public worship, so just Archbishop Michael Neary, Knock’s rector, Fr Richard Gibbons, and some musicians will be in the church for the message. However, the historic moment will be broadcast on the shrine’s webcam.

Fr Gibbons described it as “an historic milestone” for Ireland’s national shrine. “This gives us standing internationally. We have recognition from Rome which we have never had before,” he explained.

Archbishop Martin welcomed the news. “Just as in 1879, when the Apparition at Knock brought hope to Irish people in distress, so also during these challenging days of the Covid-19 pandemic it reminds us that Jesus, Mary and Joseph remain close to us,” the archbishop said.

“As we continue to struggle in so many ways with restrictions and upheaval, the message of Knock offers the promise of hope.”

Archbishop Martin said that the special honour called people to focus on the person and the role of St Joseph in this year which is dedicated to him.

Last December, Pope Francis declared 2021 as the year of St Joseph. Pope Francis, who visited Knock in 2018 as part of the World Meeting of Families celebrations, is known to have a special devotion to him. He is delivering his message on the Feast of St Joseph, the day he celebrates the eighth anniversary of his inauguration on 19 March 2013. 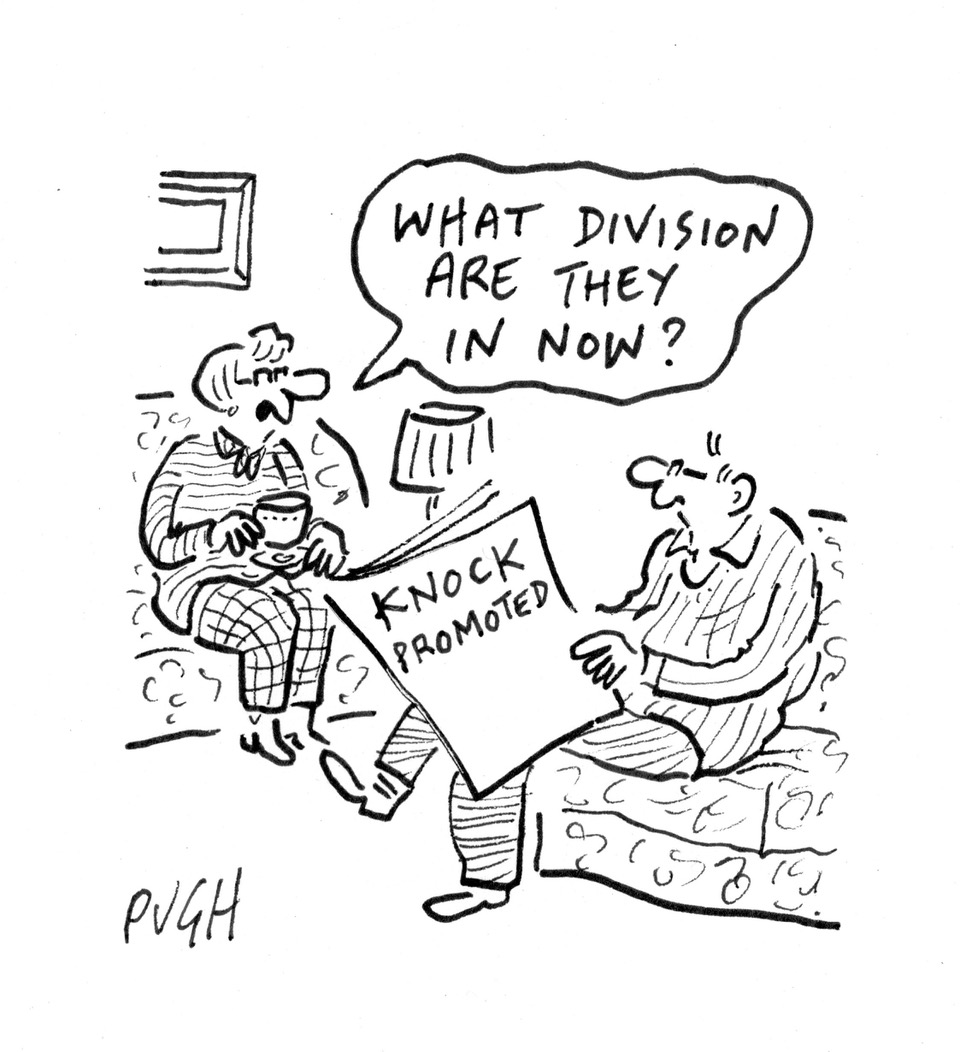 The dedication of a special year to St Joseph has particular significance for Knock, Fr Gibbons noted, as in the August 1879 apparition, St Joseph appeared, together with Our Lady, St John the Evangelist, and the Lamb of God.

The Mass on Friday, celebrated by Archbishop Neary of Tuam, is part of three days of celebration at the shrine which will see Cardinal Christoph Schönborn of Vienna speak on 20 March.

For Fr Gibbons, St Joseph speaks to Covid times. “He comes across as a stoic and a very empathetic individual that knows what it is to suffer and worry but who was always faithful despite difficult times,” he said. “He is protector of the Holy Family.” Francis will designate the shrine on 19 March via video link.