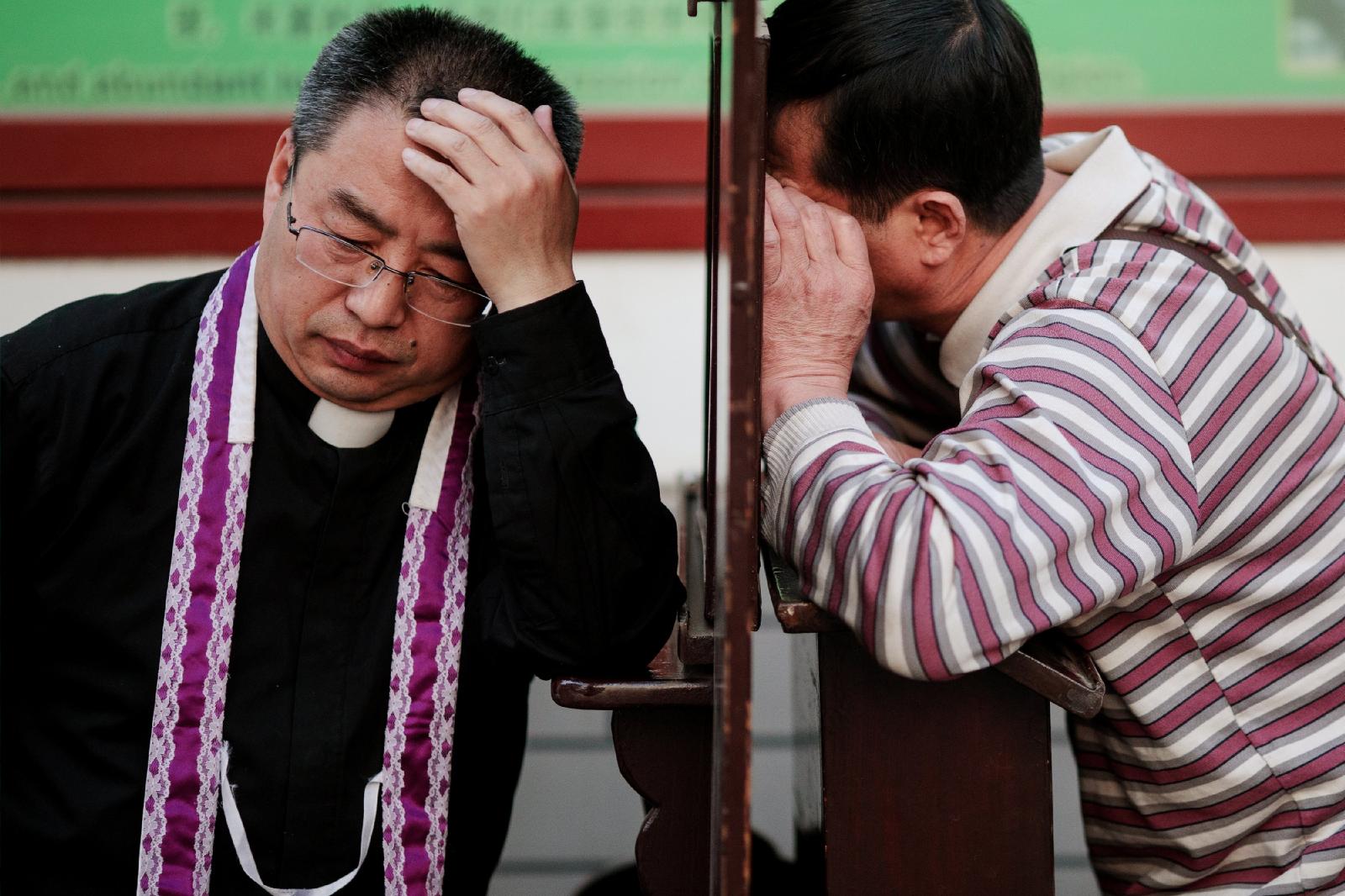 Irish church will have synod within five years 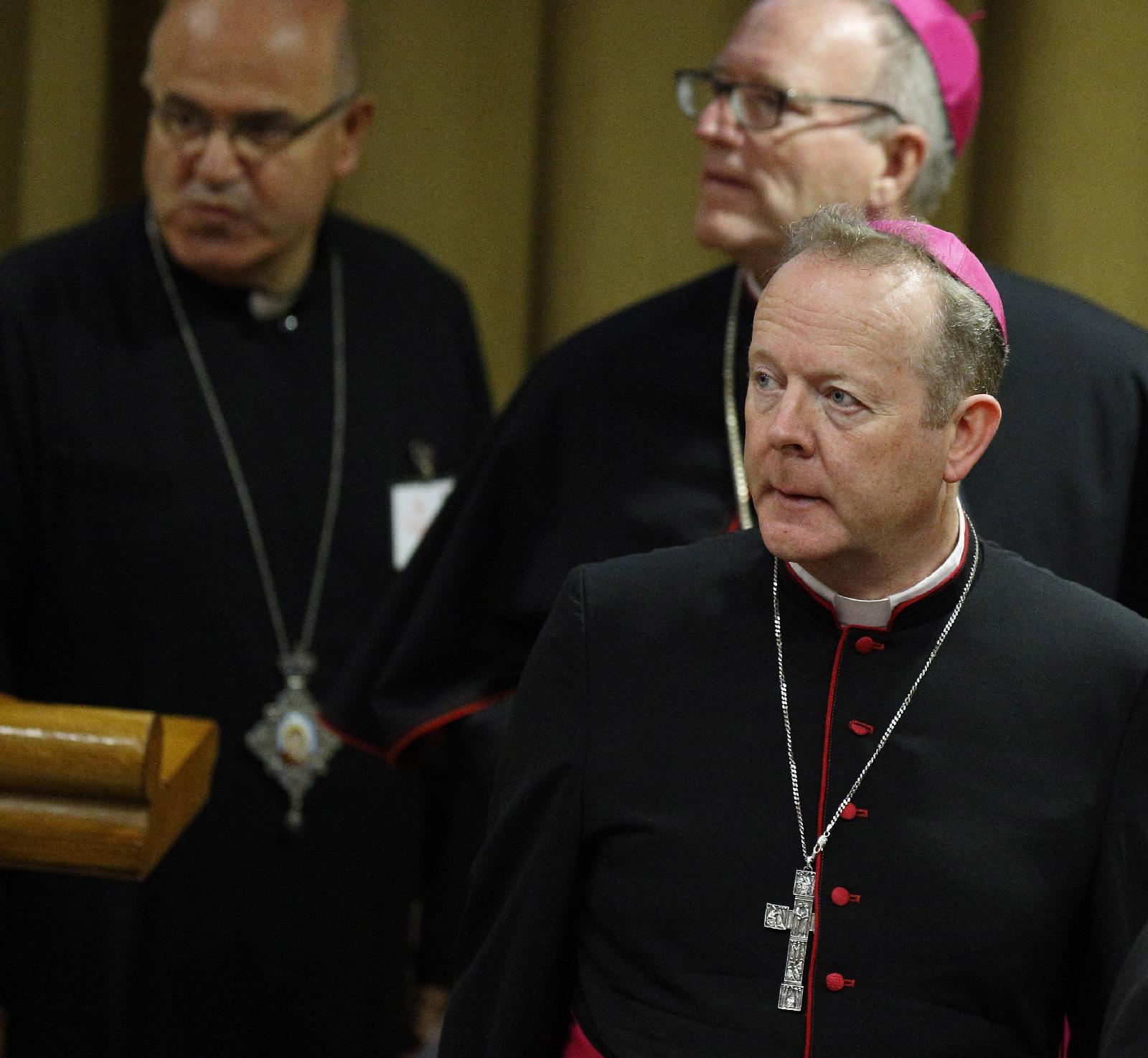 The Irish bishops have formally announced their decision to call a synod for the Irish Church which will take place “within the next five years”.

The bishops said they had been giving active consideration to calling a National Synodal Assembly. Conversations at local, regional, and national level informed the work of a subgroup of the Episcopal Conference which was established to explore the idea of a synod.

Referring to the challenges and opportunities that provide the context for the Synod, they said the synodal pathway would be about journeying together in discernment to see what the Holy Spirit is saying to the Church in Ireland “at this pivotal time”.

The announcement was made on Wednesday evening following the bishops’ spring general meeting. At the same meeting, the bishops also discussed a new lectionary for the Irish Church. They acknowledged that the Jerusalem Bible had served the Church in Ireland well for more than 50 years.

Calling for submissions on a new lectionary they said that “in line with new understandings in relation to fidelity to the texts in their original languages, the bishops recognise a need for a new edition”. They noted that other English-speaking episcopal conferences were making decisions on this matter too.

While the Bishops’ Conference of England and Wales, along with Scotland, have opted to use the English Standard Version Catholic edition, other countries are seeking to use the Revised New Jerusalem Bible. They invited interested parties to make submissions to their secretariat for liturgy. 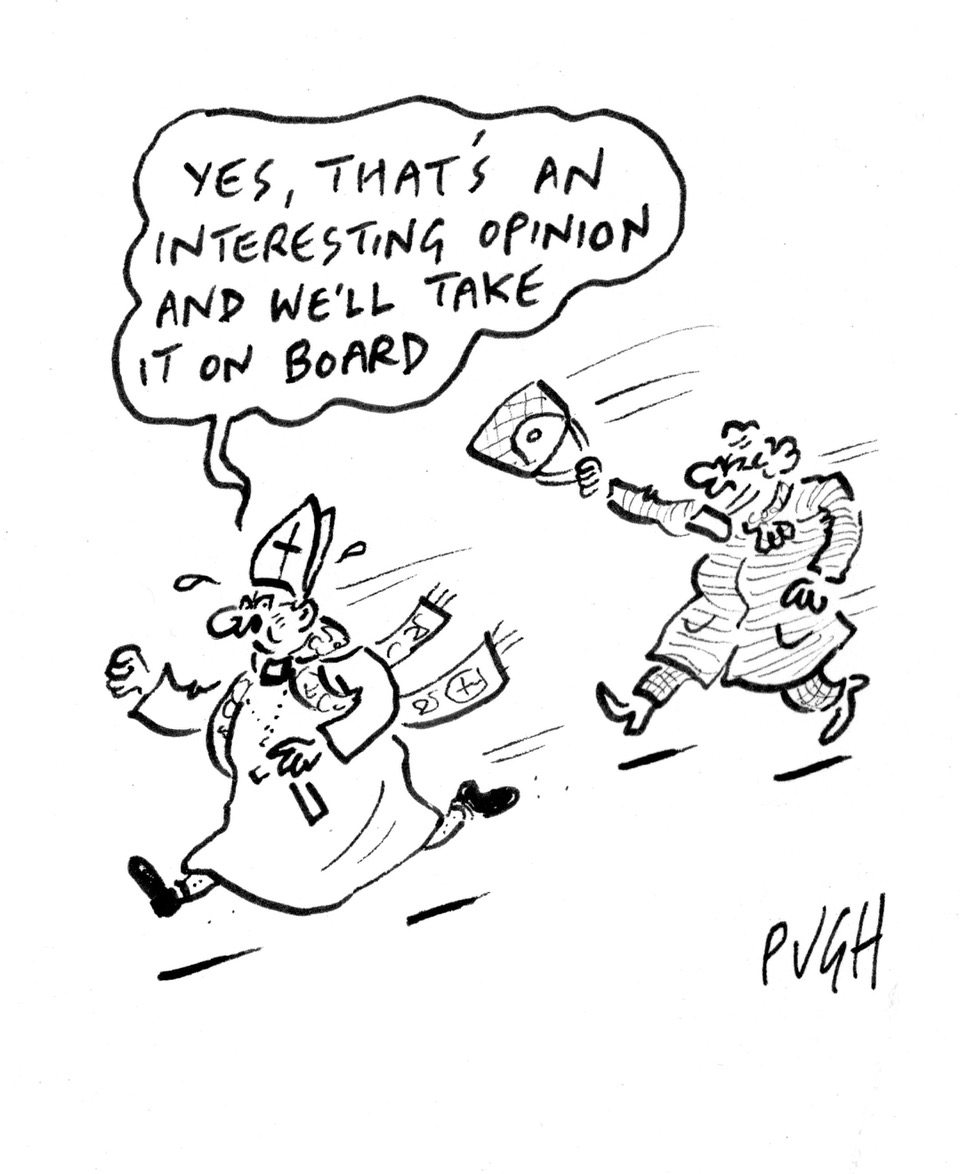 On the need for a National Synod, the bishops said they were “acutely aware of the huge challenges” to the faith over the past fifty years from the rapid transformation and secularisation of society in Ireland bringing with it a major decline in practice of the faith and in the number of vocations to the priesthood and the religious life.

They admitted that like so many others they have been “appalled” by the findings published reports into institutional and clerical abuse.

“The recent shocking revelations about mother and baby homes in Ireland – north and south – have further reminded us of the deep trauma felt by so many in the Body of Christ and the need for inner healing and hope.”

Some of the themes highlighted for the synodal path and synodal assembly include the “critical” need to honour the contribution of women to the Church, the family as a domestic church, and the need to connect to the energy and gifts of young people.

On the issue of women, the bishops acknowledged that many women are very engaged in church life in Ireland and that there was a need to honour those contribution, to hear women’s deep concerns, to formally recognise their roles and articulate new models of co-responsibility and leadership involving all lay people – women and men.

“We are also aware that many people have left Church behind and in some cases feel ignored, excluded or forgotten – we need to hear their voices also,” they stated, an indication that the synod will seek to reach out and hear the views of as wide a cross section of people as possible rather than focusing on a narrow group of the faithful.

An initial two-year phase is earmarked for embarking on a synodal pathway and will prepare the ground for a National Synod. It will coincide with preparation for the 2022 Ordinary General Assembly of Bishops in Rome entitled, ‘For a synodal Church: communion, participation and mission’.

They said the next two years will be a period of prayer, listening and discernment, and will involve a nationwide consultative conversation around synodality.

“This will allow individuals and parishes, religious orders and associations as well as groups, movements and organisations both within the Church and in Irish society at large, to share their insights into the Church in Ireland – past, present and future.”

“It will also include discussion and debate via related information sessions and educational programmes on the meaning and processes of synodality.” They pledged to research best practice in listening and synodal processes and assemblies at home and around the world.

The planning and preparation phase for a National Synodal Assembly will seek to implement the recommendations from the Initial Phase.

At the Summer General Meeting next June, the bishops intend to establish a task group to plan and oversee the first steps along the synodal pathway. The group will be made up of lay women and men, including young people, religious, priests and bishops.

From 6 April, an online page will be available on the Bishops’ Conference website for the submission of ideas and suggestions.

One of the first groups to respond to the bishops’ announcement was the reform group, We Are Church Ireland. The group welcomed the decision to hold a National Synodal Assembly and the call for submissions for a new lectionary.

However, they criticised the bishops’ “lack of urgency” and said they National Synod should take place within the next three years not five years.

Spokesman Colm Holmes said the issues that the National Synodal Assembly needed to address were the same issues that are being discussed in the Amazon, Germany, Australia and elsewhere: new governance structures to de-clericalise the institutional church and reflect the inclusive message of the Gospel; equality for women and LGBTQ+ people; and the opening up of all renewed ministries open to all the baptised.

The group said they plan to make a submission on the new lectionary for Ireland “in favour of inclusive rather than sexist language”.