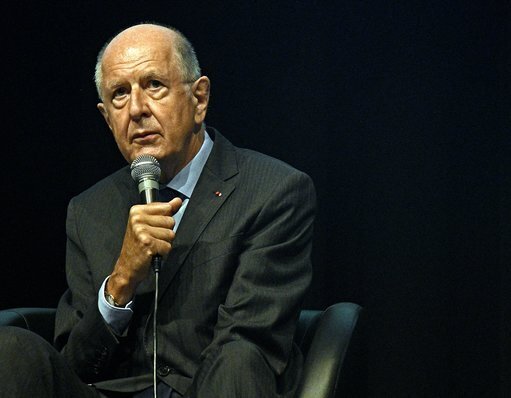 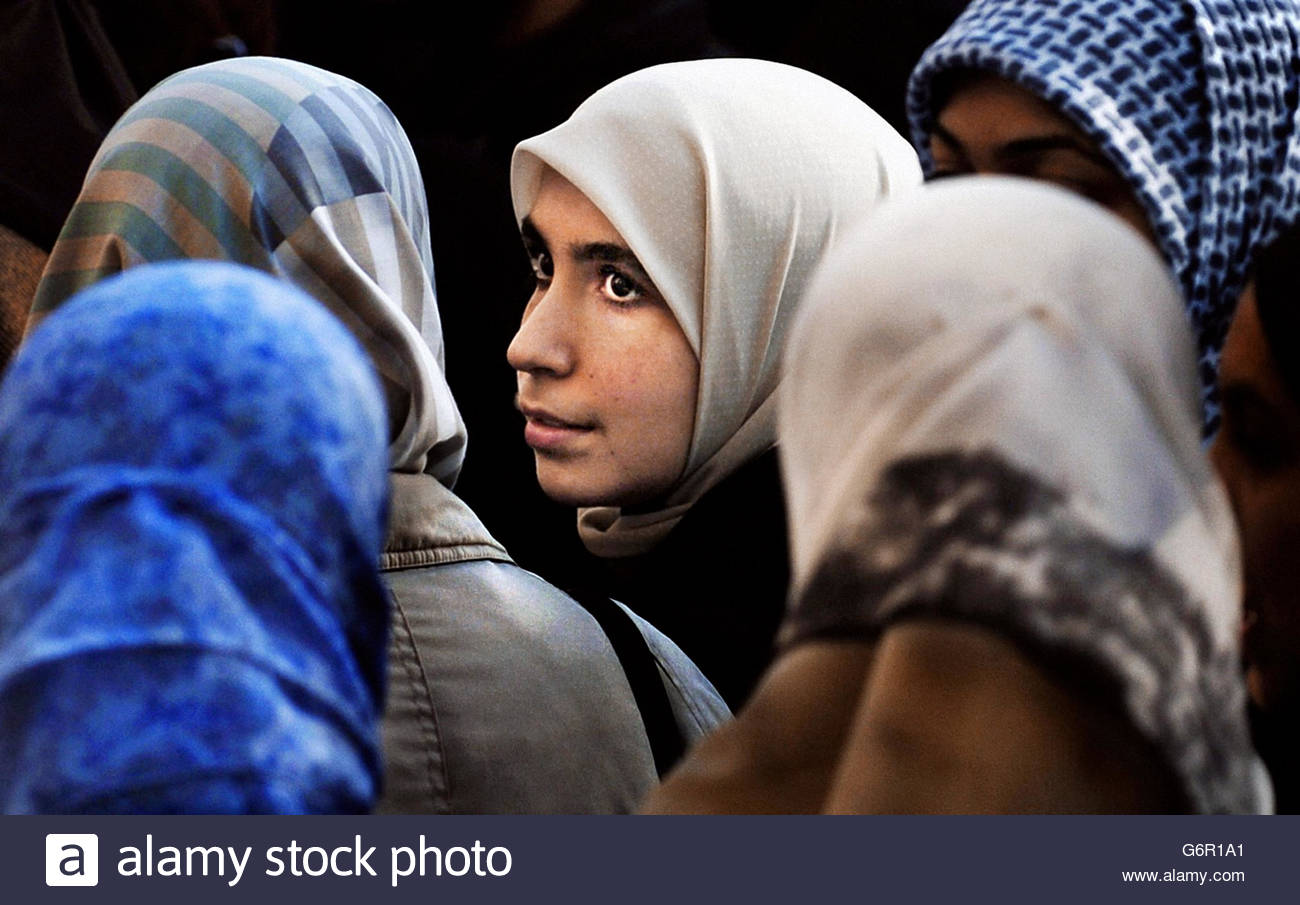 Women protest outside the French Embassy in Edinburgh against he French headscarf ban.
David Cheskin/PA

Most French secondary school pupils see no problem with Muslims displaying their faith with headscarves or veils and are less open to the long-held French “right to blaspheme” by lampooning religions and their followers, a survey has found.

Young French polled were also markedly less likely than their elders to share the idea that the official state secularism should “push back the influence of religions in society”, an idea that seems to inspire a recent law limiting religious communities.

“They show their preference for a fairly minimalist vision of secularism by associating it as a priority with equal treatment of different religions,” the polling group IFOP said of its survey.

This idea of secularism as the absence of discrimination against believers, as compared to the more assertive older version seeing it as a positive defence of French values, “is particularly strong in the ranks of followers of minority religions”, it added.

The survey found 52 per cent of pupils favoured allowing religious signs like a Muslim headscarf in state schools, something just one-quarter of French adults support. Some 49 per cent would also allow this for police and state school teachers, currently banned as civil servants from showing any religious affiliation.

Another 52 per cent of pupils contest the right to blaspheme dear to older generations of French secularists, seeing it as lacking respect for other faiths.

Asked if he was right to show the cartoons, 61 per cent of pupils said yes, a response 10 points lower than that given by their teachers.

Only 11 per cent of pupils saw laïcitéas a way to minimise religion in society, a view supported by 26 per cent of adults.

The results showed minority students were especially critical of laws passed over the past decade to tighten secular rules in schools. While only 37 per cent of the whole sample group considered such laws anti-Muslim, 81 per cent of Muslim pupils and 64 per cent of “non-white” pupils saw them as aimed against Islam.

“A change in mentalities … makes the acceptance of religious expressions in (state) school a generational marker affecting all young people under 25 (53 per cent),” he wrote.

They were more likely than their elders “to interpret criticism with regard to a dogma or a religious figure as a form of disrespect towards believers themselves”.

The Catholic Church in France Catholic news Islam and politics