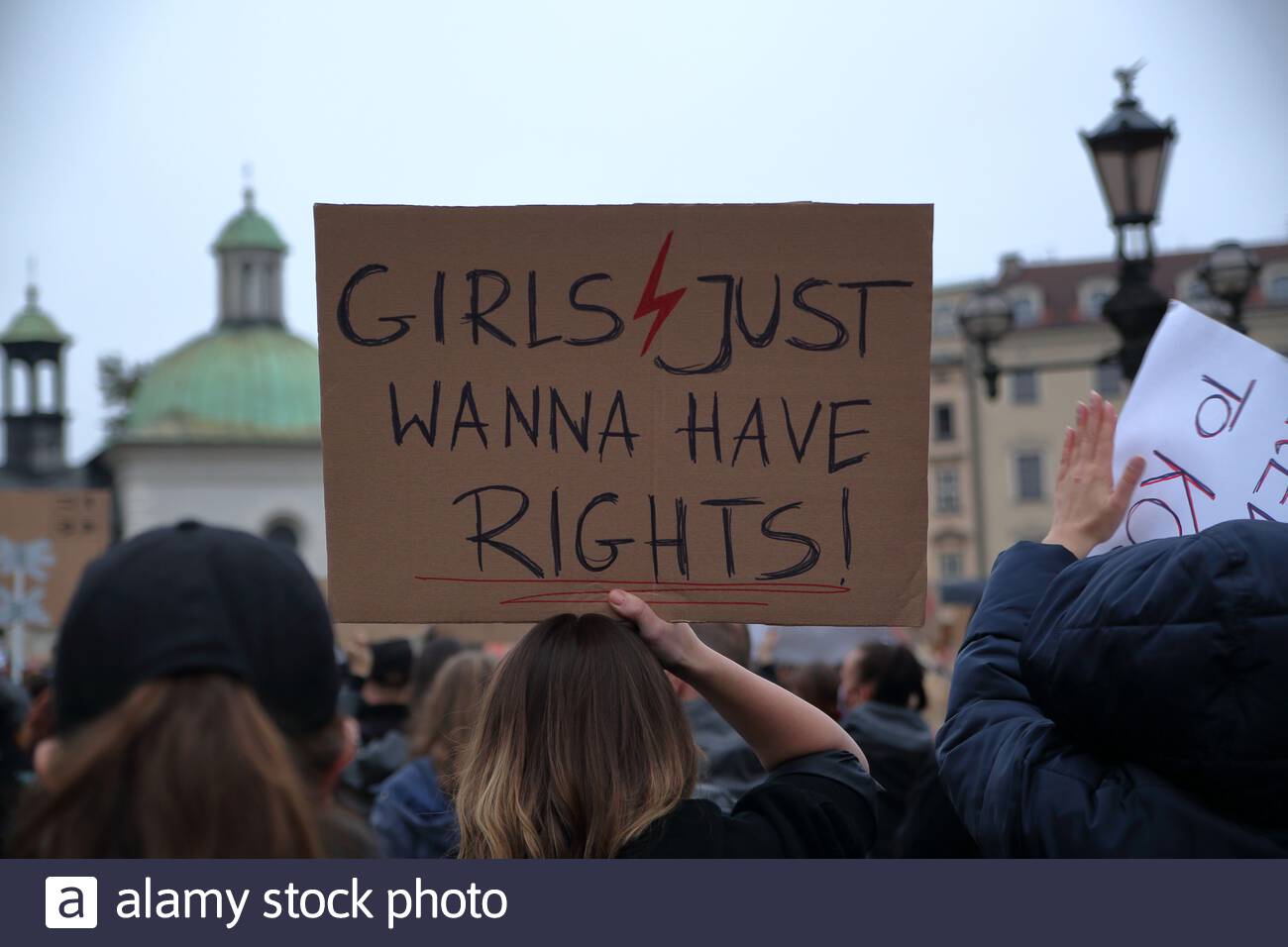 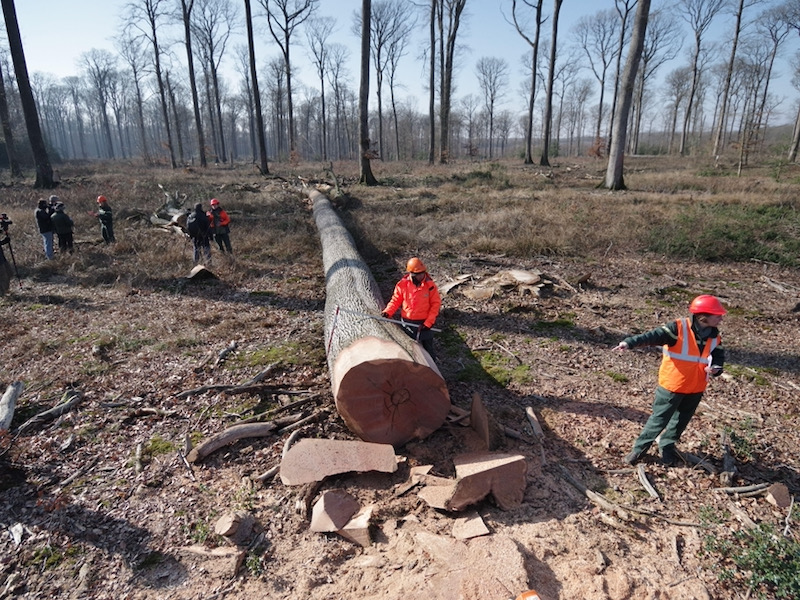 Cutting of the first oak intended for the reconstruction of the 'Fleche' of Notre Dame de Paris. It is in the forest of Bercé, known for the exceptional quality of its oaks that seven of them will be cut.
Mario Fourmy/Abacapress

After launching a search for new limestone blocks to rebuild Notre Dame, Paris has begun picking out aged oak trees to provide lumber for the “forest” of wooden supports for the iconic cathedral’s new roof and spire.

The hunt for the two basic building materials has begun now that workmen have almost ended the stabilisation of the cathedral weakened by its April 2019 fire and are about to start the actual reconstruction phase.

More than 1,000 old oaks have been offered by French forests, half of them on public land and half owned privately. Some forests abroad have also offered to send lumber.

The oaks had to be at least a meter wide in diameter and over 20 metres high, slightly curved to fit their planned use. They will be felled this month, before their sap rises, and then sawn and dried out for at least a year.

“The people who planted these trees … were surely far from thinking their work would end up helping to rebuild Notre Dame,” Bachelot said at the ceremony in Bercé forest.

Unlike the replacement limestone, which must come from quarries near Paris to match the cathedral’s original blocks, the lumber can come from further away. Forests across northern France have competed to contribute their trees.

President Emmanuel Macron initially favoured some sort of “modern architectural gesture” in reconstructing the medieval cathedral. Architects proposed rebuilding the roof in glass or adding a swimming pool, and suggested the Gothic spire could be replaced by a symbolic flame.

There were also proposals to rebuilt the “forest” of wooden supports under the roof with fire-proof metal or reinforced concrete, as was used in rebuilding Reims cathedral after it was destroyed in World War One.

But after a public uproar, Macron gave way and agreed that France’s most visited monument should be rebuilt exactly as it was.

Bachelot has said the wooden roof supports would be equipped with “modern and very advanced fire safety devices” especially partitions to block any future fire from sweeping through the whole roof area as happened in the 2019 blaze.