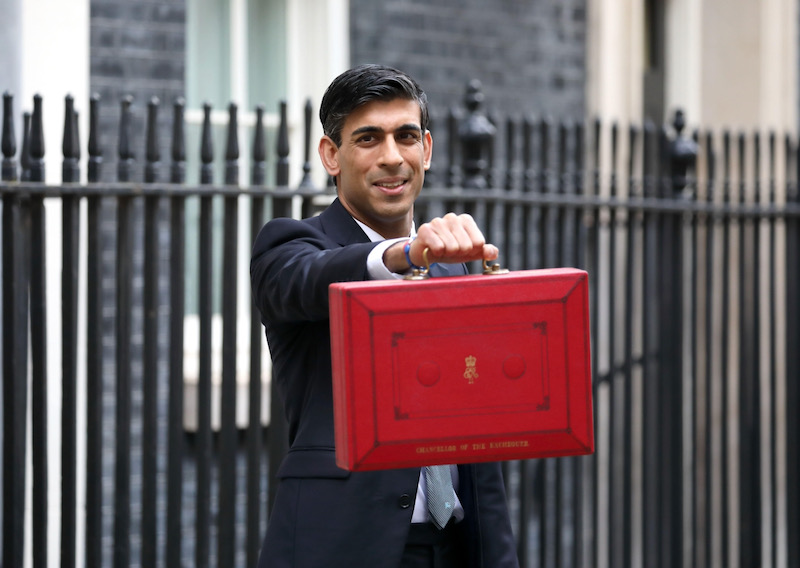 Budget 'does not go far enough' 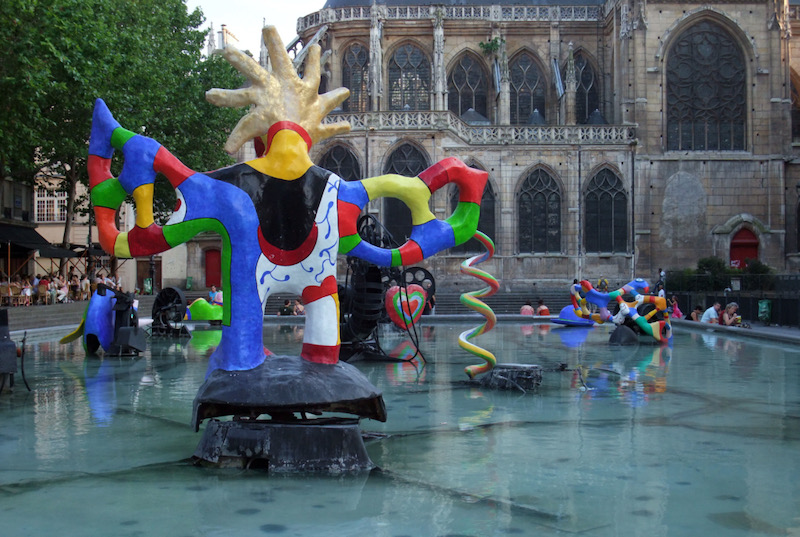 The pastoral council of St Merry, the central Paris church defined since 1975 as the archdiocese's experimental parish, celebrated its last laity-led Mass on Sunday after Archbishop Michel Aupetit revoked its special status.

After Aupetit’s surprise decision to end the 45-year experiment run equally by clergy and laity, parishioners collected signatures on a petition to stay open and offered negotiate a “refoundation” of their status inspired by the Second Vatican Council.

The St Merry experiment welcomed LGBT Catholics and divorced and remarried couples, and opened up to illegal refugees and other left-wing causes, saying this followed Vatican II and the reform thinking of Pope Francis.

“This project is not out of date; actually, more places like this are needed,” said pastoral council spokesman Pietro Pisarra. “It’s all about bearing witness to the Gospel in a world that no longer hears about God.”

Pierre Sesmat told fellow parishioners their pastoral council, where lay people shaped the weekly Mass and preached at it, was part of a long history going back to Saint Francis of Assisi, “a man who wanted to preach the Gospel but always refused to become a priest”.

He said: “So was the pastoral centre a simple twist of history or a prophetic sign of the Gospel? Will we be patient, persevering, inventive, cunning, combative and peaceful enough to write a new chapter?”

Aupetit’s decision, made after two successive parish priests quit because of disputes with some longtime parishioners, will close down St Merry’s pastoral council and its special weekly Mass.

The 16th century church near the Centre Pompidou for modern art will remain open, though, as a normal parish church.

Church sources told the daily Le Monde the experiment had created a hard core of loyal followers but not attracted many young people to its progressive views.

“This community has grown old together, it has formed a block with its codes, and when you come from outside you cannot enter. There is a system,” one source said. "There are some absolute ayatollahs in the midst of people of good will,” another added.

Several pastoral council leaders regretted the abrupt tone of Aupetit’s letter announcing the end of their experiment, and asked in vain for a reconsideration. Their petition had more than 11,700 signatures on Monday.

“The community is ready to question itself and to reexamine the processes that may have led to this situation, by rereading in particular what may have happened with the parish priest,” they said.