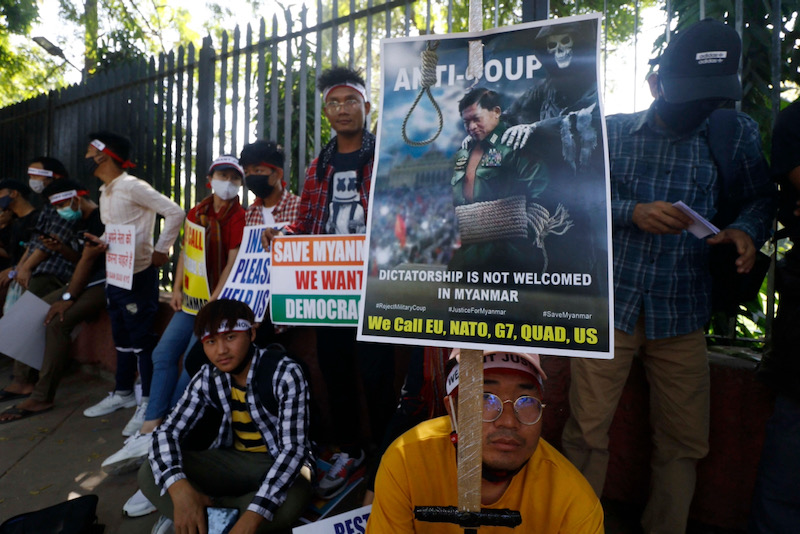 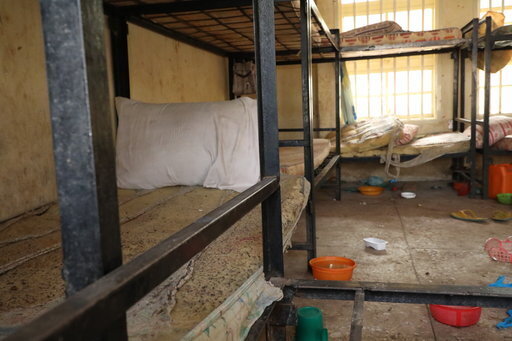 A dormintory at the school the girls were kidnapped from.
Alamy

Hundreds of schoolgirls that were kidnapped at gunpoint in northwest Nigeria on Friday last week have been released, according to local officials. Last weekend 317 girls were reported missing, while on Tuesday 279 girls were reported rescued. Officials said the discrepancy was because some escaped at the time of the armed raid on their school.

Speaking during the Angelus last Sunday, Pope Francis condemned the “vile kidnapping” of boarders at the Government Girls Science Secondary School in Jangebe, Zamfara State. He invited prayers for their safe return. “I am near to their families and to them,” said the Pope. “Let us pray that Our Lady might keep them safe.”

Unidentified gunmen entered the school in the early hours, shooting sporadically, and carried the girls off in vehicles and on foot. Security forces launched a search while concerned parents waited in the school compound for updates. The students were taken into a nearby forest, and the kidnappers were believed to be demanding a ransom. President Muhammadu Buhari said his government would not comply.

Yusuf Idris, a spokesman for the regional governor, said on Tuesday the girls had been safely returned and were all accounted for. He did not comment when asked whether a ransom was paid for their release.

President Buhari said on Twitter that he was "pleased" the ordeal "has come to a happy end without any incident."

"We are working hard to bring an end to these grim and heartbreaking incidents of kidnapping. The military and the police will continue to go after kidnappers," he said.

The attack followed on the heels of a similar kidnapping a week earlier. One student was killed and 42 people were spirited off from a boarding school in the north-central state of Niger. Kidnappers released 27 teenage boys last Saturday.

Weakening national unity was denounced by the Nigerian bishops between the two abductions. “We are really on the brink of a looming collapse, from which we must do all we can to pull back before the worst overcomes the nation,” they said.

The highest profile school kidnapping was that of more than 270 schoolgirls abducted by Boko Haram from the town of Chibok in 2014. Around 100 girls remain missing seven years later, either remaining with Boko Haram or dead, security officials say.