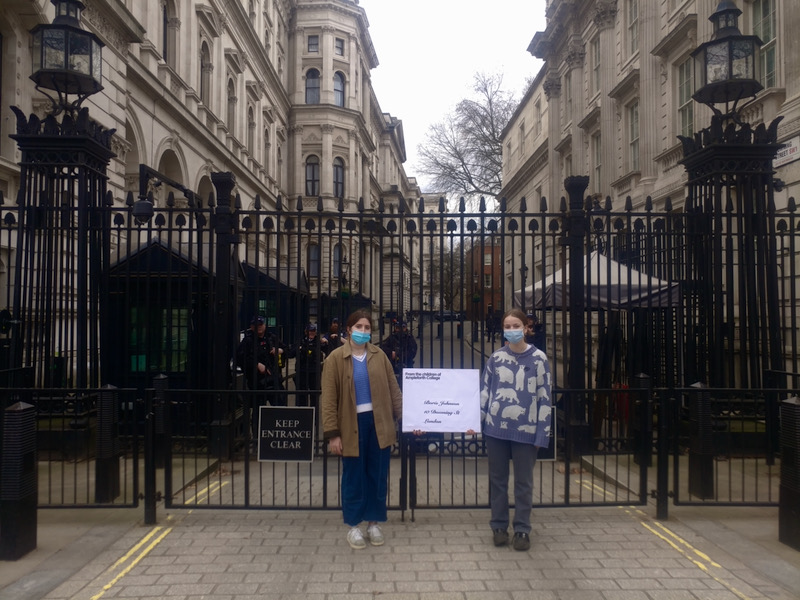 Ampleforth pupils plead with PM to save school 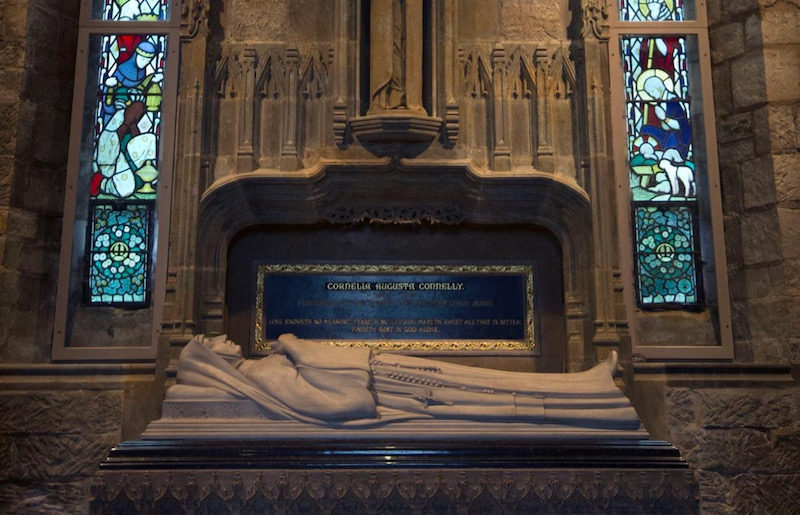 The tomb of Mother Cornelia Connelly at Mayfield.

A plan to exhume the body the Venerable Mother Cornelia Connelly from her resting place at the school she founded in East Sussex has been withdrawn following hundreds of objections.

The Society of the Holy Child Jesus (SHCJ) had wanted to remove some of their founder’s remains and send them to the United States as part of the cause they are pursuing to make her a saint.

Mother Cornelia, a convert to Catholicism, was born in 1809 in the United States but she founded her order and pioneered girls’ education in England. She died in 1879 and was buried in the Convent Cemetery at Mayfield, East Sussex. Her remains were later exhumed and moved to Mayfield Convent Chapel in 1935

Her order had planned to send part of Mother Cornelia’s body to Philadelphia for a shrine being created in the city’s cathedral.

Hundreds of Mayfield old girls, known as Old Cornelians, reacted with fury but there were also objections on architectural and historical grounds.

Mayfield School’s chapel was created out of the ruins of a medieval great hall and is a Grade I listed building. To reach the coffin, builders would have had to remove part of a wall to reach into a space beneath the building where it was placed in 1935.

The controversial plan became public when the SHCJ applied to the Catholic Church’s Southern Historic Churches committee for permission to remove part of the chapel wall where the remains are buried. The committee was inundated with more than 300 objections.

The order sought to justify their application by pointing out that the Congregation for the Causes of the Saints in Rome gave them special permission for the exhumation of Cornelia’s remains in response to a request made by the Archbishop of Philadelphia.

However, a source told The Tablet that the application seriously underplayed the amount of excavation needed to reach the coffin and the dangers posed to a medieval building by attempting to dig underneath it, especially as although the exact whereabouts of the coffin are known, it is not known whether it is placed lengthways or sideways.

Dr Susan O’Brien, a Cambridge academic and specialist on the orders of nuns founded in the nineteenth century, said that Cornelia Connelly had a significant role in the evolution of active religious life for women in England and that the SHCJ is the first “modern” type female religious congregation to be founded in the country since the Reformation.

O’Brien added: “Cornelia Connelly had intended her new foundation for America not England, and she did not give up on her idea of a mission to America or, indeed, wider even than that. But obedient to the wishes of Pope Gregory XVI, himself influenced by the English Catholic lobby in Rome in the early 1840s (which included Bishop Wiseman), she accepted that England should be her first educational and spiritual mission field.”

Mother Cornelia’s story is highly unusual, Born and brought up in Philadelphia, she married Pierce Connelly, an Episcopalian minister and together they had five children. The couple converted to Catholicism and her husband later discerned a vocation to the Catholic priesthood and left his wife. She moved to England aged 37 where she founded her order opening her first school in St Leonards-on-Sea, East Sussex.

In the late 1840s, her husband rejected Catholicism and demanded Cornelia return to live with him. In 1847, she had taken her perpetual vows as a nun and she firmly rejected the idea, Pierce launched a law-suit, Connelly v Connelly, that convulsed Victorian England.  She eventually won her case.