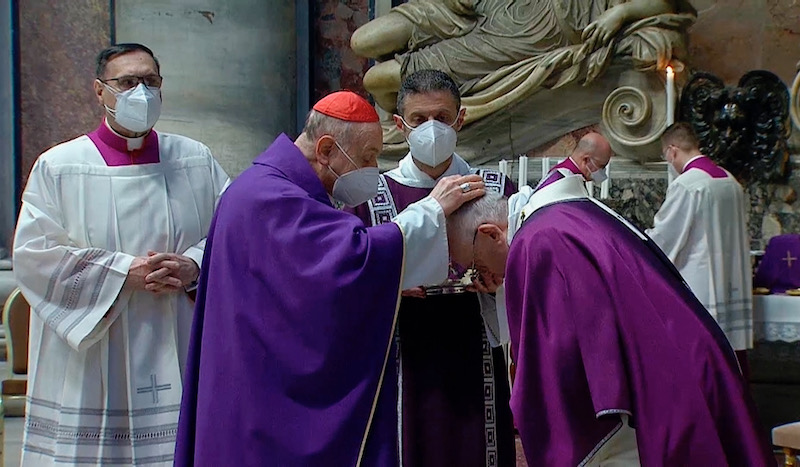 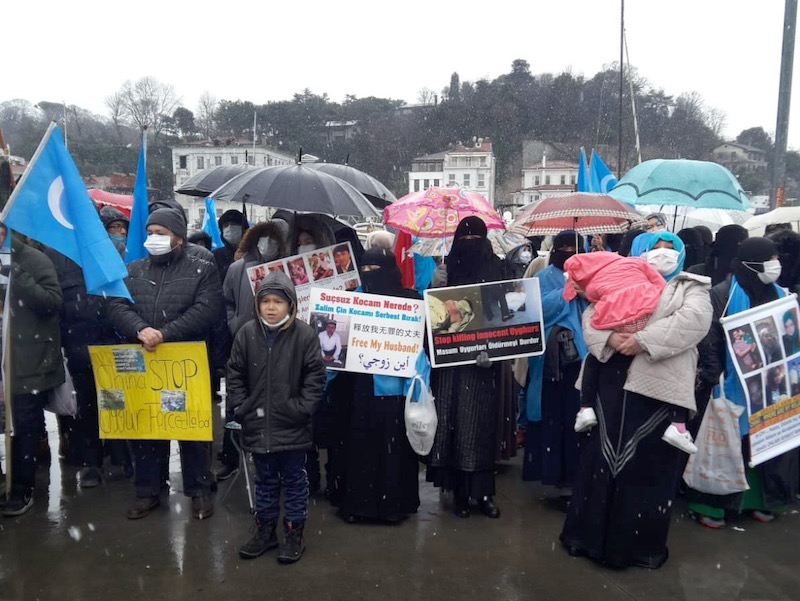 Faith leaders across Ireland have condemned the persecution of Uyghurs and other Muslims in China’s Xinjiang province in a statement in which they also express solidarity with Tibetan Buddhists, Falun Gong practitioners and Christians in China who, they warn, are facing “the worst crackdown on freedom of religion or belief since the Cultural Revolution”.

More than fifty representatives of Christians Churches, including Catholic and Church of Ireland bishops, as well as leaders of Muslim and Jewish faith communities and a number of interfaith forums north and south of the border signed the statement.

“We stand with the Uyghurs,” say the signatories, who include well known homeless campaigner, Sr Stanislaus Kennedy, as well as Bishops Larry Duffy of Clogher, Fintan Monaghan of Killaloe, Alan McGuckian of Raphoe and Phonsie Cullinan of Waterford and Lismore state. They recall how after the Holocaust, the world said: “Never again.”

Pledging to challenge “the most egregious human tragedies since the Holocaust: the potential genocide of the Uyghurs and other Muslims in China”, they note how some Christians rescued Jews and some spoke out against the Holocaust. The statement quotes Dietrich Bonhoeffer: “Silence in the face of evil is itself evil … Not to speak is to speak. Not to act is to act.”

They continue: “As religious leaders and leaders of belief-based communities in Ireland, we join with our counterparts in Britain and elsewhere in affirming human dignity for all.

“We have seen many persecutions and mass atrocities. These need our attention. But there is one that, if allowed to continue with impunity, calls into question most seriously the willingness of the international community to defend universal human rights for everyone – the plight of the Uyghurs.”

The faith leaders stress that they are neither activists nor policymakers. “But we have a duty to call our communities to their responsibilities to look after their fellow human beings and act when they are in danger.”

They appeal to people of faith and conscience to join with them in prayer, solidarity and action to end the atrocities. “We make a simple call for justice, to investigate these crimes, hold those responsible to account and establish a path towards the restoration of human dignity.”

Speaking to The Tablet, one of the signatories, Shaykh Dr Umar Al-Qadri, Chief Imam and Mufti, Islamic Centre of Ireland, and Chair of Irish Muslim Peace and Integration Council said: “Faith leaders have a duty to speak against religious persecution. Irrespective of business relations with China, human values and human rights should be prioritised.”

“I believe in a multi-dimensional approach to address and highlight human rights infringements and how this can be resolved,” he said.

According to the statement, at least one million Uyghur and other Muslims in China are incarcerated in prison camps facing starvation, torture, murder, sexual violence, slave labour and forced organ extraction.

Outside the camps, basic religious freedom is denied. Mosques are destroyed, children are separated from their families, and acts as simple as owning a Quran, praying or fasting can result in arrest.

“The world’s most intrusive surveillance state invades every aspect of life in Xinjiang,” the faith leaders warn.

Research has revealed a campaign of forced sterilisation and birth prevention targeting at least 80 per cent of Uyghur women of childbearing age in the four Uyghur-populated prefectures – an action which, they highlight, according to the 1948 Genocide Convention, could elevate this to the level of genocide.

The faith leaders say the clear aim of the Chinese authorities is to “eradicate the Uyghur identity” and they highlight how China’s state media has stated that the goal is to “break their lineage, break their roots, break their connections and break their origins”.

They note the Washington Post’s assertion: “It’s hard to read that as anything other than a declaration of genocidal intent” while high-level Chinese government documents speak of “absolutely no mercy”.

Parliamentarians, governments and jurists have a responsibility to investigate, the statement says.

It echoes a statement issued by the human rights organisation Christian Solidarity Worldwide in August 2020 and follows the finding by British lawyers that there was a “very credible case” that the Chinese government was committing genocide against the Uyghurs.

Responding to the statement, Dr David O’Brien of the Ruhr University Bochum, who researches and writes on ethnic identity in Xinjiang, said: “The Chinese government wants the world to turn away from the moral outrages it is committing in Xinjiang. It has consistently denied and covered up, but the evidence and the harrowing testimony continues to mount. The international community must protect those that have no voice, speak out, and call this what it is, before it is too late.”

Most Rev Dr Alphonsus Cullinan, Bishop of Waterford and Lismore;

Executive Council of the Association of Leaders of Missionaries and Religious of Ireland;

Most Rev Dr Michael Jackson, Lord Archbishop of Dublin and Bishop of Glendalough;