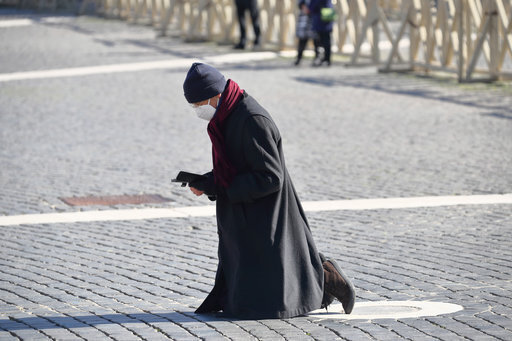 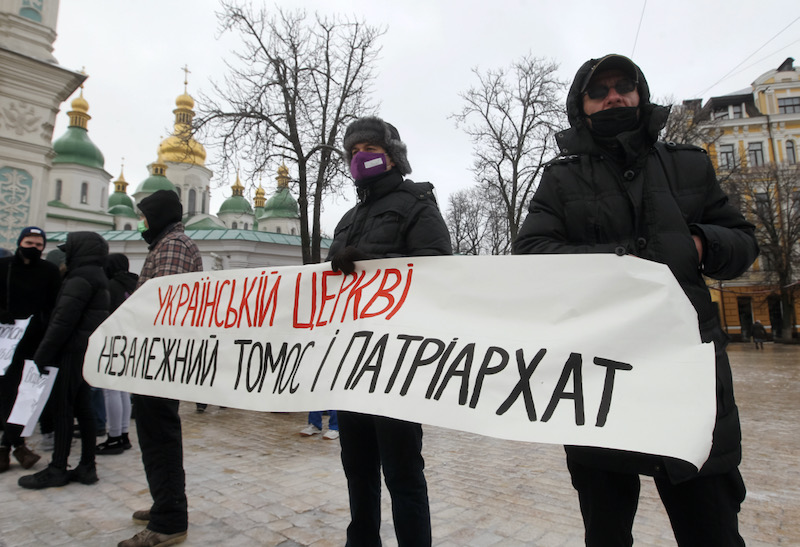 The Ecumenical Patriarch has denied Russian claims that the whole Orthodox world is in crisis because of his decisions, and called a world meeting of churches to debate past mistakes and future priorities.
“The theory of a schism has originated from certain Russian church representatives, who are scare-mongering to justify their interruption of eucharistic communion with any church, primate or hierarch who doesn't agree with them”, said Patriarch Bartholomew I.
“Despite occasional problems between local autocephalous churches and some different administrative approaches, Orthodoxy remains united with no dogmatic differences.”
The 80-year-old patriarch spoke amid continuing tension with Russia over his January 2019 acceptance of a new independent Orthodox church in Ukraine, and the Moscow Patriarchate's subsequent severing of ties with churches from Alexandria, Greece and Cyprus for recognising it.
In an interview with Christian newspapers in Italy, Denmark and the Netherlands, he said Russia's Orthodox church had remained “ostentatiously blind” to the “tragic ecclesiastical situation” in Ukraine, adding that his move to establish a new church outside Moscow's control had been “ecclesiologically and canonically correct”, as well as an “act of responsibility” towards those excluded from church membership.
Patriarch Bartholomew, who is recognised as first among equals by leaders of the world's 15 main Orthodox churches, said: “This was not, as some circles insultingly ascribe to us, serving political expediencies or geopolitical interests – what threatens the church's witness isn't openness and dialogue, but closedness and introversion.
“It is inconceivable for the nation to be declared a decisive factor in ecclesiastical life – for the church to express an ethnocentric discourse, ally with nationalist political movements, sacrifice canonical order in the nation's name or identify itself with a historical frame. The true Orthodox faith cannot possibly be a source of nationalism.”
Orthodox leaders have differed sharply over Patriarch Bartholomew's role in establishing the new church in Ukraine, where a larger Orthodox church remains under Russian jurisdiction. In early February,  the Moscow's Patriarchate's foreign relations director, Metropolitan Hilarion Alfeyev, accused him in a Serbian newspaper of “aggravating a schism” by making “claims to power alien to Orthodox teaching”, and insisted any restoration of unity would be possible only through “the denial of false ecclesiology”.
However, in his interview Patriarch Bartholomew said Christian unity remained his key priority, through “personal fraternal contacts”, theological dialogues and “solidarity between Christians in contemporary societies”.
He added that he was especially pleased with his close relations with Pope Francis, whose historic February 2016 Havana encounter with Russia's Patriarch Kirill was marked on its fifth anniversary last weekend.
“We share  common interests and sensitivities on social issues, such as protecting fellow human beings in need, the poor and refugees, promoting peace, reconciliation and interfaith dialogues, and dealing with religious fundamentalism and the natural environment” the Istanbul-based patriarch said.
“The mutual trust between me and the Pope, our common will to overcome obstacles and find a faster path to desired unity – all of these contribute valuably to a broader development of relations between our churches”.
Patriarch Bartholomew said a major worldwide gathering in 2025 of Christian leaders for the 1700th anniversary of the Council of Nicaea, at which the Creed was formulated, would offer churches an opportunity to “resource their common canonical heritage of the first millennium”, as well as “to reflect on their journey and the mistakes of past and present, to embark on a more determined ecumenical course, and to capitalise on lessons from more than a century of modern ecumenical experience”.
Back to articles
Back to articles