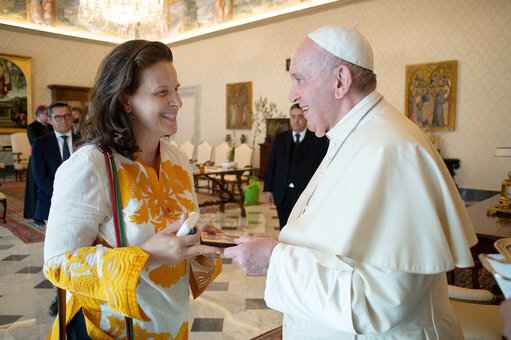 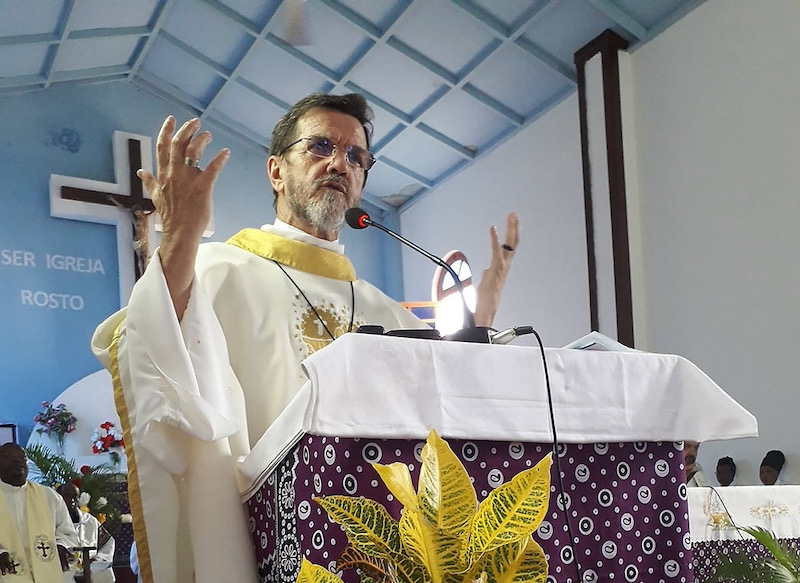 The bishop of the Diocese of Pemba in Mozambique has been transferred out of the country after receiving death threats during the past years of his ministry.

The threats intensified since the beginning of an armed insurgency in the region of Cabo Delgado that has seen hundreds of thousands killed and displaced.

Bishop Luiz Fernando Lisboa CP has been outspoken in his condemnation of both the violence and the lack of an efficient response by the Government.

In December, Pope Francis spoke out publicly about the situation in Cabo Delgado and sent clear messages of support to Bishop Lisboa, asking him to visit Rome for a personal audience which took place on the 18 of that month.

The Vatican announced his transfer to his native Brazil to the diocese of Cachoeiro de Itapemiri, at the same time raising him to the rank of archbishop “ad personam”.

Bishop Lisboa told The Tablet that such a transfer, though unusual, is not unheard of.

When asked directly if he had been moved due to threats to his safety, he said: “It could be. I recognise the delicate situation and the Holy Father, after looking at the big picture in Mozambique, thought it best to transfer me. We are not naïve, and I think this could have helped him reach that decision.”

Threats and messages were a part of daily life, he said. “Indirectly, they let a person know that they are not welcome. This is normal, it happens to journalists, human rights activists and also to church members. It is nothing we are not used to.

“I received some messages, through other people, saying I should be careful, that sort of thing. But when we are sure that we are doing the right thing we cannot let ourselves be intimidated.”

He insisted that he did not ask to be moved. “I would never do that.”

The insurgency in Cabo Delgado, a poor region which is rich in natural resources, is believed to be led by an Islamist group, although details about the terrorists are sketchy.

However, when asked if the threats he had received had also come from the side of the state, he said: “It’s hard to say. Wherever the Church stands up for the truth and defends humanity, that bothers people and invites problems, because those who live in lies do not appreciate the truth and the corrupt don’t like to be called out. They feel upset, whether they are Government or hold other responsibilities. This happens everywhere, and Mozambique is no exception”.

The bishop said the local Church has a history of being persecuted for these reasons and indicated that he will probably not be the last to suffer.