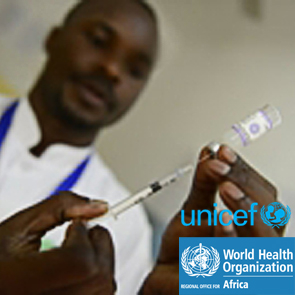 Ireland’s new ambassador to the Holy See presented her letters of credence to Pope Francis on Tuesday, three years after the country closed down its embassy after the Cloyne Report into child abuse revealed serious Vatican shortcomings.

Emma Madigan, the new ambassador, will head a scaled-down diplomatic operation in Rome.

She expressed the hope that Pope Francis will visit her country. She said that while such an invitation would come from the Church authorities, if the Pope did accept, the Irish Government would do everything it could to make the visit a success. 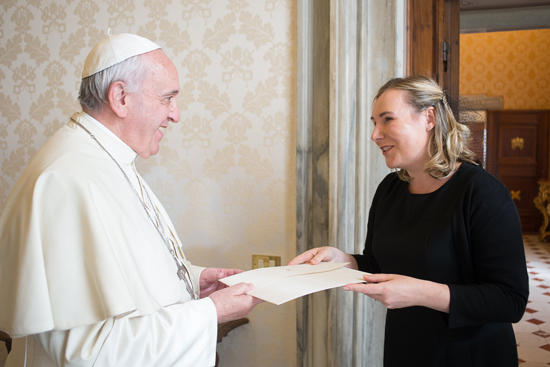 The Government shut Ireland’s embassy to the Holy See in November 2011.

The announcement was made by the Tánaiste at the time, Eamon Gilmore, who said the decision followed a review of overseas missions, with “particular attention to the economic return from bilateral missions”.

Mr Gilmore said that in the Government’s view the Vatican embassy yielded no economic return.

However, the decision to shut the embassy, one of the country’s oldest missions, followed in the wake of the publication of the Cloyne Report and was widely regarded as a snub to the Catholic Church.

Taoiseach Enda Kenny said in the Dáil in July 2011 that the Cloyne Report “exposed the dysfunction, disconnection, elitism and narcissism” in the Vatican.
The re-opening of a diplomatic mission was announced in January 2014.

The Department of Foreign Affairs told The Tablet that Ambassador Madigan also raised the persecution of members of religious minorities, including Christians, in several parts of the world at her meeting, underlining that it is a matter of serious concern to the Irish Government.

The ambassador's young son took a while to be won over by the Pope.