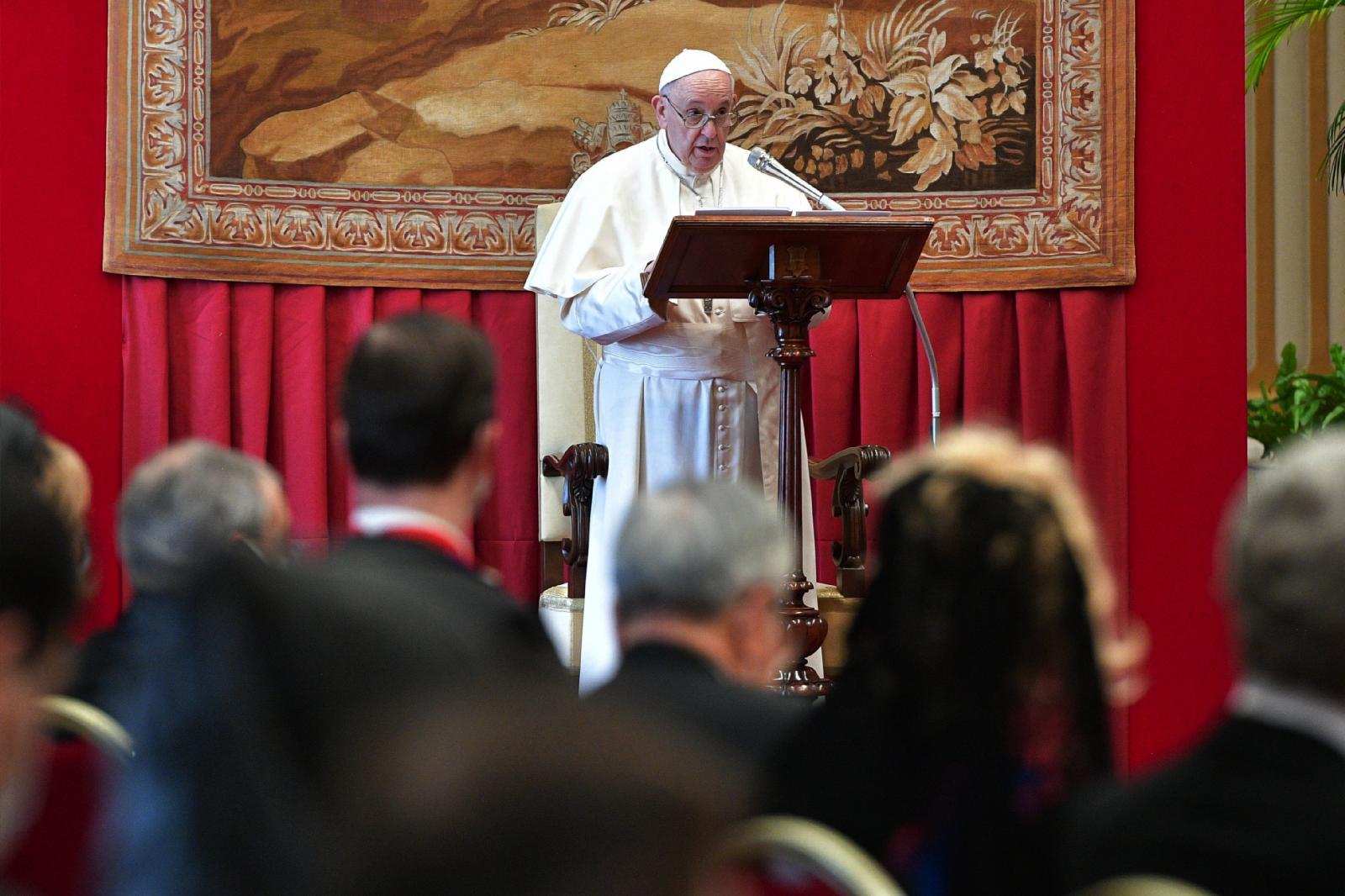 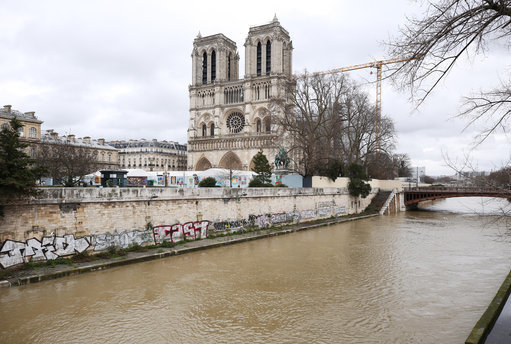 The restoration of Notre Dame cathedral in Paris has entered a new phase with a concerted search for new stones to replace ones damaged or destroyed in the massive 2019 blaze that almost brought the medieval masterpiece down.

Technicians have begun searching in the greater Paris region for limestone seams that can yield large blocks of stone similar to those used in the original construction that began in the 12th century.

This is a multi-pronged search for stone that not only has the same colour as the original blocks but also the same porosity and resonance.

At stake is not only how the walls of the restored cathedral will look but how the roof will be held up, the music from the grand organ will echo and even how moisture will circulate in the building.

“The priority is to get as close as possible to the original material,” geologist David Dessandier, head of the project, told the daily La Croix.

Geologists are studying about ten quarries north of Paris to find the same limestone as that mined for the cathedral underneath the French capital. That vast network of quarry tunnels beneath Paris was closed in the 18th century as collapsing galleries created dangerous sinkholes in streets and fields around the city.

Workers need new stone to rebuild collapsed parts of the vault and replace blocks in the gables over the three main entrances and other sections high up the side walls that were weakened by the fire.

Experts have been carefully testing the strength of surviving stones with everything from radar beams to simple mason’s hammers. Some stones that fell from the vault can be reused, but others have lost their inner solidity.

If there is no stone “esthetically and physically compatible” in existing quarries, experts are ready to consider digging a new quarry, according to the French Geological Survey.

Workers are also preparing giant curved wooden supports to fit under weakened but surviving rib vaults in the nave, choir and north transept.

Although made with modern methods, the supports copy the age-old method of building a wooden arch, laying the stones for the real arch on top of it and then removing the frame. They are needed to guarantee the vaults’ solidity until other inbuilt supports, including the roof, are restored.

Only when these vault supports are installed atop giant scaffolds in mid-2021 can Paris authorities finally declare the building is no longer in danger of collapsing.