Sadness over death of Polish patient in Britain 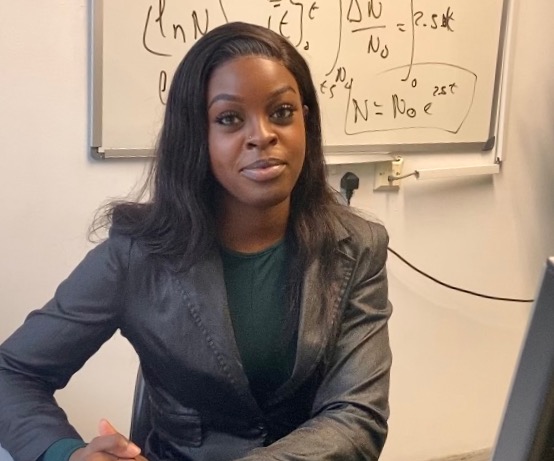 A pupil from the Catholic sixth form college Christ the King Aquinas in Brockley, has been nominated for the Lewisham Mayor Award for her work with struggling fellow students. Amy Ohiomoba, an 18-year-old studying Biology, Maths and Psychology A-levels, became concerned at the difficulties students were experiencing due to the pandemic and the lockdown, many of whom lacked the means to afford private tuition. Amy decided to provide maths tuition for secondary school students who had fallen behind, and hosted free Zoom sessions that she promoted over social media.

Poorer pupils have been falling significantly behind in their studies with the Sutton Trust reporting that “40 per cent of middle-class pupils were doing at least five hours of work a day compared with only 26 per cent from working-class households”. The report cited the lack of time poorer parents have to spend assisting their children with schoolwork, and it appears the impact of school closures is hitting the most disadvantaged pupils the hardest.

According to her school, “Amy set this tuition up completely of her own accord and gave her own personal time to help these students, as she felt passionate about helping young people who were finding learning difficult during lockdown. She put a lot of her time into planning lessons and responding to the topics that students wanted help with.”

Amy said: “I’m thrilled to have been nominated for a Lewisham Mayor’s Award and specially selected to appear in the video. I enjoy helping others and feel privileged knowing that I was able to help so many people. The pupils I helped were always really grateful and appreciative. I plan to continue with my online Maths tuition in the summer so I can help even more GCSE Maths students”.

Lesley Davies, Assistant Principal for Character at CTK Aquinas, who nominated Amy said: “Amy is a very kind, caring person, who is always helping others. She is a real role model for CTK Aquinas students and we are so proud of everything she has achieved.”

Councillor Joan Millbank, who is on the panel that grants the award, said: “On behalf of the Mayor and your fellow citizens I wish to thank you most sincerely for your contribution. You help make Lewisham a special borough characterised by neighbourliness, caring and a strong sense of community.”