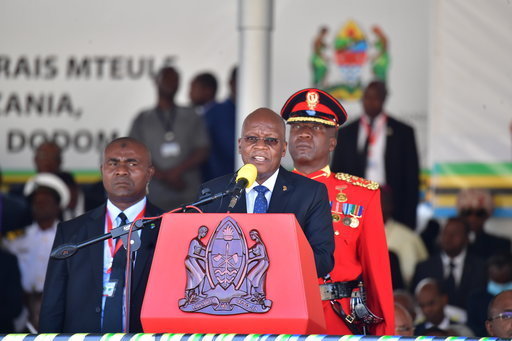 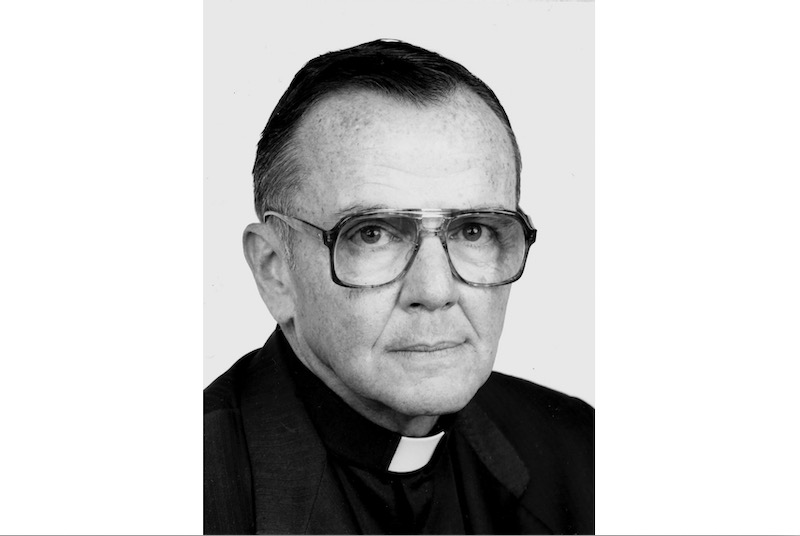 Retired Bishop Joseph Hart of Cheyenne is pictured in an undated photo.
CNS

The Congregation for the Doctrine of the Faith largely exonerated retired Bishop Joseph Hart of Cheyenne, Wyoming, on seven allegations that he had abused minors.

It determined that five other allegations could not be proven “with moral certitude”, and two other allegations were effectively dismissed because the boys in question were not considered minors by Church law at the time of the alleged abuse.

The congregation did rebuke Hart “for his flagrant lack of prudence as a priest and bishop for being alone with minors in his private residence and on various trips which could have been potential occasions endangering the ‘obligation to observe continence’”, according to the diocese.

The Vatican reinstated restrictions against Hart being with minors – restrictions that its report recognised he had previously violated.

Bishop Steven Biegler, the current Bishop of Cheyenne, could not hide his disappointment with the Vatican’s decision. “Today, I want the survivors to know that I support and believe you,” he said in a statement. “I understand that this announcement will not bring closure.”

Hart, aged 89, has maintained his innocence throughout the proceedings. Victims’ advocacy groups were outraged by the decision. Anne Barrett Doyle, co-director of the online resource BishopAccountability.org, said in an email to the Associated Press: “For every McCarrick, there are five Harts: bishops who retain their titles and pensions in the face of multiple allegations.” She said the decision raised questions about Pope Francis’ commitment to holding bishops accountable.

The diocese of Kansas City-St. Joseph, Missouri, where Hart served as a priest from 1956 to 1976, had previously reached settlements in at least ten cases on account of Hart's alleged sexual abuse of minors. On the other hand, civil authorities in Wyoming, where Hart served as bishop from 1976 until 2001, declined to bring charges against the prelate last year.
Questions were also raised why the investigation was conducted by Indianapolis Archbishop Charles Thompson rather than the metropolitan-archbishop for the Province of Denver, Archbishop Samuel Aquila. Cheyenne is a suffragan see in the Denver province.
Back to articles