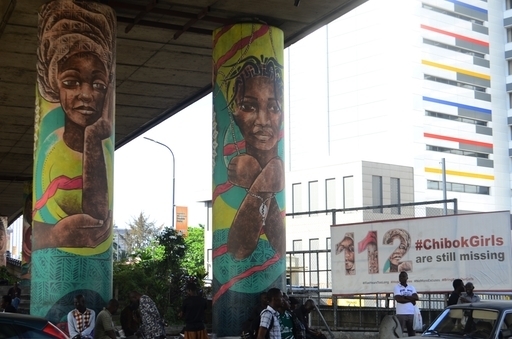 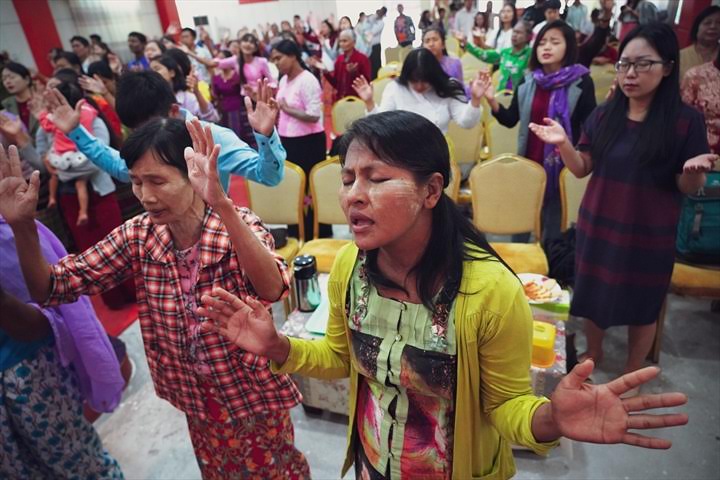 Prayer at Burmese church service. Many of the congregation are converts from Buddhism, Hinduism and traditional religions.
Open Doors

Fears are growing that the reimposition of military rule in Myanmar will lead to an intensification of persecution of the country’s religious minorities.

The world has already watched the brutal ethnic cleansing of Rohingya Muslims, leading to refugees flooding into neighbouring Bangladesh. But this also indicates a growing threat to what Open Doors has called Myanmar’s “forgotten” Christian population. More than 4.4 million Christians live in Myanmar, and according to Jan Vermeer, Open Doors’ communications director for Asia, in the last half-century the military junta has been systematically persecuting Christians.

“Military rule could mean reinforced power for the dominant religion,” said an anonymous Open Doors local partner. “The military government of the past has always been protective of their Buddhist culture and tradition. This may have serious implications to the Church. We are expecting restrictions upon the Church to happen once again though we are unsure of the extent and the form it will take as of yet.”

The military junta is closely identified with a xenophobic Buddhist nationalism which sees non-Buddhists as second-class citizens. The military has detained the democratically elected Aung San Suu Kyi on Monday, citing claims of electoral fraud by her party, and have declared a year long “emergency” effectively ending democratic rule once again in Myanmar. Television channels have been taken over by the military, and cell service and banking have been suspended.

These measures risk concealing persecution and atrocities from the international community, and prevent support reaching victims. “As the military seizes power and detains the country's leaders, all communication lines like phone and internet have been cut off,” said one of Open Doors’ partners in the region. “We are cut off from our contacts inside the country, but we are doing our best to monitor the situation.

“The military also has the track record of devaluing the local currency. It may happen again. This will set the country’s economy to plummet. Financial support to the Church coming from outside the country will be impossible to bring in with banks being closed down.”

“We’re at a crucial moment for the future of Myanmar,” said Julia Bicknell, analyst of Open Doors’ World Watch List. “And it is the country’s religious and ethnic minorities, including the Christians that have most to fear from the current crisis. The plight of the Rohingya people has highlighted the persecution of ethnic and religious minorities, particularly Muslim population. Christians feel forgotten, we need to make sure that they aren’t.”