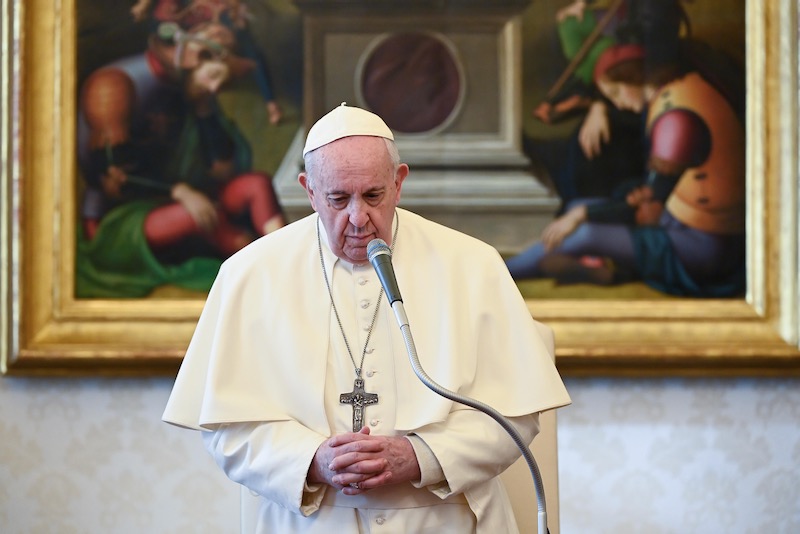 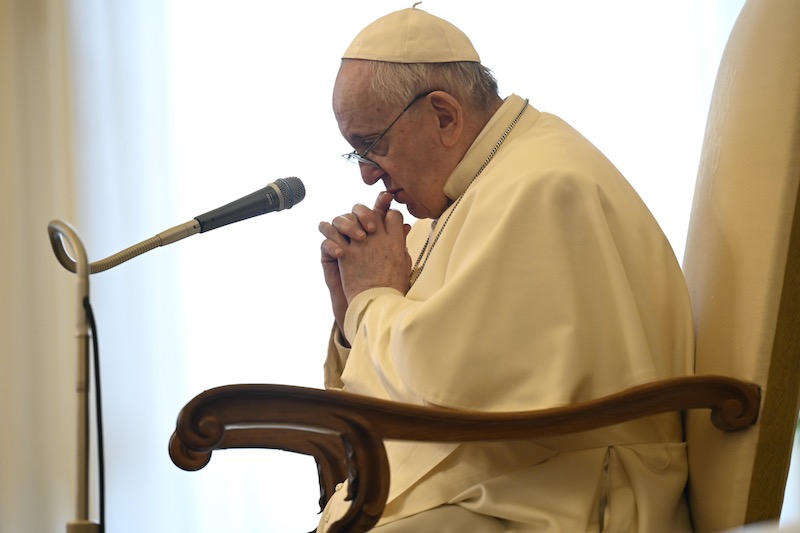 Pope Francis has called for the Church in Italy to hold a national synod, a move that will put pressure on bishops across the world to follow suit.

During a meeting with a group of catechists from the Italian Bishops’ Conference in the Vatican, the Pope said the “process” for a national synod “must begin” and should start “community by community, diocese by diocese”.

Francis referred to a gathering of the Italian Church in Florence, 2015, where the Pope gave a landmark speech calling on Catholic leaders to abandon attachments to “power, image and money”, and embrace service, humility and closeness to the poor. That Florence event, the Pope said on 30 January, pointed the direction of “the road to take in this Synod.”

He added: “Now, take it up again: it is time. And start walking.”

The quasi-official Vatican journal, La Civiltà Cattolica, run by the Jesuits and led by Fr Antonio Spadaro, has been among those calling for the Italian church to hold a synod.

“Only an effective exercise of synodality within the Church can help us read our situation today and engage in discernment,” Fr Spadaro, an informal adviser to Francis, wrote in 2019. His call was followed by the late Fr Bartolomeo Sorge, the influential former director of the journal, who said church conventions were insufficient and asked if a synod was now necessary.

As Bishop of Rome, and the Primate of Italy, the Pope’s call for a synod to begin in his “local” Church sends a signal to others to take up the initiative. So far, there has been a lack of enthusiasm among bishops in Europe and the United States to start national synodal processes with few taking up the Pope’s invitation.

Soon after his election, Francis said that “synodality should be lived at various levels”, and he has revamped the synod of bishops gatherings in Rome, which has become the vehicle through which he has sought to implement his pastoral agenda.

According to Francis, a synodal church is one which “walks together”, bringing people, priests and bishops together in an ongoing mission to spread the Christian message. It envisages a Church which is less clerical, centralised and “top-down” and gives laypeople a more central role.

Cardinal Michael Czerny, one of the Pope’s closest collaborators, wrote recently that it “implies the participation and involvement of the entire People of God in the life and mission of the Church”.

Synodality, the Pope stressed in 2015, is “what the Lord expects of the Church in the third millennium”, and in 2022 a gathering of the world’s bishops in Rome will examine the topic.

Francis has also appointed Cardinal Mario Grech to lead the synod of bishops’ secretariat in Rome with the Maltese prelate revealing last October that he had written to the world's bishops “offering our availability” to push forward this new way of being the Church.

In Germany a “synodal path” has begun which is looking at how power is exercised in the Church, priestly ministry and at the role of women, while in Australia, a synodal process in the form of a Plenary Council has been embarked upon. The council will hold its first assembly in October.

Meanwhile, church sources say that Ireland is looking seriously at holding a national synod. In England and Wales, so far only the Archdiocese of Liverpool has decided to hold a synod.

For Francis, the synodal process is as important as any outcomes; ongoing discernment is crucial. The Pope has warned the Germans against certain temptations in their deliberations while stressing that a synod does not follow a parliamentary logic.