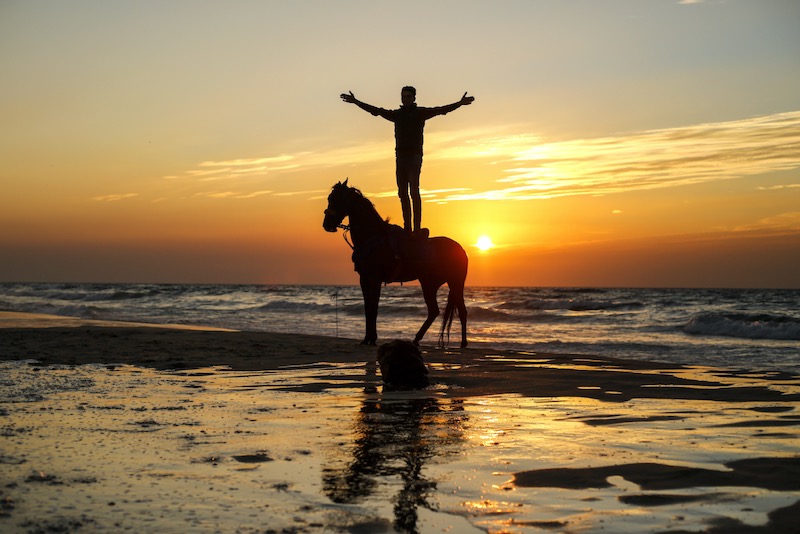 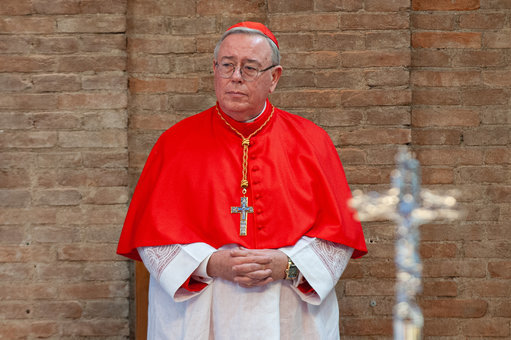 One of Europe's most prominent cardinals has warned of growing restrictions on religious freedom across the European Union, and urged governments not to use claims about combating terror as a pretext for curbing church activities.

“Concerns about the general state of freedom of religion in the EU have already been expressed in reaction to the extremely rigid national measures imposed on churches and religious communities in view of Covid-19,” said Cardinal Jean-Claude Hollerich of Luxembourg, president of the Brussels-based Commission of EU Bishops Conferences, COMECE. “Eroding specific rights in such a way endangers the whole architecture of fundamental rights, based on the idea of universality and interconnectedness.”

The Church leader issued the weekend statement in response to legislation in Denmark, requiring religious statements and homilies to be translated and published in Danish as part of moves to restrict alleged militancy.

He said the proposed law would “impose undue hindrance” on religious liberty, which was protected by the 1950 European Convention on Human Rights and the EU's 2000 Charter of Fundamental Rights.

“This development is part of a broader, increasing trend of neglect for religious freedom in EU member-states, even at the level of EU courts,” Cardinal Hollerich said. “COMECE stands in solidarity with the Scandinavian Bishops Conference, and with Catholic and other affected communities in Denmark, encouraging an intense and fruitful dialogue between relevant national public authorities and impacted churches and religious communities.”

Church leaders across Europe have cautioned against permanent curbs on religious freedom in the wake of coronavirus restrictions, which have led in many countries to forced church closures and limits on faith activities.

Denmark’s minority Catholic Church has joined other denominations in criticising the draft Law on Sermons, backed by the Social Democrat-led government, which is to debated in the Folketing parliament in February, warning it will fuel ill-feeling and damage inter-faith ties.

“This law is directed primarily at Muslims – its proponents say they want to prevent parallel societies and things being preached which no one else understands,” Sister Anna Mirijam Kaschner, general secretary and spokesman of the Scandinavian Bishops’ Conference, told Germany's Dom Radio. “But all church and religious congregations, everything we have here in Denmark – 40 different religious communities — will be placed under general suspicion by this law... Something is happening here which is undermining democracy.”

In France, Catholic leaders have also bitterly criticised a draft Law on Separatism, tabled by the government of President Emmanual Macron to reign in Islamist militancy, warning it could disrupt inter-faith, while several Bishops Conferences, including those of Spain and Portugal, have accused governments of taking advantage of current lockdowns to push through controversial secularising reforms.

In his statement, Cardinal Hollerich said religious freedom was a foundation of the European Union and should be upheld when devising anti-radicalisation and anti-terrorism policies.

“Smaller religious denominations, which not only do not have the financial means to comply but are often formed of immigrant communities, will be particularly affected,” the COMECE president said. “While we understand the goal is to prevent radicalisation and counter incitement to hatred and terrorism, any negative or discriminatory impact should be avoided with regard to churches and religious communities that are averse and alien to such actions.”

In a November address to the UN's Alliance for Civilisations, the Vatican's Secretary for Relations with States, Archbishop Paul Gallagher, said religious freedom of all believers remained a fundamental right that must not be forgotten, but was being called into question by “alarming developments”.