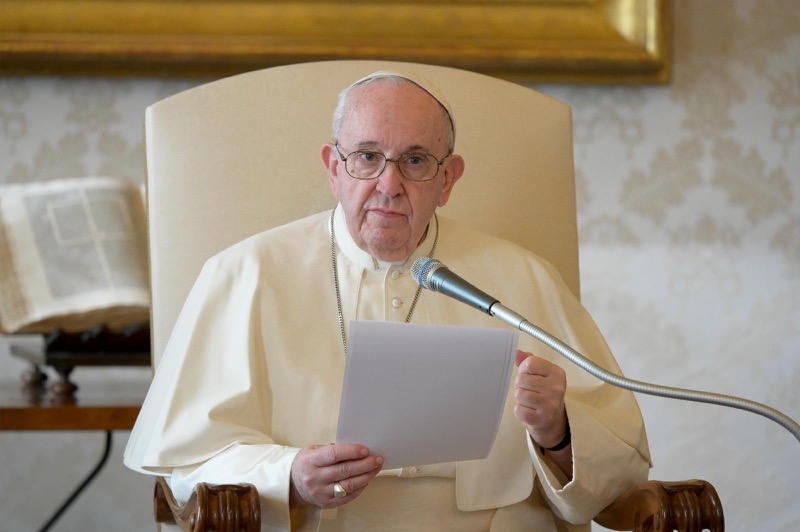 Lord Alton to battle on for genocide ruling 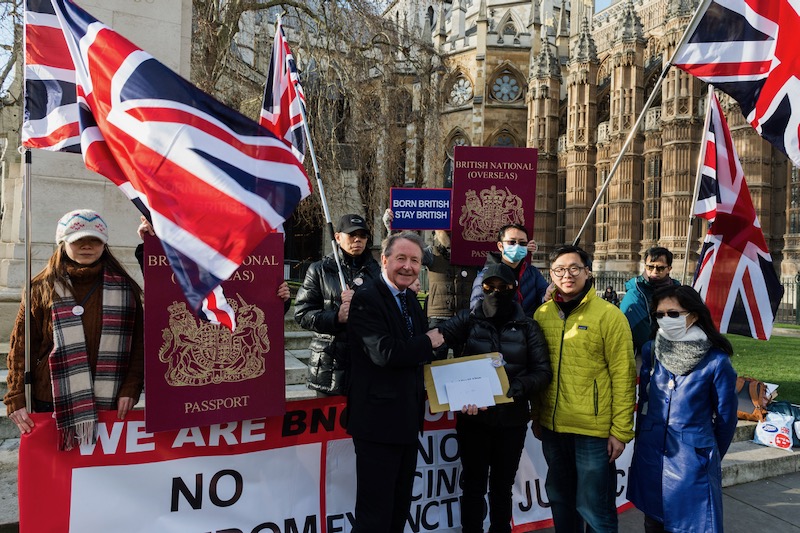 Catholic crossbench peer Lord Alton of Liverpool is to continue pressing for the UK Government to pass an amendment he devised that would permit British judges to determine whether a country is committing genocide.

Lord Alton spoke to The Tablet after the “genocide amendment” to the trade bill was narrowly defeated in the House of Commons last Tuesday, by 319 to 308 votes. It had been backed by opposition MPs and Conservative rebels led by Sir Iain Duncan Smith and including Rehman Chishti, the Government’s former special envoy for freedom of religion or belief. It had also attracted the support of the Catholic bishops’ conference, CofE bishops, the Board of Deputies and two Holocaust survivors, the Muslim Council of Britain and the International Bar Association.

He said: “Thanks to MPs who voted with their consciences, the Government’s big House of Commons majority of 85 was reduced to 11. And that vote means this isn’t the end of this amendment.”

Lord Alton said he would introduce a revised version of the amendment in the House of Lords on 2 February [next Tuesday].

The original amendment had proposed that if a British high court had determined that a genocide was taking place, a government would have been required to refer to the court determination in making a bilateral trade agreement with the country accused of genocide. The new draft of the amendment “will no longer automatically require the termination of trade agreements with countries found by the High Court to be complicit in genocide – that decision will be left to Parliament,” he said.

But Alton said the amendment would still enable British courts “to make a preliminary determination of genocide following an application from any individual belonging to a national, ethnic, racial or religious group that believes it has a case of genocide, or an application submitted by an organisation representing them”. He said Xinjiang’s Uighurs immediately come to mind, referring to the Uyghur Muslims against whom China is accused of committing human rights abuses.

Supporters of the legislation argue that such a move is necessary because China and Russia are likely to veto moves to refer suspected genocides to the International Criminal Court if they take place in countries where they wield influence.

Luke de Pulford, Coordinator of the Inter-Parliamentary Alliance on China, who worked with Lord Alton on the amendment, told The Tablet he expected the Lords to return the amendment to the Commons, “where we expect it to enjoy even broader support [than it did last Tuesday]. Much will depend upon what the Government offers by way of a concession. Either way, it’ll be close.”

On Tuesday as MPs were debating the amendment, the outgoing Secretary of State Mike Pompeo issued a statement saying China “has committed genocide against the predominantly Muslim Uyghurs and other ethnic and religious minority groups in Xinjiang”. President Joe Biden’s nominated successor to Pompeo, Anthony Blinken, said he agreed with the announcement. According to The Guardian, the Trump administration had resisted pressure to make a formal declaration earlier because of concerns of its impact on trade talks. Lord Alton welcomed the US move, saying it “throws into sharp relief the inability of the UK to make such determinations – and why the amendment in the Trade Bill would remedy that.”