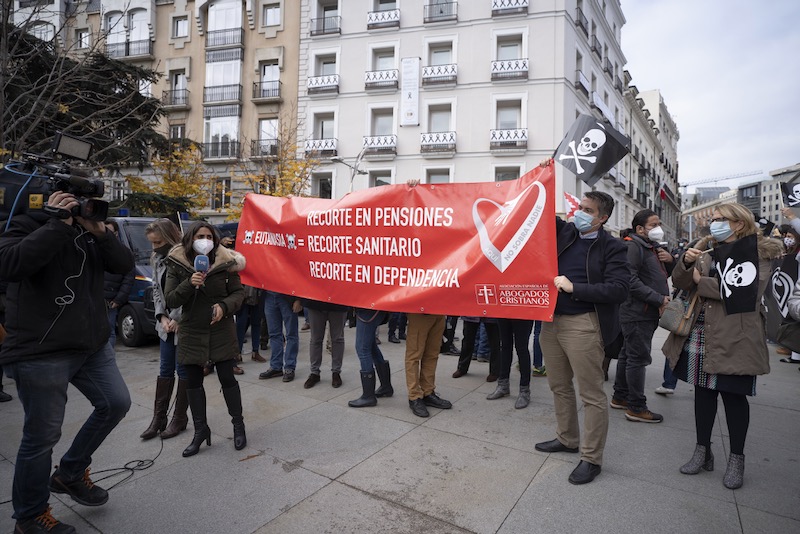 Bishops step up efforts against euthanasia 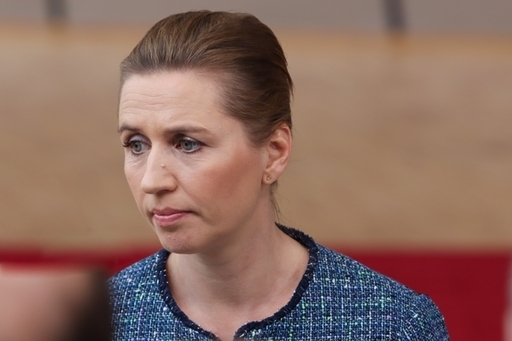 Churches in Denmark have condemned government-backed legislation requiring all sermons and homilies to be translated and published in Danish, in a series of controversial moves to restrict alleged religious militancy.

“We welcome the broader political intention of integrating ethnic minorities in an open and pluralistic Danish society – but we see dangers in a law leading to religious harassment,” the Danish Council of Churches said in an open letter to premier Mette Frederiksen.

The council, whose 58-member groups include Denmark's Catholic Church, was reacting to the draft “Law on Sermons”, backed by Frederiksen's Social Democrat-led government, ahead of its February debate in the country's Folketing, or parliament. It said the “discriminatory and ill-considered” law showed a general “suspicion of denominations”, and would impose “significant burdens” on economically weak minority churches for no reason.

“We do not perceive Christian traditions as parallel societies, but as important partners in a modern Denmark,” added the letter, co-signed by Bishop Czeslaw Kozon, whose Catholic diocese of Copenhagen makes up around two per cent of the 5.8 million inhabitants of predominantly Lutheran Denmark, and includes Danish-administered Greenland and the Faroe Islands. “In line with our tradition of freedom in intellectual and spiritual matters, we ask you to reconsider.”

Critics of the law say its aim appears to be to restrict militancy among Denmark's 270,000 Muslims, and have called for Denmark's Greenlandic and Faroese communities, whose languages are recognised by the United Nations, to be exempted from the translation requirement.

Meanwhile, warnings against the proposed law have also come from the Nordic Bishops Conference, whose secretary-general, Sister Anna Mirijam Kaschner, predicted it law would have “no consequences” for unregistered radical Muslim groups, adding that the law's drafters appeared unaware that sermons formed “only a very small part” of religious activities.

“Something is happening here which is undermining democracy,” the 50-year-old nun, a member of the Missionary Sisters of the Precious Blood, told Germany's Dom Radio. “If you really want to tackle problems of hate speech and attitudes to the democratic state, it's much better to show appreciation for faith communities who are committed to integration.”

In a Christmas message, Bishop Kozon said more and more legislative initiatives were appearing to restrict religious freedom and place obstacles in the way of religious activity, adding that he feared Denmark's traditionally tolerant and open society was “proving increasingly exclusive and suspicious”.

Church leaders across Europe have warned against permanent curbs on religious freedom in the wake of Covid-19 restrictions, which have led in many countries to forced church closures and limits on faith activities. In France, the Catholic Bishops Conference has also criticised a draft “Law on Separatism”, tabled by the government of President Emmanual Macron to reign in Islamist militancy, warning it could disrupt inter-faith harmony across the country.

In a weekend statement, bishops from the Lutheran Church of Denmark said they were becoming “strongly concerned” about what the draft Law on Sermons will mean for religious freedom, as well as about its likely impact of their country's international image.