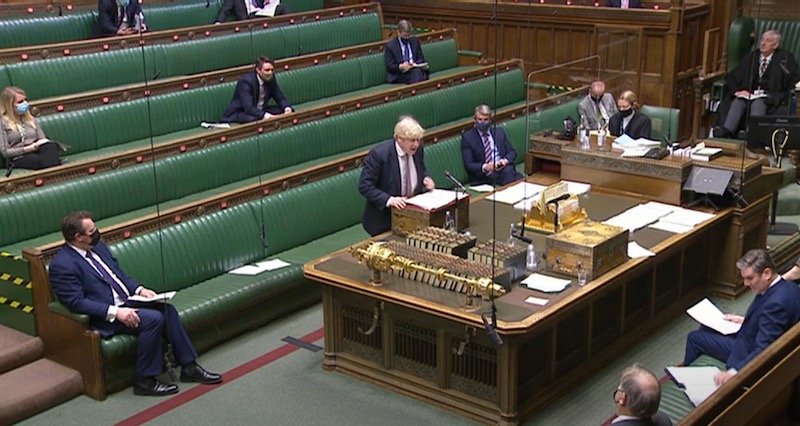 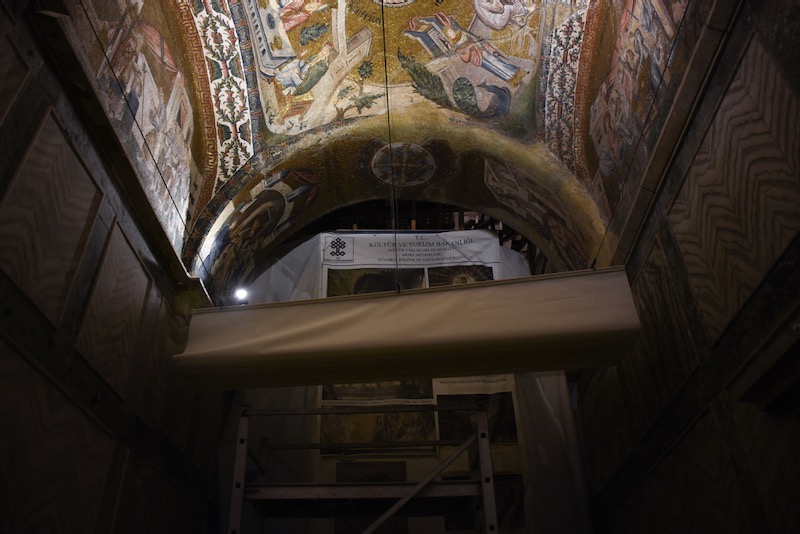 Turkey may not turn a famed Orthodox church into a mosque and cover its beautiful mosaics and frescos following the outcry that met last summer’s decision, the second planned transformation after Hagia Sophia was rededicated to Muslim worship.

The medieval Church of the Holy Saviour in Chora is covered with Bible scenes and portraits of Jesus and the saints dating back to the fourteenth century.

During the Ottoman Empire, Muslims prayed there with the Christian artwork partly covered with plaster and whitewash. In 1945, then-secular Turkey changed it into the Kariye Museum and allowed American experts to restore it to its old glory.

A government announcement of the conversion in August led to protests from the United Nations’ cultural arm Unesco, Orthodox Christian churches and art historians. Reports accused President Recep Tayyip Erdogan, who attended Friday prayers in Hagia Sophia in July amid wide media coverage, of pandering to his Muslim nationalist supporters.

Signs are multiplying that the outcry may have prompted Turkey to reconsider its plans for the building known as the Sistine Chapel of Istanbul, which as Constantinople is the centre of the Orthodox Christian world.

The first Islamic prayer session there on 30 October — which Erdogan was also due to attend — was cancelled the day before, ostensibly so more restoration work could be done.

Local shopkeepers said workers removed the mihrab, the prayer niche pointing to Mecca, in November, according to The Art Newspaper. The influential religious affairs directorate said no new opening date had been set and the agency restoring the building had no comment.

Paris-based Unesco, the United Nations Educational, Scientific and Cultural Organisation, sent a mission to Istanbul to inspect both churches in October and warned Turkey the changes could hurt its World Heritage status.

Former tourism minister Bahattin Yücel told The Art Newspaper he thought economic pressures would dictate that “it stays a museum, as it draws large numbers of religious tourists”.

But Çigdem Kafescioglu, a historian at Istanbul’s Bogaziçi University, disagreed.

“My guess is that they’ve gotten a sense of international reactions and are trying to do a more palatable job than the rushed Hagia Sophia opening,” she said. “Policymakers see it through a political lens.”