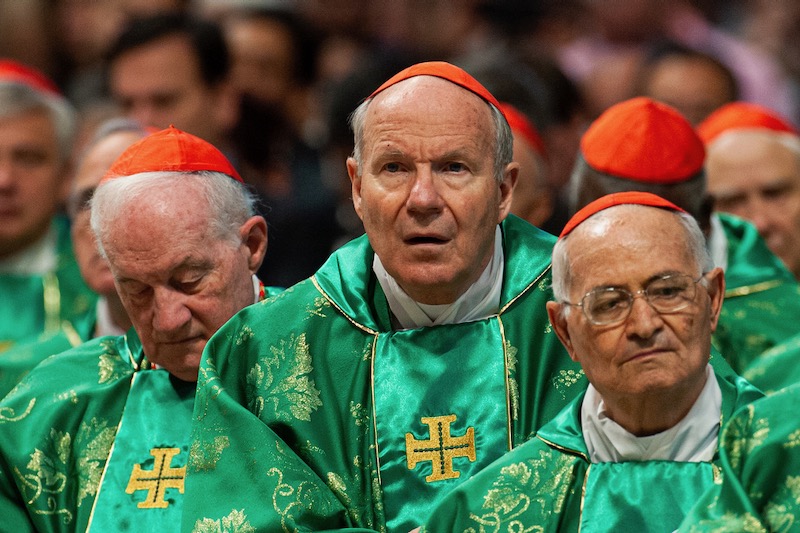 Cardinal warns against 'power of lies' 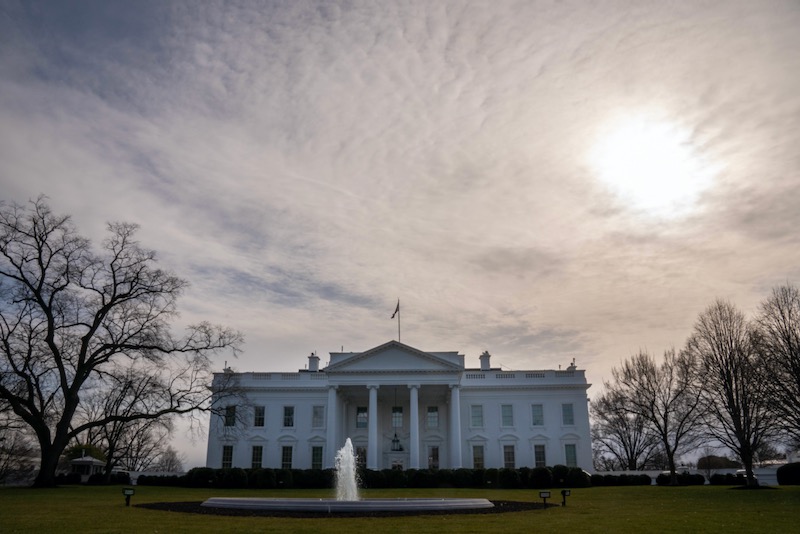 After the violence and lies, new hope is dawning in the United States. The White House yesterday.
Ken Cedeno/DPA/PA Images

A prominent priest-blogger Fr John Zuhlsdorf who performed exorcisms against “fraud” in the United States presidential election is leaving his diocese.

The priest, who runs the popular “Fr Z blog”, has been living in the Diocese of Madison, in Wisconsin, although he was ordained for the Diocese of Velletri-Segni, near Rome.

News of his departure from Madison comes after The Tablet reported that Fr Zuhlsdorf had been carrying out live-streamed daily exorcisms against possible electoral fraud. In at least one instance, the priest claimed he had the authority of Madison’s bishop, Donald Hying, to perform the exorcisms, something the bishop denied.

“After discussion between the Bishop of Madison and the Reverend Father John Zuhlsdorf, a mutual decision was reached not to renew the agreement with the Bishop of Velletri-Segni regarding a priest residing and ministering outside of his diocese of incardination,” the Diocese of Madison said in a statement.

“The Reverend Zuhlsdorf, who is in good canonical standing, will relocate from the Diocese of Madison to pursue other opportunities. The Bishop of Madison is grateful to the Reverend Zuhlsdorf for his faithful support of the diocese’s seminarians and priests, thanks him for his many years of steadfast ministry serving the diocese, and wishes him the best in his future endeavors.”

According to Church law, Fr Zuhlsdorf will now need the permission of a bishop in another diocese if he wishes to continue his ministry. In a 2019 letter, the Bishop of Velletri-Segni, Vincenzo Apicella, said that the Fr Zuhlsdorf's activities were the responsibility of Madison diocese. Apicella pointed out that Zuhsldorf had never carried out any priestly ministry in the diocese of Velletri-Segni and that his blog had little “credibility”.

In a blog post, Fr Zuhlsdorf has announced his plans to leave the diocese although denounced what he described as a growing “cancel culture” in the Church. He appeared to liken his critics to the left-wing activist group, Antifa.

“There is a catholic Antifa now. They are feeling their ascendancy and they are applying it.  We will see more persecution levelled at any one who strays from their demands. The New catholic Red Guard,” he wrote.

Fr Zuhsldorf runs a blog that offers a combination of liturgical, political and culinary commentary.

With many visitors since 2006, he is a relentless critic of liberal culture and has been supportive of elements of Trump’s political agenda.

He is not a supporter of Pope Francis and at one point told his supporters it was not a sin to pray for the death or resignation of the Roman Pontiff. He later apologised. He has used his blog to criticise The Tablet, the National Catholic Reporter and other commentators with whom he disagrees, and puts some posts under the category “wherein Fr Z rants”.

Soon after The Tablet reported on his exorcisms of the 2020 election, with one performed the day before a group of Trump supporters carried out attacks on Capitol Hill, Washington DC, Fr Zuhlsdorf wrote a series of posts on “praying for enemies”.

In one of them, he wrote: “I fear these people are so engrained in their ways that only suffering will help them to wake up to the peril they are in,” while adding: “We can and should pray for them, as for ourselves, a good death. A good death on God’s schedule.” At the end of this post, he tagged the names of four critics of his work, although these were later removed.

Fr Zuhlsdorf was ordained in Rome in 1991 and moved to the United States in around 2006. He has been in Madison diocese since 2014. Fr Zuhlsdorf has never, however, held a permanent pastoral assignment with his flock effectively the followers of his blog.

Catholic news Religion and Politics The Catholic Church in the US