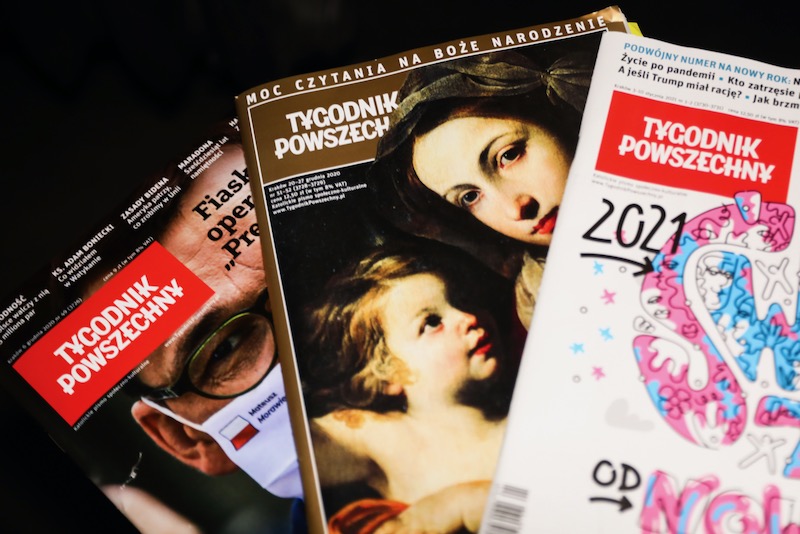 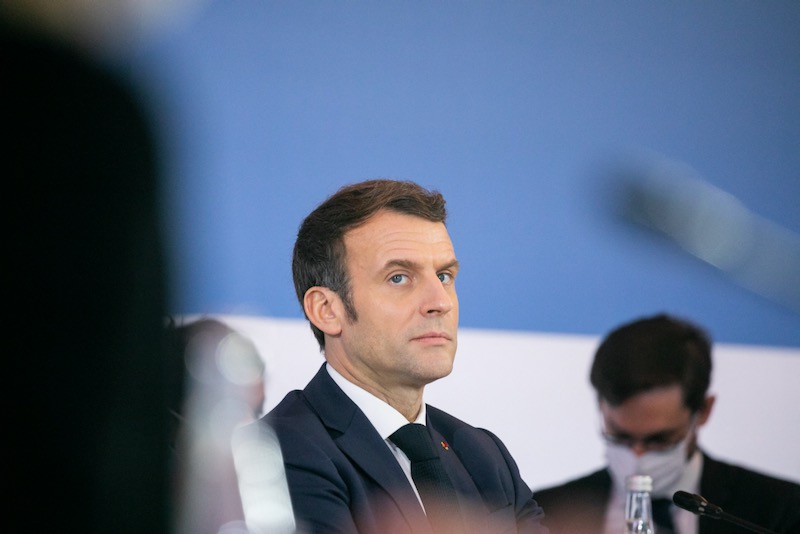 Archbishop Éric de Moulins-Beaufort, head of the bishops’ conference, told a parliamentary commission examining the draft law that it could end up limiting Catholics and presenting all religions as security risks.

The reform, especially its proposal to review a faith's financial status regularly to check on foreign financing, could “give the impression that religions in general and believers in particular disturb our society and should be closely watched”, he said.

“We now have a [draft] law that risks changing the general balance of the 1905 law and the way that we – Catholics, Protestants, Orthodox and Jews – have found to live in harmony in our country,” he added, referring to the landmark 1905 law separating Church and State in France.

Grand Rabbi Haïm Korsia, a former military chaplain, told the commission the draft bill aimed at Muslims could cause collateral damage for other faiths.

Philippe Delorme, head of the private Catholic school system, said in an interview that a clause meant to curb the growth of illegal Koran schools could also limit Catholics who legally home-school their children.

Macron has proposed an ambitious plan in response to continued Islamist terrorism here that includes having all faiths pledge allegiance to French laws and values. Since a law cannot target just one religion, it has to be formulated to apply to all.

The overall reform, which Macron says aims at an “enlightened Islam”, would tighten state control over mosques and imams at a time when Islamist radicalisation develops mostly elsewhere, for example online.

Mohammad Moussaoui said his French Council of the Muslim Faith also opposes Islamist extremism but objected to passages of the law that it felt stigmatised Muslims. The imam council idea has split Muslims, with the influential Grand Mosque of Paris federation quitting talks on it because some hardline groups advocated “an ideology of combat”.

Archbishop Moulins-Beaufort told France Inter radio that many French Catholics and Muslims did not mix. “In certain neighbourhoods where they used to mix, a change in social conditions and a certain hardening of Islam made cohabitation difficult … There is much work to be done there.”