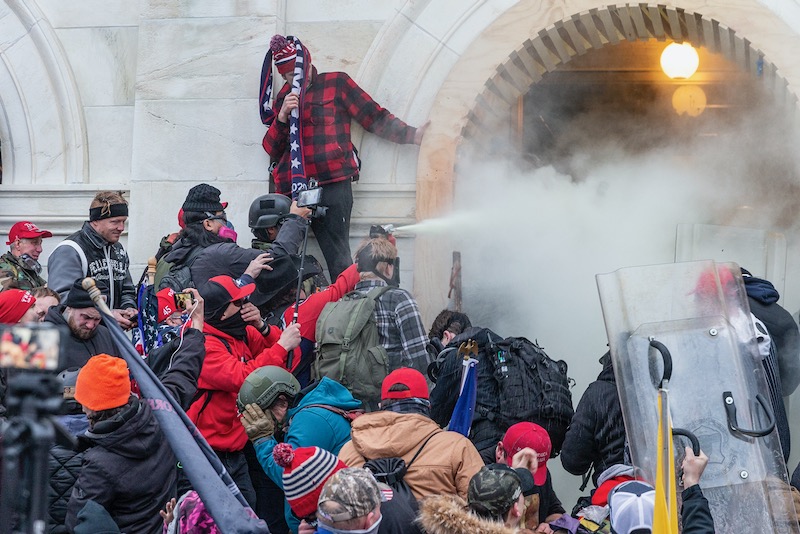 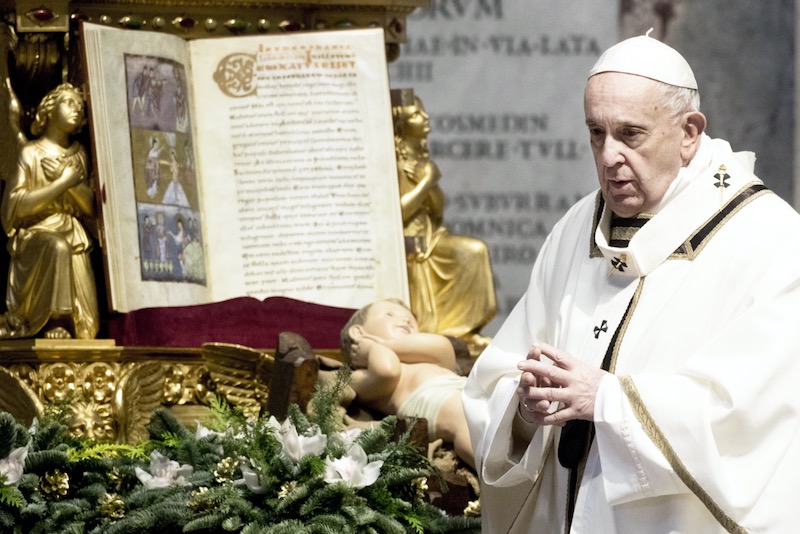 Pope Francis, pictured here on Epiphany, has booked a date to have his Covid vaccine.
Grzegorz Galazka/PA

Pope Francis says he has booked his Covid-19 vaccination and is calling on everyone to receive their jab as an ethical obligation to protect their own health and those around them.

“I believe that ethically everyone must take the vaccine,” he said in an interview with Italian TV station, Canale 5. “It is an ethical choice because you are risking your health, your life, but you are also risking the lives of others.”

News of the Pope booking his jab came as the Vatican announced that his personal physician had died as a result of Covid-19. Dr Fabrizio Soccorsi, 78, had been admitted to the Gemelli hospital in Rome due to oncological problems, but died due to complications caused by the coronavirus. Vatican News reported his death on 9 January.

The 84-year-old Pope could be vaccinated as early as next week when the Vatican rolls out its vaccination campaign against the coronavirus. Francis has been tested for Covid-19 on a number of occasions after several of his collaborators, and even those living in his Vatican residence, contracted the virus. Each time, the Pope tested negative. Francis has repeatedly urged people to follow public health guidelines in tackling Covid, although he has faced criticism for not wearing a mask in public.

During the interview, conducted by journalist Fabio Marchese Ragona, the Pope said there is a “suicidal denial” among those opposed to the vaccine, which he added: “I cannot explain.”

That denial can be found among some Catholics, who have announced they will reject the Covid vaccines on the grounds that they use the cell lines of aborted foetuses. The Vatican’s doctrine office, however, has ruled the vaccines as morally acceptable because anyone receiving an injection is not involved in any abortion.

In its ruling, the Congregation of the Doctrine of the Faith said the Moderna and Pfizer-BioNTech inoculations, which used a cell line from an aborted foetus in the testing stage, were preferable to the Oxford-AstraZeneca vaccine, which used such cells in the development and design. Nevertheless, one Bishop, Joseph Strickland of Tyler, in Texas, has told his flock to avoid the Moderna and Pfizer-BioNTech vaccinations.

Vatican City State announced last week that it had ordered enough vaccine doses to inoculate its residents and staff, the majority of whom live beyond its walls in Rome. The Vatican has not said which vaccine it will use. However, it announced it had brought an ultra-cold refrigerator which suggests that it will use the Pfizer and BioNTech vaccine, which must be stored at about -70 degrees Celsius (-94 Fahrenheit).

During the interview, which is to be broadcast in full on 10 January, the Pope said the recent violence which took place in Capitol Hill, Washington DC, must be condemned.

“I was astonished because they are people so disciplined in democracy,” he said in his first public remarks since the violent episode occurred.

But he added: “I thank God that this broke out and we could see it well, because now you can try to heal it, right?”

On 6 January, a group of President Donald Trump's supporters broke into the US Capitol building in Washington, DC, as Congress was in the process of counting the Electoral College votes and certifying President-elect Joe Biden's win, clashing with police officers, smashing windows and vandalising offices. Five people, including a police officer, died.