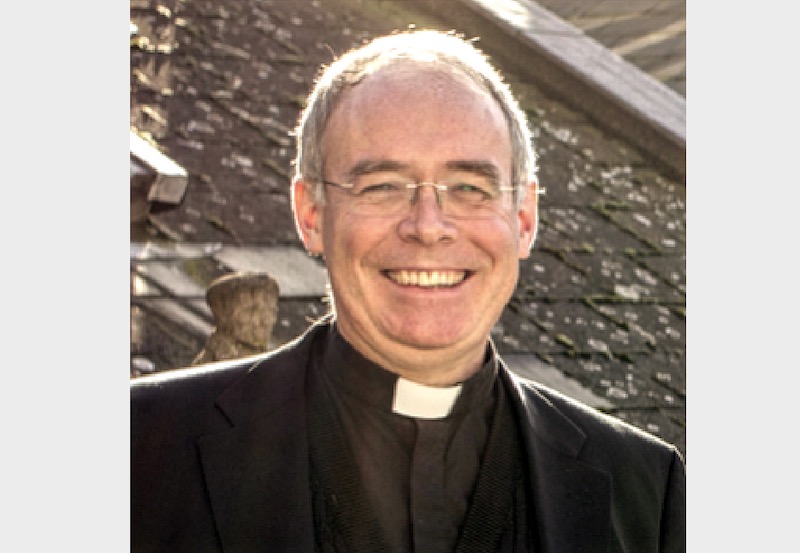 Fears grow of impact of Covid-19 on churches 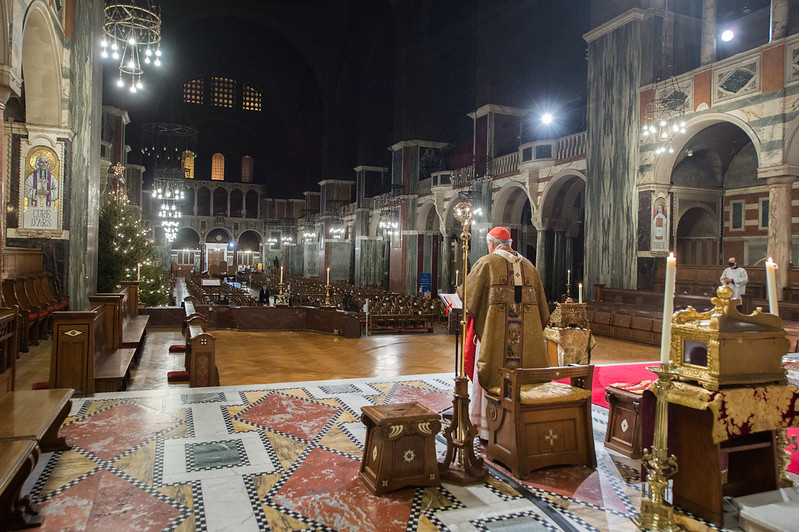 Empty churches due to the pandemic: Mass in the Night on Christmas Eve in Westminster Cathedral
Mazur/catholicnews.org.uk

The Catholic Church is facing growing financial difficulties as a result of the Covid-19 pandemic, as well as a worrying loss of social interaction. A hybrid of online and face to face worship is probably the future of UK religious practice, an online panel event heard yesterday.

Rev David Palmer, a Catholic deacon and former treasurer for the Archdiocese of Birmingham, and Dom Christopher Jamison OSB, the former Abbot of Worth Abbey, both agreed that the Church’s loss of money signals a worrying “decline in participation”.

The event, which examined how Covid-19 has financially impacted religion in the UK, was organised by the Religion Media Centre. Speakers also included representatives from the Church of England and the Muslim and Sikh communities.

Mr Palmer spoke about how Catholic parishes’ dependence on donations has made them susceptible to financial difficulty at this time. “People aren’t attending in person,” he said. “But fixed costs continue, and we’ve got the added cost of cleaning, PPE and live-streaming.”

He went on to describe how priests, who are not eligible for self-employment income support, have been badly hit because “they are dependent upon donations for masses, baptisms, weddings, and in particular Easter and Christmas offerings, which did not go ahead”.

Despite the pressures Mr Palmer was optimistic. “We’re working on giving people the opportunity to donate online. I believe we’ll survive with God's help – he fed 5,000 with a couple of loaves and fishes.”

Mr Palmer was more worried about what financial and social distancing constraints might mean for interaction within parishes. “There is only a certain amount one can do with Zoom youth meetings, carol singing and quizzing,” he said.

“We are human beings, social beings, and although money is tight we need to look at ways of reaching out to people.”

Dom Christopher agreed with Mr Palmer. “Finances are a good way of telling you what is happening,” he explained. “The decline in giving illustrates the decline in participation.”

Going forward, Dom Christopher advises a “both-and approach”, where parish’s offer a combination of online and face to face participation. He described how “more people turn up to a talk online than in a drafty church hall”, but allowed that in the case of worship, the online experience “cannot substitute in person participation”.

Representatives from the Sikh and Muslim communities were also keen to strike a balance between online and face to face interaction, both for financial reasons and for the sake of their congregation.

Dr Usama Hasan, a senior researcher in Islamic studies, spoke about how standing orders and direct debits have allowed people to donate to his mosque since before the pandemic.

However, Bhervinder Singh from Sikh Council UK pointed out how moving congregation activity online can make it impossible to access for many members. Singh described how in the older generation which makes up 60-70 per cent of his congregation, “some of them are still IT illiterate”, an issue which all faith leaders identified with.

Meanwhile, representing the Church of England, Bishop of Manchester David Walker spoke about the devastating effects Covid-19 has had on rural Parish’s with small, elderly congregations. “There are some churches that may well have lost much of what was left of their congregation during the Covid year,” he said, “and people won’t necessarily come back.”