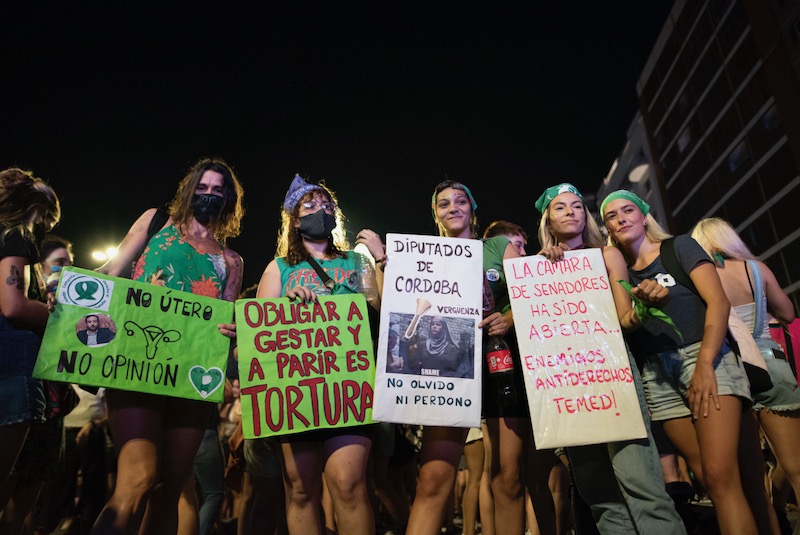 Priests and abuse victims call for Woelki to step down

In the escalating crisis that is reverberating across the German Church several priests in the archdiocese of Cologne have called for their archbishop, Cardinal Rainer Maria Woelki, to resign.

Woelki is accused of failing to inform the Vatican about a serious sexual abuse allegation involving a priest after he took office as Archbishop of Cologne in 2014.

In a carefully worded Christmas Eve address Woelki did not apologise for the fact that he himself – as the “Kölner Stadt-Anzeiger” alleged in mid-December – is supposed to have covered up for a suspected child molester.

Instead, the cardinal merely asked for forgiveness for the fact that those affected by the sexual abuse had to endure the criticism of the Archdiocese's handling of the abuse and “especially of myself” in the days before Christmas.

“A lot of people have already called for Woelki to step down and I would like to join them”, Fr Klaus Koltermann, parish priest of a group of parishes in Dormagen-Nord told the Neuss-Grevenbroicher Zeitung.

While the Christmas Eve apology was necessary and overdue, Koltermann said, he could see no signs of examination of conscience, remorse or the will to repent on the cardinal’s part, “and that means that he has forfeited the last bit of credibility”.

Fr Franz Meurer, a priest responsible for social affairs in the Cologne archdiocese, told Deutschlandfunk that by refusing to publish a commissioned report on how cases of priestly sexual abuse had been handled in the archdiocese, Woelki had “manoeuvred himself into a dead end”. Whether the cardinal would have to step down or not was now “on a knife’s edge”, Meurer said.

Already at the end of November, Fr Meik Schirpenbach, parish priest of Grevenboich (in the Cologne archdiocese) published an open letter entitled “The Worries of a Country Parish Priest in the Rhineland” in which he lamented: “The message we are getting is that top level members of the hierarchy are now squabbling behind closed doors as to who should take on responsibility (for the hushing up)”.

“The credibility of the Church has been shattered even among the most loyal church members,” Schirpenbach said.

Woelki has been accused of hushing up the case of a now deceased priest known as Fr O. In 2010, Fr O was accused of having sexually abused a six-year-old boy in the 1970s. When Woelki took over the archdiocese, he failed to initiate a preliminary canonical investigation of Fr O’s case and did not report the case to Rome, both of which were compulsory requirements at the time. The cardinal defended his failure to comply with the regulations by claiming Fr O had serious dementia and could not have been interrogated.

The parish in Düsseldorf, which is in Cologne archdiocese, where Fr O came from has published a declaration stating that Cardinal Woelki had failed to live up to his responsibilities as archbishop, while Matthias Katsch, spokesman for the victims’ association “Eckiger Tisch”, which represents victims of priestly sexual abuse in the German Church, has called for Cardinal Woelki to step down.

The way Woelki had handled “abuse victims, the general public and the specific case of Fr O” had harmed the cardinal to such an extent that he could no longer hold office or perform his official duties, Katsch told Deutsche Welle.

•In a long interview in the January issue of the German theological monthly Herder Korrespondenz German bishops’ conference president Bishop Georg Bätzing of Limburg said he believes the Vatican has strong reservations about the German Church’s reform plans, especially regarding the German synodal procedure for church reform, and he thinks this is because Rome is under great pressure to hold the World Church with its many different cultures together.

“But the answer must not be that we must wait for the last local Church, and no one may move forward until then, that no one must ask questions or search for answers which could be appropriate for their own cultural terrain,” Bätzing said.