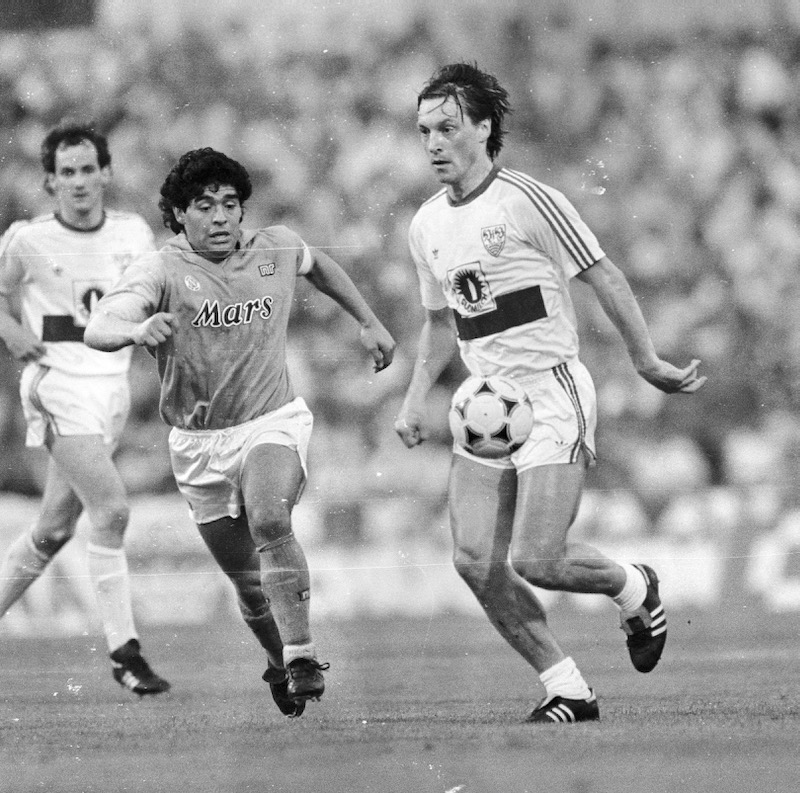 Maradona was 'poet' on the field, says Pope 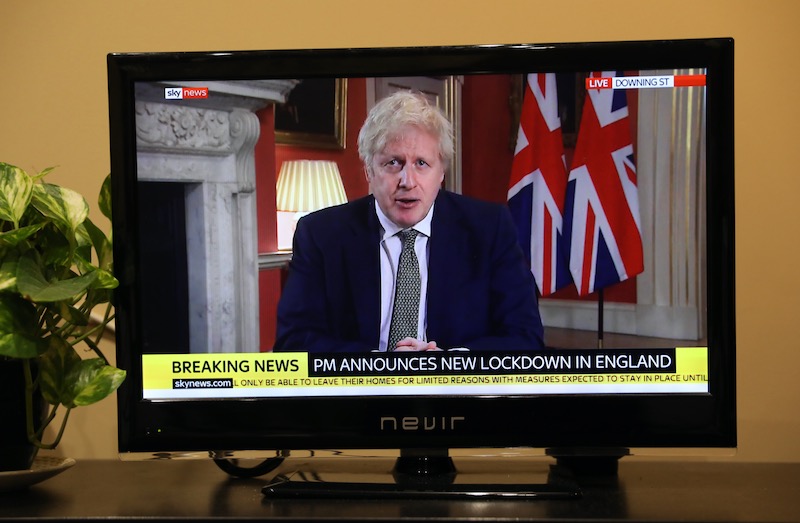 Boris Johnson outlines new lockdown for England in a televised address to the nation.
Isabel Infantes/PA

The public celebration of Mass can continue in England under the new lockdown restrictions announced on Tuesday, while Scotland joins the Republic of Ireland in banning communal worship.

Schools will switch to remote learning for all but the children of key workers.

Vulnerable adults are advised to resume shielding, and people are asked to stay at home unless they have a “reasonable excuse” for going out.

Communal worship was listed as among the reasonable excuses for leaving home in England, a change from March, when churches were initially closed completely, and later re-opened for private prayer.

Cardinal Nichols said this evening: “The regular practice of our faith in God is a well-established source of both personal resilience and dedicated service to those in need. Such resilience and enduring service are vital in these difficult circumstances.

“I am glad that no measures have been introduced that would obstruct or curtail this essential source of energy for the common good. Catholic parishes will continue to serve the needs of their local community. In one parish, for example, the provision of food for the needy has increased by 400% since March last year.”

The Cardinal’s remarks came shortly after he said, in a homily for the anniversary of the death of St Thomas Beckett, that there exists a similar tension between the Church and the State to that in Beckett’s era.

“It is always a point of tension, a daily struggle in conscience and in public debate. But Thomas’ martyrdom reminds us what can happen when the state seeks to dominate religious belief and reshape it to its own ends. Today this conflict is often cast in terms of values – the state wanting the Church to observe and confirm its own selection of values.

“When observance of those particular values becomes absolute requirement then we are on a path of confrontation.

“The example of Thomas Becket stands before us as a reminder to every age that the point may come where there is no longer any space left for that religious freedom, such a basic human right, which permits the holding and expressing of religious belief in word and action in the public forum.”

Recalling Pope Benedict XVI’s comments on his Papal Visit in 2010 about the State treating religious faith as a “problem to be solved”, Cardinal Nichols said: “These words are surely more relevant to our situation today than they were when spoken in 2010.

“As we try to fashion a new future in this time of great challenges it is crucial that this dialogue between secular authorities and communities of faith is strengthened and deepened. Solutions will be found only when working together, from a presumption of trust and within our traditions of mutual respect. Thankfully this is the strong tradition of our land.”

Meanwhile in Scotland places of worship are to be closed on the mainland until at least the beginning of February, according to new lockdown regulations introduced on Monday by the Scottish Government.

First minister Nicola Sturgeon has said that the measures are necessary to control the spread of a new mutant strain of covid. It is also understood that the measures will hope to address a widespread flouting of existing regulations over the Christmas and New Year period, during which socialising often broke social distancing advice and multiple households met to celebrate.

Schools will also be closed for the same provisional period, raising further questions about how senior school qualifications will be assessed in session 2020/2021.

For the moment, the Scottish islands remain in a lower tier, but Ms Sturgeon made clear that this would be regularly reviewed In Northern Ireland Stormont was due to meet on Monday night to discuss changing the existing tiered restrictions in place.