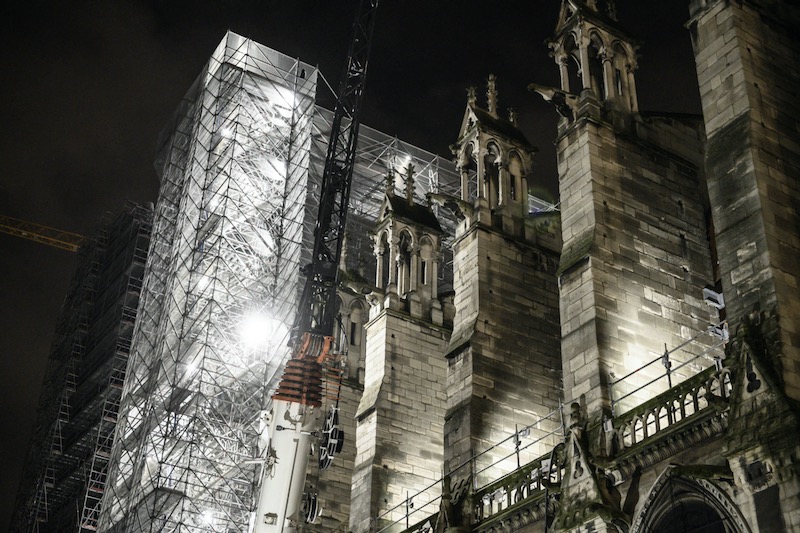 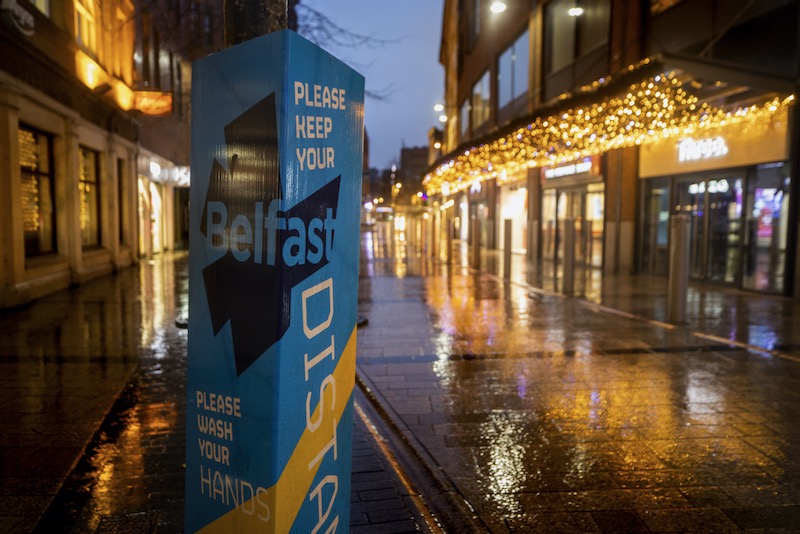 The head of the Catholic Church in Ireland has appealed to people to redouble their efforts “to make contact with those who are isolated, alone or in care”, and send them a message of solidarity.

Speaking to The Tablet this Christmas, Archbishop Eamon Martin also urged people to tell carers, nurses, doctors and other essential workers how much they appreciate their efforts.

As cases of Covid-19 spiked again across the island of Ireland prompting new restrictions on both sides of the border, Archbishop Martin said the virus had opened up for people their shared vulnerability and fragility.

“In many ways we were living our lives as if we were omnipotent; as if we could basically do whatever we wanted. A microscopic virus stopped the world with all its so-called sophistication and all its advanced technology.”

However, the Primate of All Ireland also highlighted how Covid-19 was a reminder of the “inequalities amongst us” and the “consumerist mentality” which was underscored by the fact that “the vaccine may not make it to some of the poorest and most underdeveloped areas of the world for several years” as the vaccine had been bought up by Europe and the US.

The Coronavirus crisis was also forcing people to ask “difficult questions” about the “disproportionate impact of the virus on the elderly and on those who are most vulnerable and those with disabilities. I really do feel that there is an unwritten story here still about the impact of the virus on the most vulnerable – to think that maybe 45-50 per cent of all of the deaths have been of people in care.”

The Irish bishops are urging people to get the Covid vaccination. Archbishop Martin said he intended to take the vaccine. “Vaccination is a demonstration of our wanting to protect life, to protect health and our desire to demonstrate love for our neighbour, particularly for the most vulnerable.”

However, in relation to human foetal cell-lines, which have their origins in abortions carried out in the past, being used in the development and production of some of the vaccines for Covid-19, the Archbishop of Armagh said the Irish Bishops Conference’s very clear position was that abortion is always gravely wrong.

“Our responsibility to ensure that our health services and our vaccine task forces are sourcing ethically produced vaccines.” He said the health experts had told him that the main vaccines being rolled out in Ireland so far are very remotely connected with morally compromised cell lines.

Speaking about Brexit, the Primate of All Ireland lamented the uncertainty caused to the people of Ireland, north and south of the border, by the last-minute wrangling over a deal between the UK and Europe. “I think most people have felt left out of these negotiations and powerless – very much at the mercy of how things go in the negotiating rooms in London, Brussels and elsewhere.”

Ahead of next year’s centenary of the creation of Northern Ireland in May 1921 following the partition of Ireland, the Archbishop of Armagh said he would be very disappointed if the centenary were to further inflame tensions between communities.