Pope declares a 'year of the family' 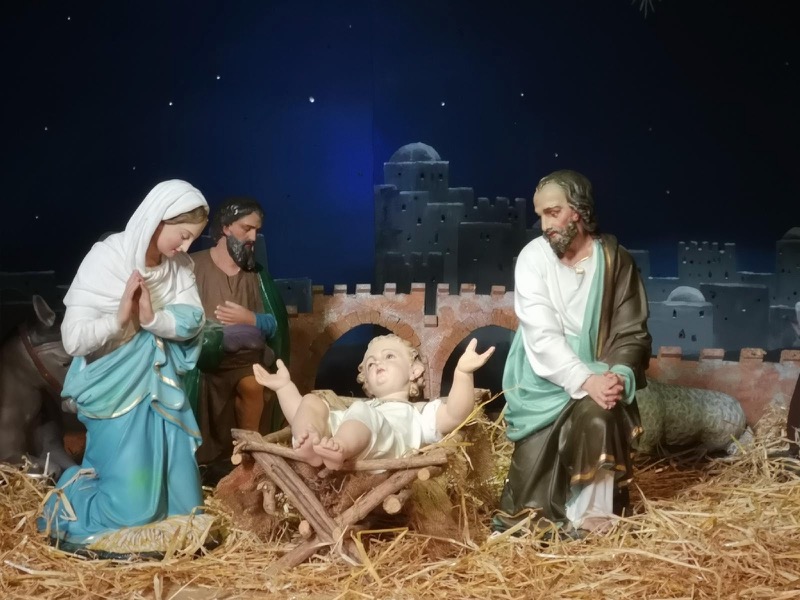 He tweeted: “I have decided to declare a special year dedicated to the Family #Amorislaetitia, which will be inaugurated on the next Solemnity of Saint Joseph. Let us entrust this journey with families all over the world to the Holy Family of Nazareth.”

The year of the family will begin on 19 March, the fifth anniversary of his apostolic exhortation Amoris laetitia, or the joy of love, which followed the two synods on the family held in 2014 and 2015. It will run through to June.

He said: “There will be a year of reflection on Amoris laetitia and it will be an opportunity to deepen the contents of the document.”

He also announced it in his Angelus address on Sunday, two days after Christmas, when he focused on the Holy Family.

“It is nice to reflect on the fact that the Son of God wanted, like all children, the warmth of a family,” he said, making the case for the Holy Family being the “model family”, in which all the families of the world can find their point of reference and inspiration.

“In imitation of the Holy Family, we are called to rediscover the educational value of the family unit: it requires to be founded on love that always regenerates relationships by opening horizons of hope.

“In the family, it will be possible to experience sincere communion when it is a house of prayer, when the affections are serious, deep and pure, when forgiveness prevails over discords, when the daily harshness of living is softened by mutual tenderness and by serene adherence to the will. of God.

“In this way, the family opens up to the joy that God gives to all those who know how to give with joy.”

In every family there are problems, he continued, and sometimes even arguments. “Father, I have quarrelled… – we are human, we are weak, and we all have at times this fact that we quarrel in the family. I'll tell you one thing: if we fight in the family, don't end the day without making peace.”

Before the day is over, it is important to make up, he said. “And do you know why? Because the cold war of the next day is very dangerous. It doesn't help.”

He discussed the importance of three key concepts to a good family life: “permission”, “thank you” and “sorry”.

He said: “If in a family, in the family environment there are these three words, the family is fine.”

After the Angelus prayer, the Pope said: “My thoughts go in particular to the families who in recent months have lost a relative or have been tried by the consequences of the pandemic. I am also thinking of the doctors, nurses and all health personnel whose great commitment at the forefront of fighting the spread of the virus has had significant repercussions on family life.

“And today I entrust every family to the Lord, especially those most tried by the difficulties of life and by the wounds of incomprehension and division. May the Lord, born in Bethlehem, grant everyone the serenity and strength to walk united in the way of good.”