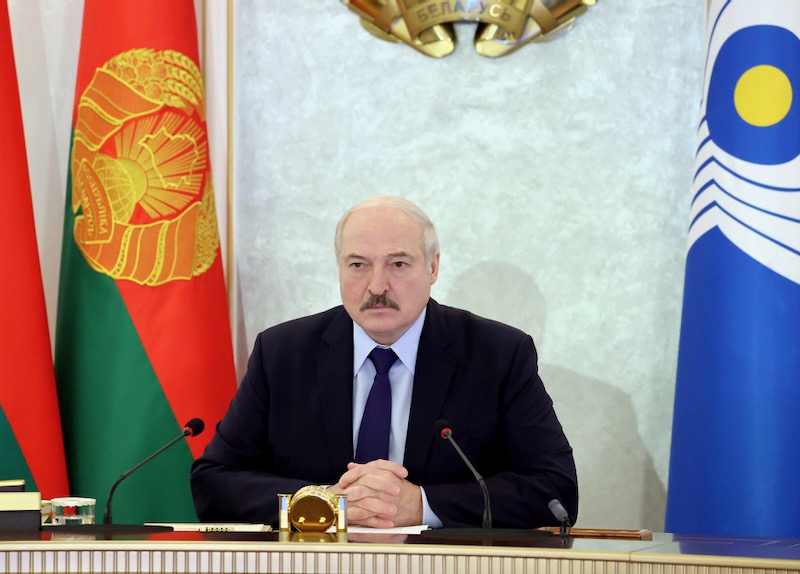 The Catholic priest who has Christmas pegged

Marienplatz and the town hall in Munich this week. Tough lockdown came into effect in Bavaria yesterday.
Matthias Balk/PA

The 12 one-hour Masses will be celebrated in his parish of St Maximilian from midday onwards, he told the Munich Abendzeitung.

It was not possible to have a thousand people in church at the same time this year because of the Covid pandemic “but we can allow 100 people twelve times”, he said. He himself will be present at each Mass but some of the homilies will be delivered by his episcopal vicar.

Mass-goers will not have to register first. “We’ve bought a lot of little clothes pegs and put them in a basket at the church entrance. Anyone coming to Mass must take a peg and clip it on to their coats. If the peg basket is empty when they arrive, people will just have to go for a short walk until the next Mass.

“When people leave after Mass they must put the pegs back into the basket. Both the pegs and the basket will be disinfected after each Mass. We have removed all the benches from the church and replaced them with 150 chairs – so that social distancing is no problem.”

Meanwhile, Catholic churches in Belgium and the Netherlands face tight limits on Christmas services, prompting some to schedule Masses for tiny congregations and others to simply cancel them altogether.

“We are going to experience a Christmas of suffering,” said Fr Tommy Scholtes, spokesman for the Belgian bishops. “We will try to organise small Christmas Masses for a maximum of 15 people” in accordance with official guidelines.

Dutch officials have set a cap of 30 worshippers per service, and bishops there have let their parishes decide whether to hold a public Mass or not.

“Even during the war there were more people in church,” remarked Freek van Genugten, spokesman of the ’s-Hertogenbosch diocese.

The tight limits reflect both the high levels of infection in both countries and political weakness of their faith communities. Additionally, Belgium is deeply split between its French and Dutch speaking communities.

Belgium’s bishops reluctantly accepted the cap on religious services while urging the government “to keep churches open as much as possible”.

But they added: “This slight relaxation of containment should in no way give the impression of a reduction in the severity of the pandemic. Caution therefore remains in order.”

Anna Kruse, spokeswoman for the Dutch episcopal conference, said the bishops wanted as many parishes as possible to hold Masses, but have also launched a website on how to celebrate Christmas at home.

One deacon told the newspaper Trouw his parish would close down rather than turn away hundreds of would-be Massgoers. “Selecting people at the church door can cause great disappointment, and we want to prevent that,” he said.

A priest planning to welcome parishioners said: “The alternative is an empty church where I'm talking to a camera.”

The most original idea came in, where Bishop Harrie Smeets will celebrate Christmas Eve at a former drive-in movie site before 500 cars with worshippers.

Two large screens will show the Mass and car radios will carry the bishop's words. Worshippers must not leave their cars and, because of pandemic limitations, no Communion will be served.

Drivers must also turn off their engines and lights. “For most cars, this means the heating is also off,” the diocese warned. “Those who want to come to the drive-in celebration are therefore advised to dress accordingly.”