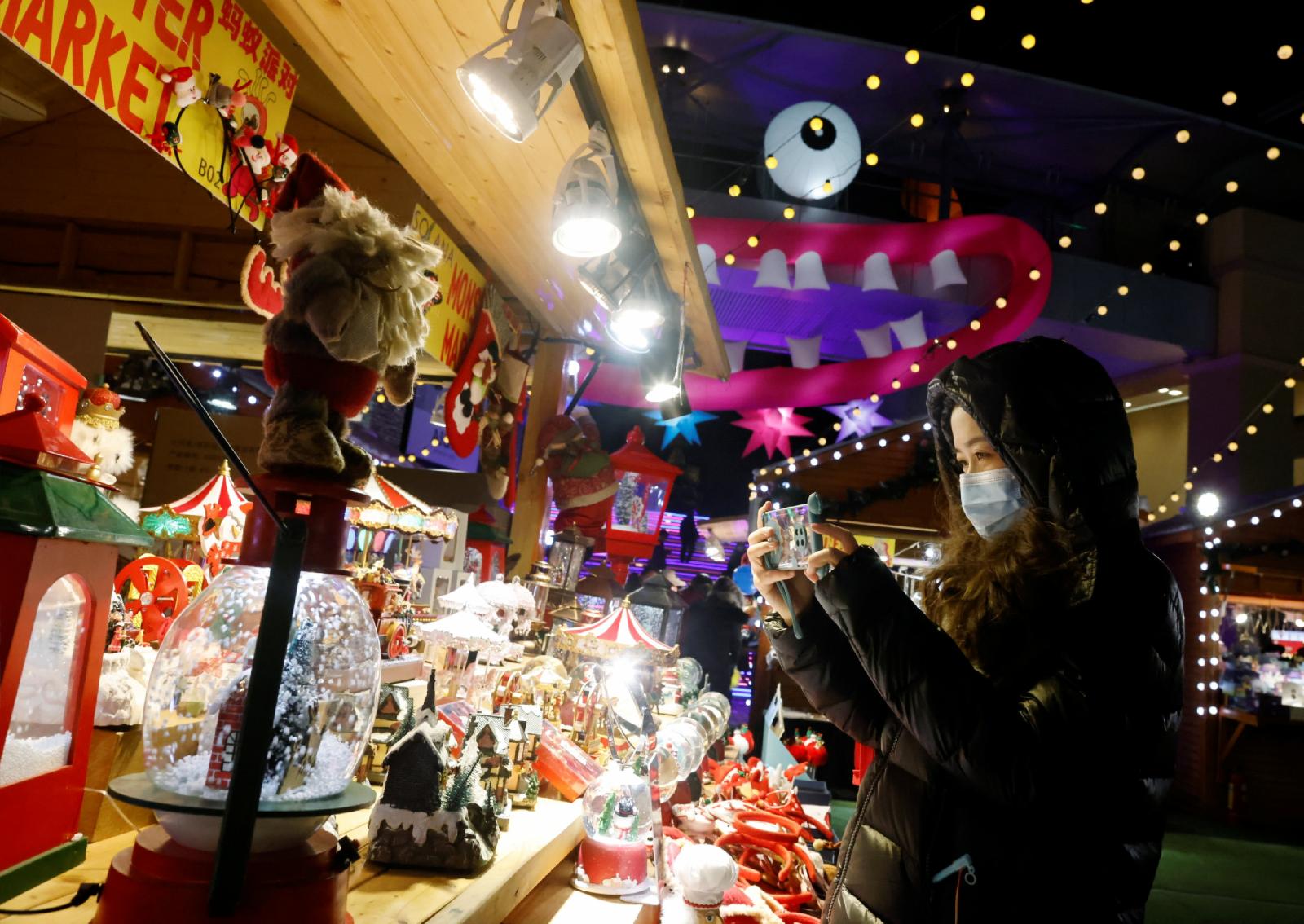 How Christmas incarnates Christ in China 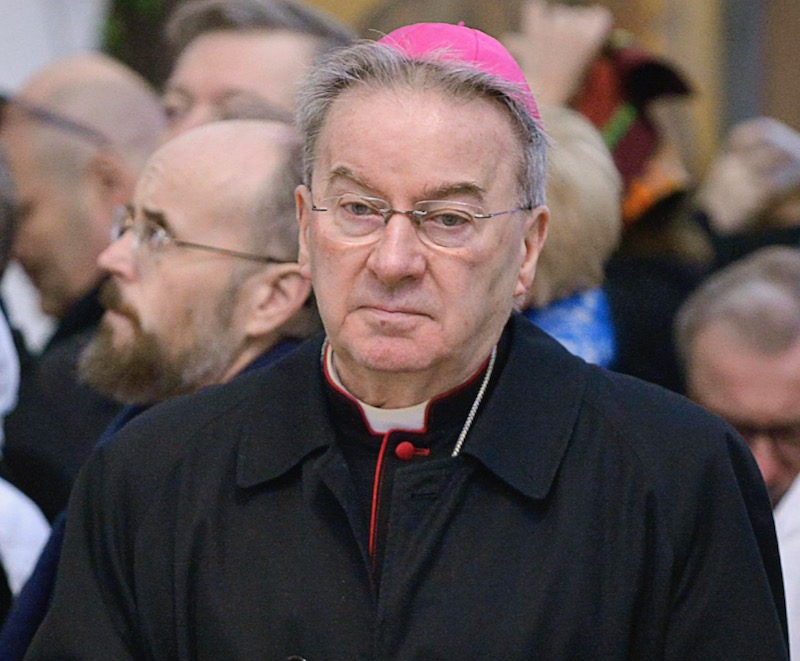 Archbishop Luigi Ventura, a former nuncio to France who fled to the Vatican last year under accusation of sexual aggression, has been given an eight-month suspended sentence in absentia by a Paris magistrates’ court and ordered to pay unusually high fines.

His case was unprecedented because the Vatican lifted his diplomatic immunity to allow a civil court to try him. Ventura denied the five counts against him and vowed to defend himself, but then quietly left France during the summer of 2019 and resigned on turning 75 that December.

Five men accused Ventura of fondling their buttocks during ceremonies including a reception for diplomats at the Paris City Hall, a G7 preparatory meeting in Biarritz and a Mass he celebrated in a suburb of the capital.

“French justice had the courage to follow this to the end,” Jade Dousselin, lawyer for one of two men groped by Ventura at Paris city hall in January 2019, said after the verdict on Wednesday. “For the victims, it was a fight between David and Goliath.”

A seminarian Ventura groped at Mass said he was forced to end his studies for the priesthood after reporting the nuncio’s behaviour to his superiors.

The ex-nuncio’s lawyer called the sentence “completely disproportionate” and said she might appeal it. But Ventura, who now lives at the Vatican, was “devastated” by the controversy and might not want to reopen it, Solange Doumic said.

The suspended sentence against Ventura was two months shorter than that requested by the prosecution. A medical report linked the nuncio’s behaviour to a “cognitive disease”.

But the fines — a total of €22,000 to pay for damages and the victims’ legal fees — were unusually high. “Knowing that the eight-month suspension would have no impact, (the court) wanted significant financial compensation,” Dousselin said.

When the scandal erupted in February 2019, a man in Canada said he had also been abused by the Italian-born Ventura, who was nuncio there between 2001 and 2009 before coming to Paris.

Lifting Ventura’s diplomatic immunity was a first for the Vatican, which in the past opted to repatriate diplomats accused of crimes abroad and try them in its courts. It was not clear if this was a policy change or a one-off event.

An Italian monsignor was recalled from Washington in 2017 after accusations of viewing child pornography and sentenced in a Vatican trial to five years in prison.

In 2013, a Polish archbishop was dismissed as nuncio to the Dominican Republic amid charges of sexually abusing minors there. He was laicised and died in 2015 while awaiting a Vatican City State trial for possession of child pornography.

The Vatican cited sovereign immunity in 2018 when it refused to have Cardinal Luis Ladaria Ferrer, Prefect of the Congregation for the Doctrine of the Faith, follow a summons to testify in a Lyon court about the sexual abuse case involving Cardinal Philippe Barbarin there.