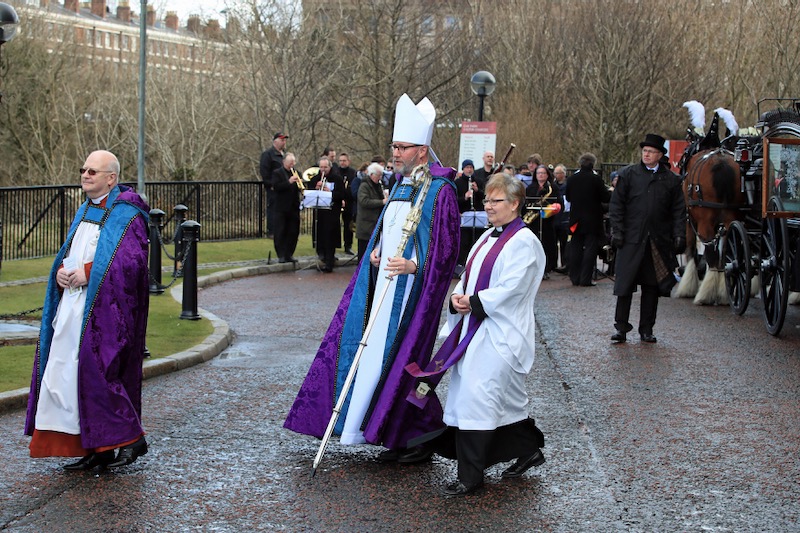 Woelki asks Pope to judge him 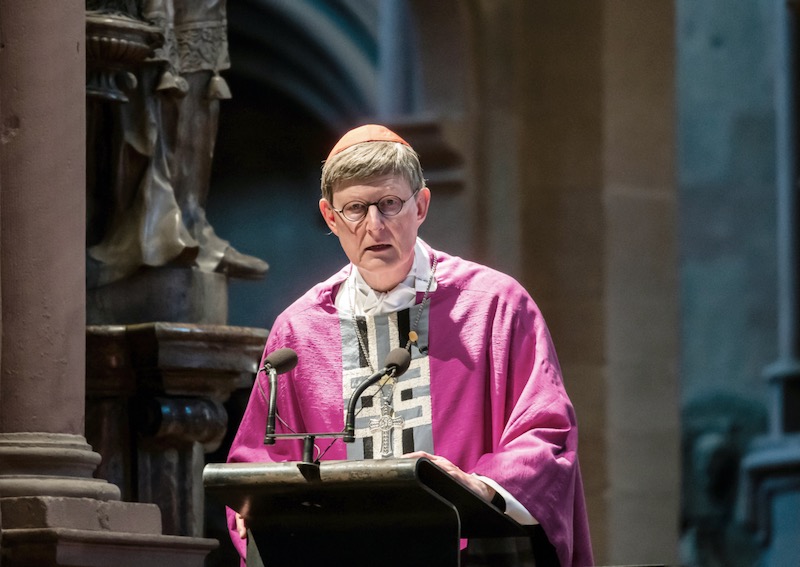 The Archbishop of Cologne, Cardinal Rainer Maria Woelki, who has been accused of failing to inform the Vatican of the case of a priest who abused a young child, has appealed to the Pope to judge whether he is guilty or not.

“In order to clarify the accusations concerning canon law that have been made against me, I have asked the Holy Father to look into this matter. It remains the case that failure to handle cases of sexualised violence appropriately must be made known, regardless of who they are made against. And that includes myself,” Woelki told the Cologne parish and deanery councils on 10 December according to the Cologne daily Kölner Stadt-Anzeiger.

The case concerned is that of a meanwhile deceased priest, known as Fr O, in whose parish Woelki worked as a young deacon for two years from 1983-4. The two remained friends and, despite his advanced age of 83, Fr O especially travelled to Rome in 2012 to attend the consistory at which Woelki received his red hat.

In 2010, Fr O was accused of sexually abusing an under six-year-old boy in the late 70s. The following year (2011), Fr O’s victim received 15,000 euros (13,736 GBP), three times the standard rate. That was under Cardinal Joachim Meisner, Woelki’s predecessor as Archbishop of Cologne.

Woelki took over the archdiocese from Meisner in 2014. The question is in how far Meisner and later Woelki should have initiated a preliminary canonical investigation of Fr O’s case and informed the Vatican. Fr O died in 2017.

Woelki’s defence is that Fr O suffered from dementia and was no longer fit to be questioned and that his victim did not want the case investigated further. The new report on priestly sexual abuse in the Cologne archdiocese that he has commissioned and that will be available by the coming March will shed further light on the case, Woelki has said.

Meanwhile Bishop Felix Genn of Münster, as the senior most bishop in the Cologne church province, is looking into the necessary steps required by canon law to investigate how Woelki handled the case. Before he could do so, according to Pope Francis’ motu proprio The Light of the World, he had to have received a charge of wrongdoing on Woelki’s part, Genn told Kirche & Leben.

He was not at all happy about the situation in Cologne, conference president, Bishop Georg Bätzing of Limburg, told Radio Hesse. He did not doubt Cardinal Woelki’s intention to shed light on what had happened, but that events in Cologne were leading to a “downright disaster which is rubbing off on all of us is not at all good”, he said.

In an online demonstration, abuse victims and lay Catholics in the Cologne archdiocese have called for the abuse investigations to be put entirely into the hands of an independent body.