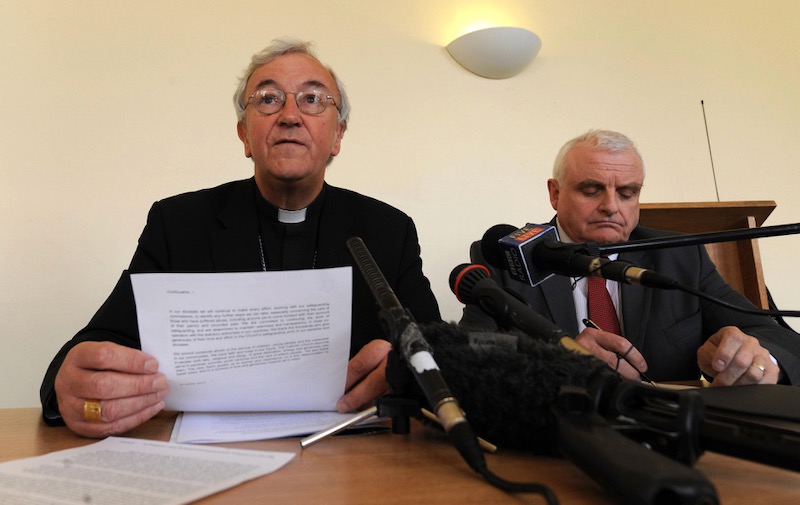 Pope teams up with ‘Guardians’ of global wealth 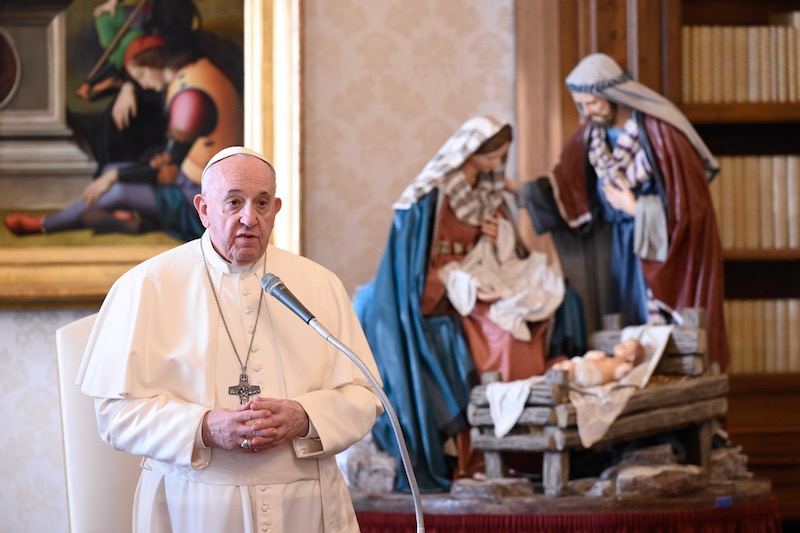 Pope Francis spoke of the need for an economic system that is fair and trustworthy.
Vatican Media/PA

An historic new council of the world’s largest investment and business leaders and the Vatican was launched at the Vatican on 8 December, the Feast of the Immaculate Conception.

“Inspired by the moral imperative of all faiths, the council invites companies of all sizes to harness the potential of the private sector to build a fairer, more inclusive, and sustainable economic foundation for the world,” a council statement said.

The council is led by a core group of global leaders, known as “Guardians for Inclusive Capitalism”, who will meet annually with Pope Francis and Cardinal Peter Turkson, who heads the Dicastery for Promoting Integral Human Development.

These leaders represent more than $10.5 trillion in assets under management, companies with over $2.1 trillion of market capitalisation, and 200 million workers in more than 163 countries.

The organisation challenges business and investment leaders “of all sizes” to embrace “collective actions intended to lead to systemic change by making capitalism a greater force for inclusivity and sustainability”.

Speaking to the assembled guardians, Pope Francis said: “An economic system that is fair, trustworthy, and capable of addressing the most profound challenges facing humanity and our planet is urgently needed. You have taken up the challenge by seeking ways to make capitalism become a more inclusive instrument for integral human well-being.”

Lynn Forester de Rothschild, founder of the council and managing partner of Inclusive Capital Partners, said: “Capitalism has created enormous global prosperity, but it has also left too many people behind, led to degradation of our planet, and is not widely trusted in society.

“This council will follow the warning from Pope Francis to listen to ‘the cry of the earth and the cry of the poor’ and answer society’s demands for a more equitable and sustainable model of growth.”

On the same day Pope Francis announced a year of St Joseph.

Covid-19, Francis explained in an apostolic letter announcing the initiative, showed the importance of “ordinary people” such as caregivers and essential workers who are often overlooked. In many cases, he added, they resemble St Joseph “the man who goes unnoticed, a daily, discreet and hidden presence,” who yet plays a “central role” in the history of salvation.

Meanwhile the Holy Family was recognised in the Vatican’s new Nativity Scene unveiled on 12 December. While many on social media called the scene “impossible to look at”, seemingly depicting “Martians” or “Darth Vader”, Cardinal Giuseppe Bertello, president of the Governorate of Vatican City State, said the creche “shows how the Gospel can love all cultures and professions”.