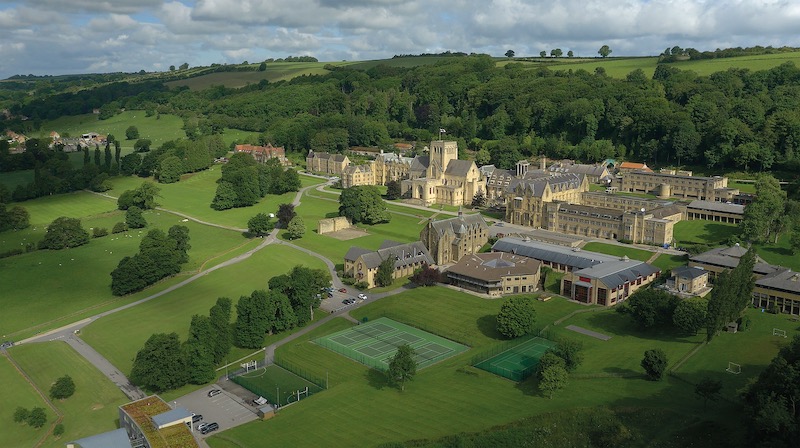 Pope urges aid amid crises in Syria and Iraq 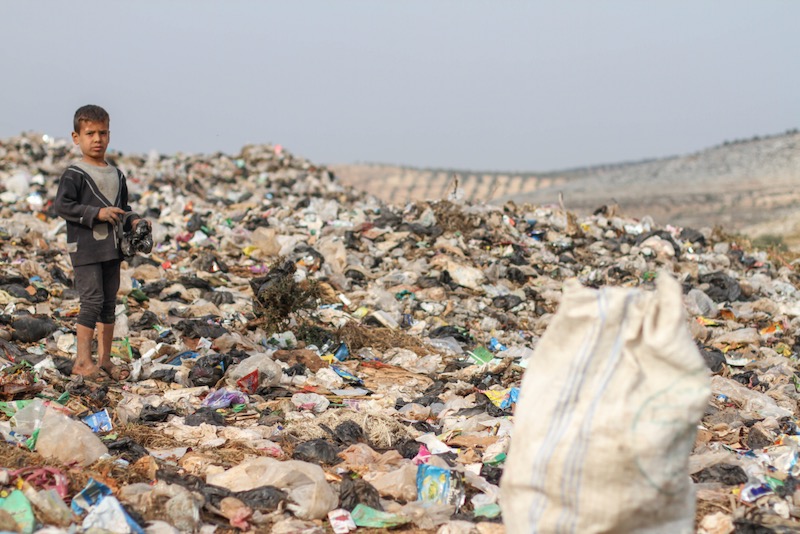 Displaced Syrians work at a garbage dump in the village of Qah, north of Idlib, to search for plastic parts and metals that can be sold.
Moawia Atrash/PA

Pope Francis encouraged every effort, big or small, to foster peace amid the crises unfolding in Iraq and Syria, and to help Christians remain.

Highlighting the desire of refugees to return to their homes, the Pope appealed to the international community “to make every effort to encourage this return, guaranteeing the security conditions and the economic conditions necessary for this to happen”.

He said: “Every effort in this regard is precious.”

The Pope's remarks came in a video message for the opening of an online meeting on the humanitarian crises in Syria and Iraq.

Sponsored by the Dicastery for Promoting Integral Human Development, the meeting brought together about 50 Catholic NGOs, representatives of local dioceses, church institutions and religious congregations operating in Syria, Iraq and neighbouring countries, as well as the apostolic nuncios there.

In his message, the Pope said, “every effort, small or big, made to further the peace process is like placing a brick in the building of a just society, which is open to welcoming and where everyone can find a place to live in peace.”

He said his thoughts went especially “to the people who had to leave their homes to escape the horrors of war in search of better living conditions for themselves and their loved ones”.

He said: “In particular, I remember the Christians forced to abandon the place where they were born and grew up, where their faith grew and was enriched. We must ensure that the presence of Christians in these lands continues to be what it has always been – a sign of peace, progress, development and reconciliation between individuals and peoples.”

Lastly, the Pope offered encouragement to all the Catholic aid agencies that are involved in humanitarian efforts and helping migrants and displaced persons no matter their faith or origin.

“As I have said many times, the church is not an NGO. Our charitable action must be inspired” by the Gospel so that all aid becomes “a tangible sign of the charity of one local church that helps another church that is suffering,” he said.

The dicastery said in a press release that the Holy See has been actively involved in humanitarian aid and assistance programs in addition to its diplomatic activity region.

“The conflict in Syria and Iraq has produced one of the most serious humanitarian crises in recent decades,” it said.

Since 2014, the church's vast network of aid agencies has allocated more than $1 billion to the emergency response, reaching more than 4 million individual beneficiaries per year, it said.