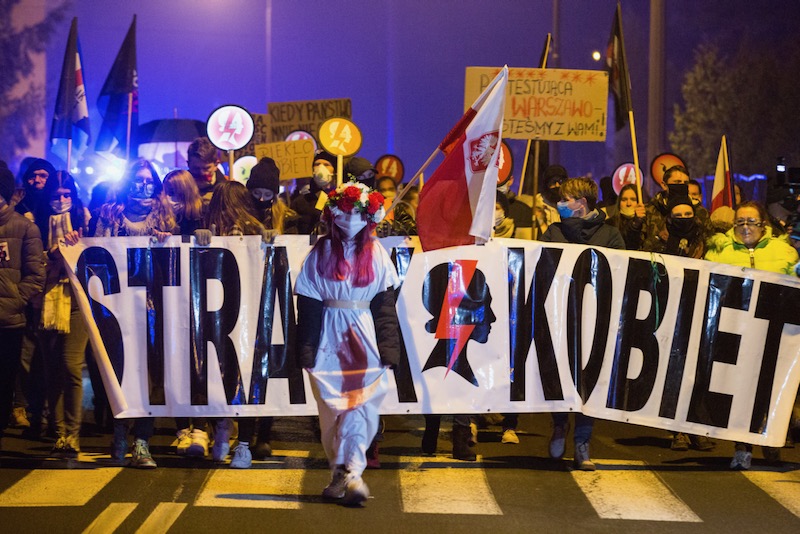 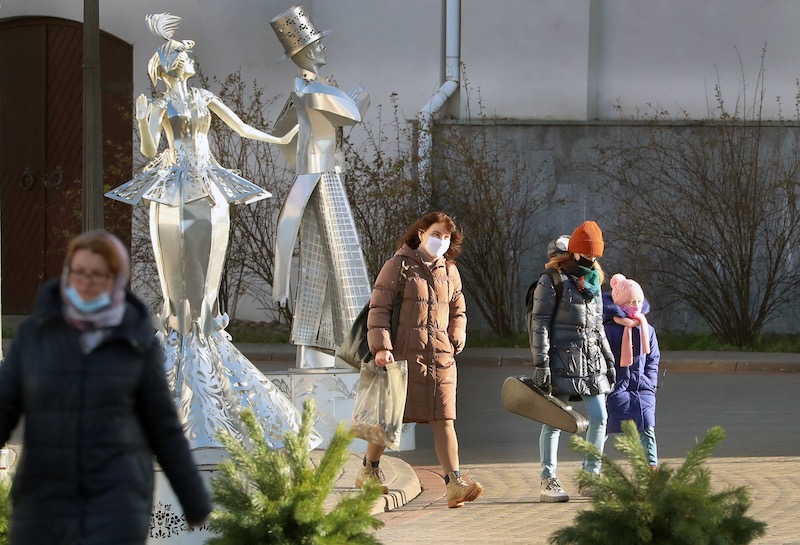 The exiled head of Belarus's Catholic Church has called on clergy to dedicate the country to the Virgin Mary, as a means of protection against Covid-19 and worsening confrontation over misrule by President Alexander Lukashenko.

“In view of the worsening epidemiological situation and very dangerous socio-political crisis in our homeland, I ask you to recite this prayer act in all churches and chapels,” Archbishop Tadeusz Kondrusiewicz said in a message from neighbouring Poland. “We will ask Mary with faith for help, so her Son, the Merciful Jesus, will grant our homeland grace to forsake this coronavirus pandemic and restore a longed-for peace.”

The archbishop, who heads Belarus's Bishops Conference, issued the appeal four months after being barred from re-entering the country, as mass protests continued against disputed 9 August elections, in which Lukashenko, in power since 1994, was declared victor with over 80 percent of votes, and as Church leaders condemned last week's detention of two Catholic priests and the preparation of criminal charges against Bishop Yuri Kasabutsky, the auxiliary currently running Kondrusiewicz's Minsk-Mohilev archdiocese in his absence.

The Church's website also invited Catholics to participate in daily Advent meditations with Archbishop Kondrusiewicz, transmitted online from exile, while thousands of Christians signed an open letter demanding fresh elections, as well as the release of political prisoners and the penalising of law enforcers who beat and tortured demonstrators.

“The use of violence has led to the death of peaceful demonstrators and changed a political struggle into a moral and ethical one,” said the signatories from Belarus's Catholic, Orthodox and Protestant churches. “Supporting unlawful activities by those in power is an immoral act, while keeping silent about lawlessness means enlarging the pain of thousands of people across our country.”

In a weekend letter to the Pope, Belarus's exiled opposition leader, Svetlana Tikhanovskaya, said clergy and lay people from all denominations faced persecution by the authorities, singling out Archbishop Kondrusiewicz and Bishop Kasabutsky, and said she hoped prayers from Francis would “penetrate the armour-plated windows of police cars, militia shields and the disconnected internet”.