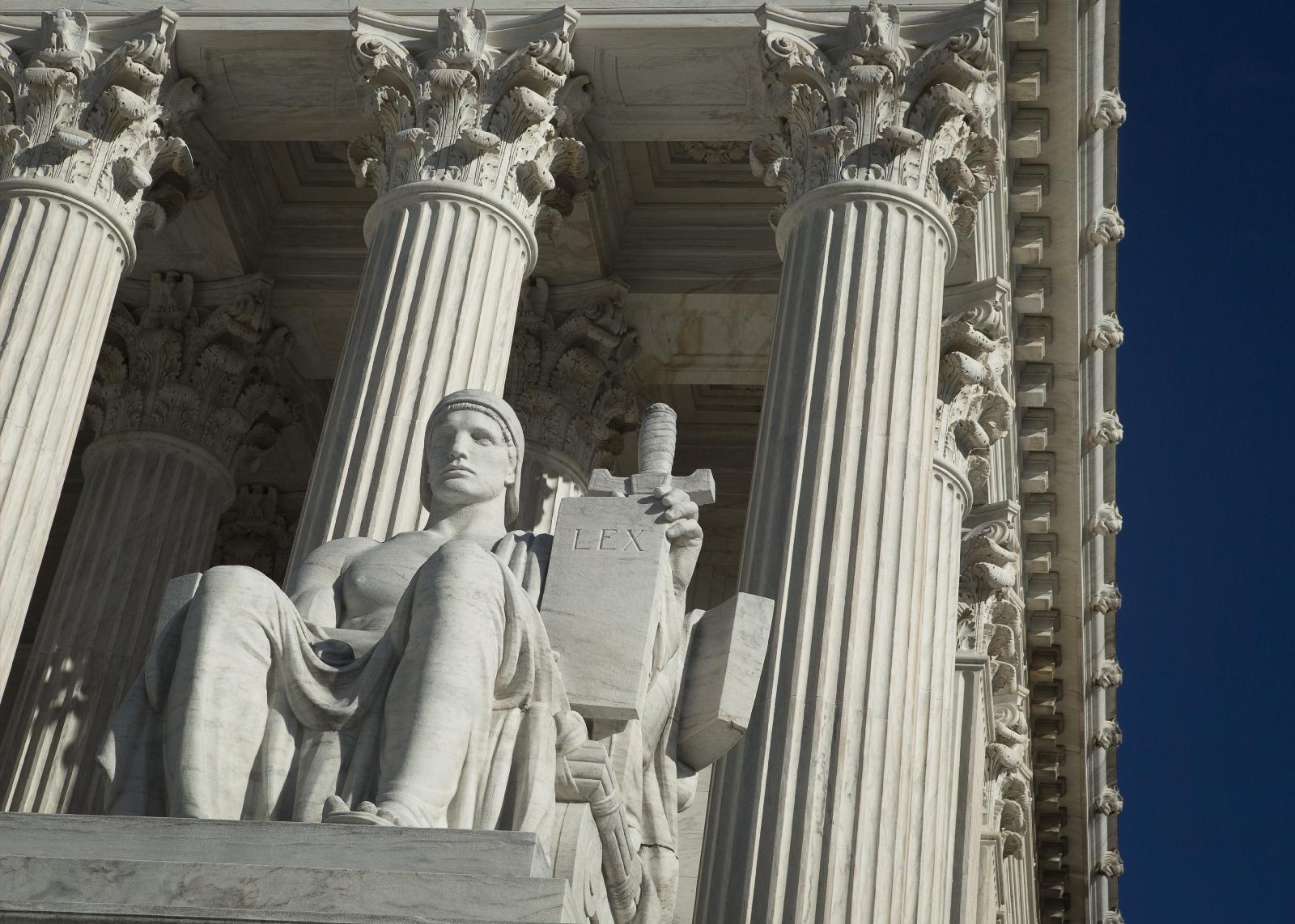 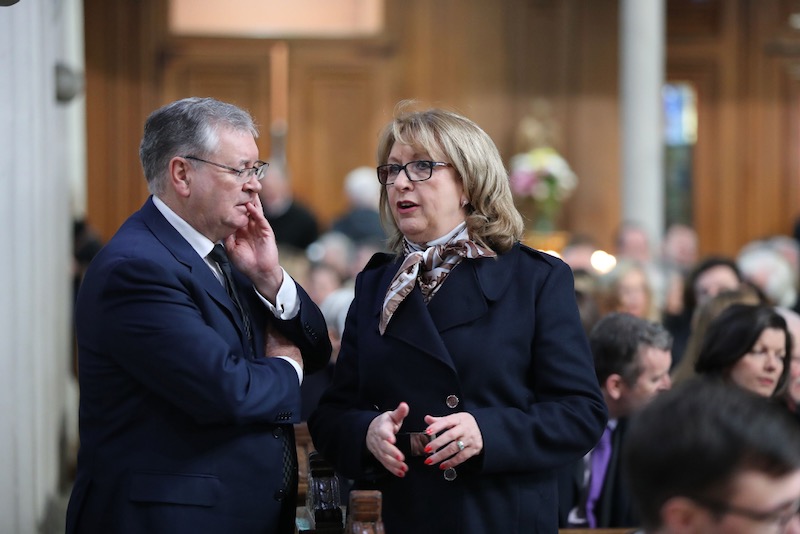 Former president of Ireland, Professor Mary McAleese has strongly criticised the Church for its “minimalist” approach to child protection and blamed the Vatican’s Curia for the culture of resistance to the changes that are needed.

In the Tablet’s online webinar on Thursday evening with the BBC political commentator Edward Stourton, Dr McAleese revealed that the former head of the Congregation for the Doctrine of Faith, Cardinal William Levada, had blamed abused children for seducing priests.

The comment was made to Cardinal Cormac Murphy-O’Connor across Dr McAleese, who was then president of Ireland, while the three attended a dinner at the British Ambassador, Francis Campbell’s residence in Rome, to mark the elevation of the Archbishop of Armagh, Sean Brady to the rank of cardinal in 2007.

Dr McAleese said: “The two of them talked across me as if I wasn’t there which I am pretty used to in the company of those kinds of high-level clerics.”

Speaking about clerical abuse, Cardinal Levada said: “Well you know of course what we can’t say, but what is true is, that many of these priests are seduced by these children.”

Dr McAleese said on hearing that comment she thought: “I am a criminal lawyer by training, and I am damned if I am going to listen to this rubbish. I said, ‘Excuse me gentlemen but I would like to make a number of points to you’.”

She tackled Levada’s description of clerical child sexual abuse as emanating from seduction of the priest by a child. “I am a criminal lawyer. We describe that child as a victim in criminal law systems. The priest you have just described, who is the abuser, we describe him as a criminal.

“Suddenly Cardinal Murphy O’Connor just put his hands over his face, he was very upset, and he said, ‘Mary you are right. I know that.’ Levada was absolutely furious with me.”

She added: “That is what goes on in their heads. That is what formation does to people in power. He was the head of the CDF at that time. Can you imagine the thought processes that were percolating down through the system from him – all about resistance.”

Cardinal Levada died in September 2019. He stood down as Prefect of the CDF in June 2012.

The former head of state also criticised Pope Francis as someone who had “absorbed all that formation and all that resistance” and cited his initial stance on clerical abuse and its coverup in Chile, before he was forced to back down.

“Has he really learnt a lesson; I don’t know. I don’t hear it. I hear complacency – we have done this, and we have done that, but I don’t see right down through the body politic the drawing in of the kind of expertise that would really open up the Church to fresh thinking. I see minimalism.”

She suggested that within the Curia those behind the resistance to safeguarding reforms did “just enough to keep the posse off their backs but I don’t think that they have really committed fully to the issue”.

Paying tribute to Archbishop Diarmuid Martin’s safeguarding efforts in the archdiocese of Dublin, she said he had been “absolutely outstanding” and “miles ahead of any of his peers in any other country”.

“If I saw him involved in the Pontifical Commission for the Protection of Minors I might have some faith in it, but I don’t have a lot of faith in it as a body. The one Irish person on it, Marie Collins, left it in disgust because every time an idea went from the Commission to the Curia it was blocked.”

She warned that priestly formation was designed to promote obedience and a culture of silence to protect the Church and priesthood from scandal and not to grasp the pain of victims.

On the issue of women, the canon lawyer called for cardinals, archbishops and priests to undergo equal opportunities training.

Describing Pope Francis as “well-meaning” but “clueless” in his approach to women, she said: “He doesn’t understand what needs to be done in order to create full co-equal partnership within the Church for women. It is not a case of just patting them on the head and saying they are good girls and invoking the Virgin Mary.”

Of the Pope’s recent appointment of a female under-secretary and female economists to the Vatican’s finance committee Professor McAleese suggested that there needed to be root and branch reform similar to the process she over saw as Vice Chancellor of Queen’s University in Belfast to bring in more women and Catholics.

She also questioned the why so many of the female appointees in the Vatican belonged to organisations like “the ultra-orthodox cultic kinds of movements like Opus Dei, Neo catechumenate and Regnum Christi. That worries me that they would be overrepresented because they are not represented in those numbers among normative ordinary everyday bog-standard Catholics.”

“Do I think that the Church will change? I think the only way it can be made to change is if there comes a leader who has the foresight and the courage to really penetrate, to drill deeply down into this issue of misogyny in a planned and strategic way. Francis is not a planner; he is not a strategist – so he is not going to be the Pope who is going to do it.”