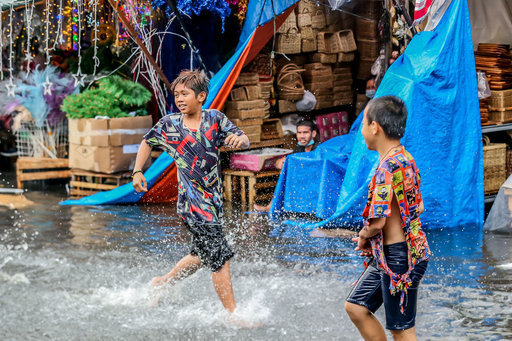 Archbishop accused of failing to act on abuse appeals to Vatican 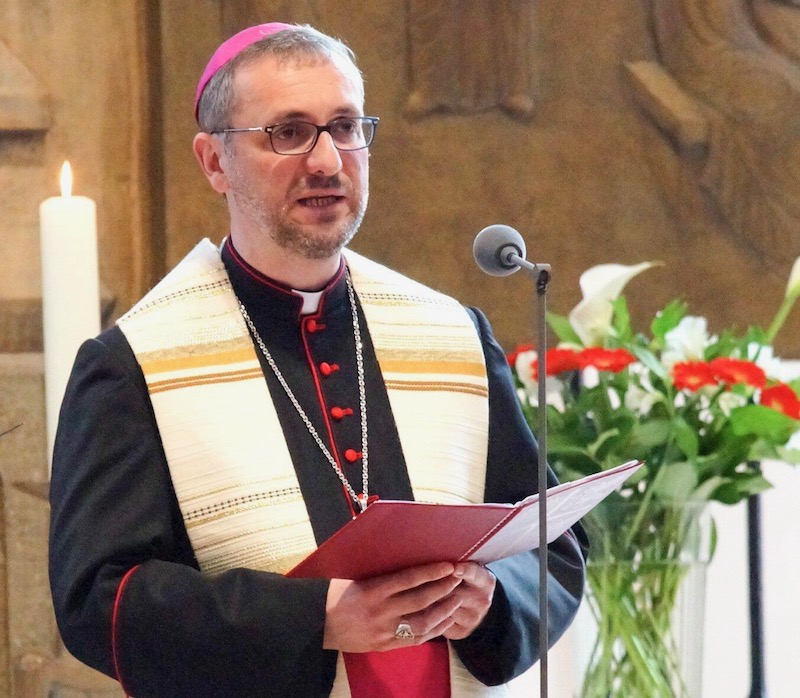 Archbishop Stefan Hesse of Hamburg has asked the Congregation for Bishops in Rome to judge whether he is guilty of having hushed up abuse.

Hesse has been accused of covering up abuse and violating canon law by failing to report abuse to the Vatican authorities during his time as head of personnel in the Cologne archdiocese from 2006-2011.

Last week the Archbishop of Cologne, Cardinal Rainer Maria Woelki, accused his two predecessors, cardinals Joseph Höffner and Joachim Meisner, both deceased, of failing to notify the Congregation for the Doctrine of the Faith of the abuse committed by a priest referred to as “Fr A”. The priest, now 87 and living in a care home, was imprisoned in 1972 for “repeated fornication with children and dependants”. When he came out of prison in 1973, “Fr A” was again deployed as a priest in the Diocese of Münster where he reoffended.

According to the Frankfurter Allgemeine Zeitung last week, in the spring of 2019 Cardinal Woelki wrote to Archbishop Hesse, who was personnel manager of the Cologne archdiocese under Cardinal Meisner, accusing him of failing to inform the Vatican of the Fr A case. Hesse has now asked the Vatican to make an assessment of what happened.

“I have asked Rome to examine whether the results of the ongoing investigation, which will be available by March (2021), have an impact on my office as Archbishop of Hamburg,” he said in a letter to the Prefect of the Congregation for Bishops, Cardinal Marc Ouellet.

He had let Cardinal Ouellet know that “to the best of my knowledge and belief, I always did my best to shed light on abuse in the Cologne archdiocese and never tried to hush it up”, he told KNA.

It was out of concern for the archdiocese of Hamburg that he had informed the Vatican authorities and asked for help, he said.

“It is only natural, in my opinion, that I cannot act as judge of my own case but must ask the authority that appointed me archbishop,” Hesse explained. “As to the question of which canon law steps would have been required, at the time I had to rely on the judgement of the Cologne archdiocese’s legal experts”.

Hesse has meanwhile stepped down from his post as spiritual assistant to the Central Committee of German Catholics (ZdK), pending clarification of all allegations of failing to notify the CDF regarding Fr A.

Cardinal Rainer Maria Woelki of Cologne has commissioned an independent investigation of sexual abuse in the archdiocese of Cologne, the results of which should be available by March.