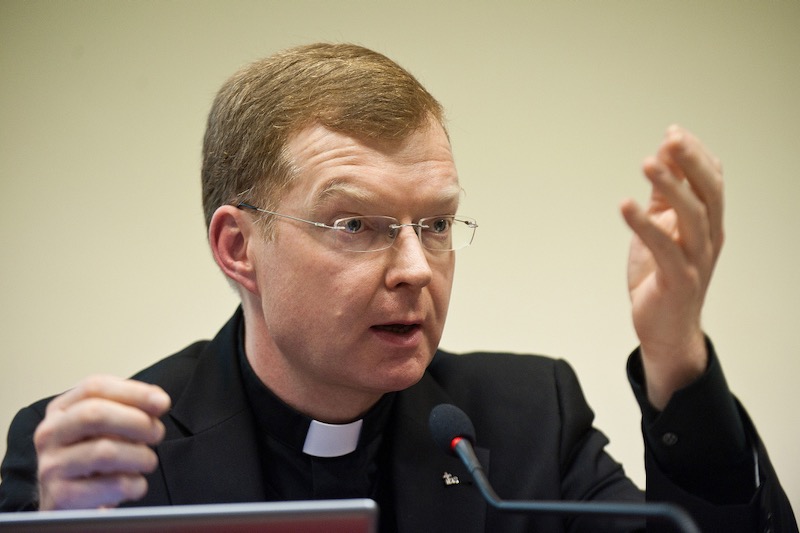 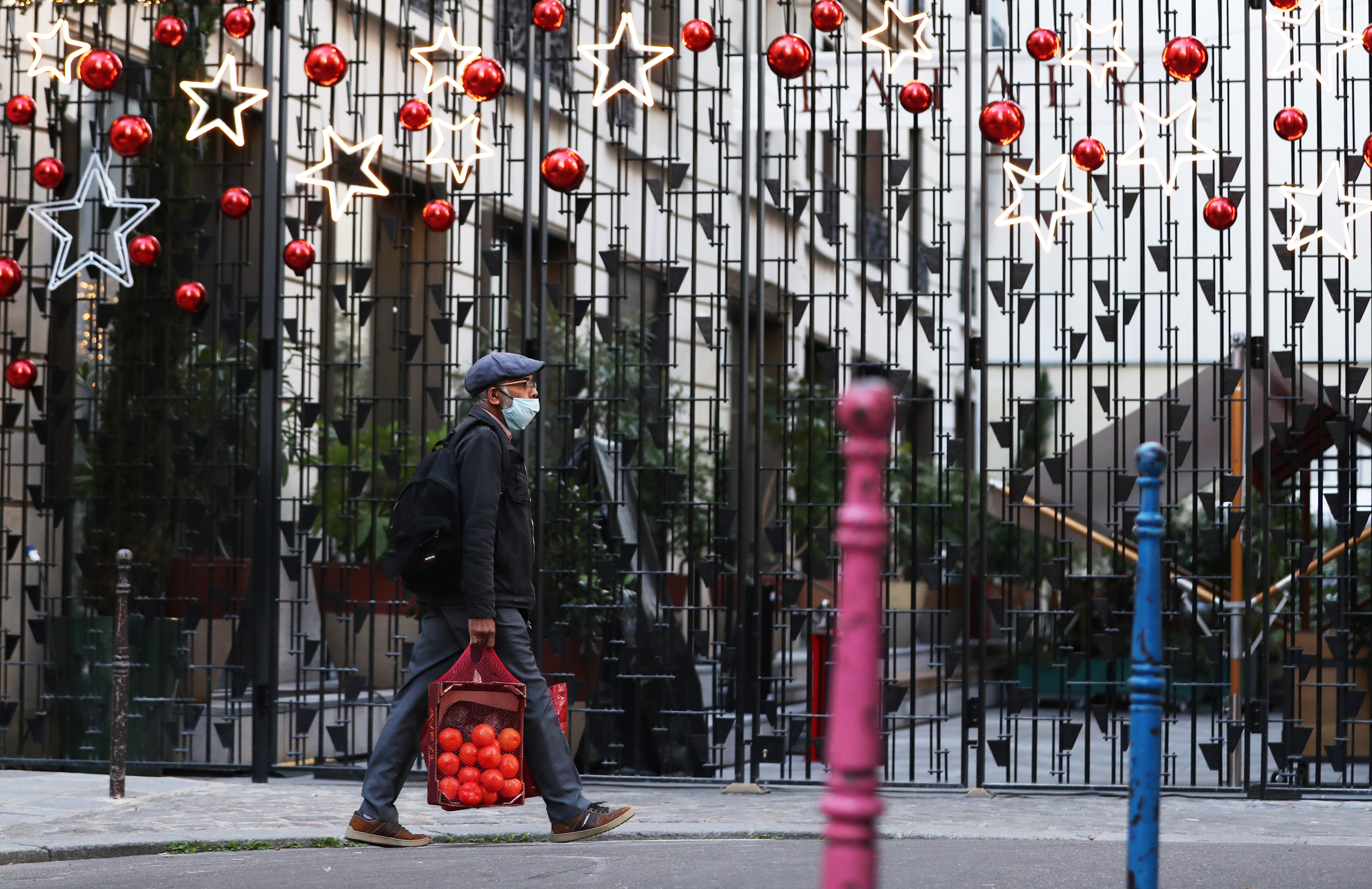 A man wearing a mask walks past some Christmas decorations in Paris.
Gao Jing/PA

France's top administrative court has struck down a new official limit of 30 persons per religious service because of the coronavirus and ordered the government to draw up more flexible rules after an emergency appeal by the country's Catholic bishops.

The bishops’ conference brought the case after President Emmanuel Macron, while announcing on 24 November a lockdown easing that would let public religious services resume, set the same tight ceiling for every size building from small chapels to large cathedrals.

That surprise limit, tougher than the rule for public services between this year’s two lockdowns, shocked faith leaders here and led to calls for parishioners to protest.

“The only response to the government is to INVADE our churches at Mass time,” Montauban Bishop Bernard Ginoux tweeted, adding the diocese would pay any fines police might hand out.

“Have I misheard something? Thirty people, regardless of the size of the churches?” Bishop Xavier Malle of Gap asked.

Bishop Marc Aillet of Bayonne said: “On what criteria are we going to select the 30 lucky ones who will be authorised by Mr Macron to attend Mass?”

After Paris confirmed the limit, the bishops appealed to the Conseil d’Etat, which promptly declared it “disproportionate” and “a serious and manifestly illegal interference with freedom of worship.” It gave the government three days to revise its rules.

They agreed Church and State should dialogue rather than turn to the courts. Castex had to consult France’s other religions before revising the limit, which was expected to be loosened to 30 percent of a building’s normal capacity.

While still needing masks and social distancing, many more worshippers could thus join in public services in churches, mosques and synagogues than under the original 30-person limit.

In mid-December, the government and religious leaders are due to work out the rules for Christmas celebrations.

At the Conseil d’Etat hearing, a Church lawyer noted a popular electronics, music and book shop in Paris allowed to admit 604 shoppers had a smaller surface than the Saint Sulpice church used for large events while the fire-damaged Notre Dame cathedral is being repaired.

The normally diplomatic bishops, while accepting most pandemic rules, have spoken out loudly when they sensed anti-Church discrimination. A small minority of parishioners protested in public outside churches closed during the second lockdown.

Some parishes, especially in large cities with enough priests, added more Masses on Sunday to limit to new rule’s impact. Others ignored the 30-person limit and welcomed up to one-third of their normal congregations.

After meeting Castex, Rouen Archbishop Dominique Lebrun was “confident and prudent” about relations with the state. “We still had to resort to litigation with the government three times … while we had normal relations previously,” he noted. “That is for me a point to watch and be careful about in future.”