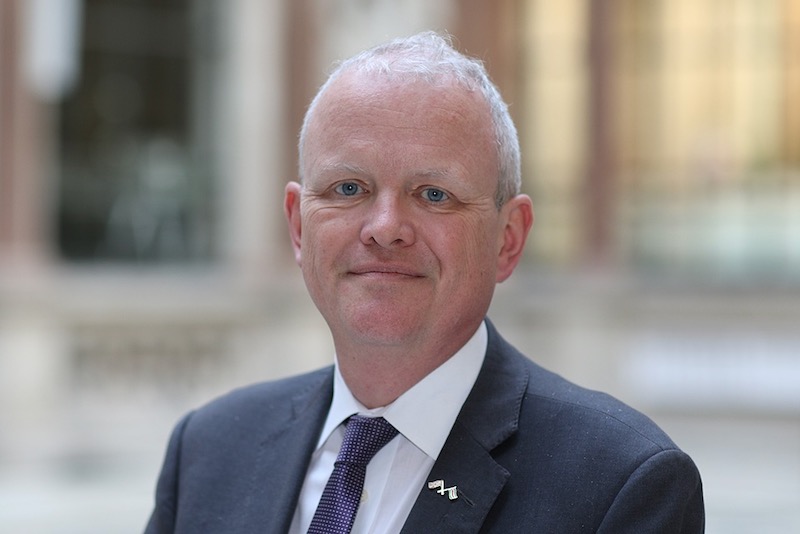 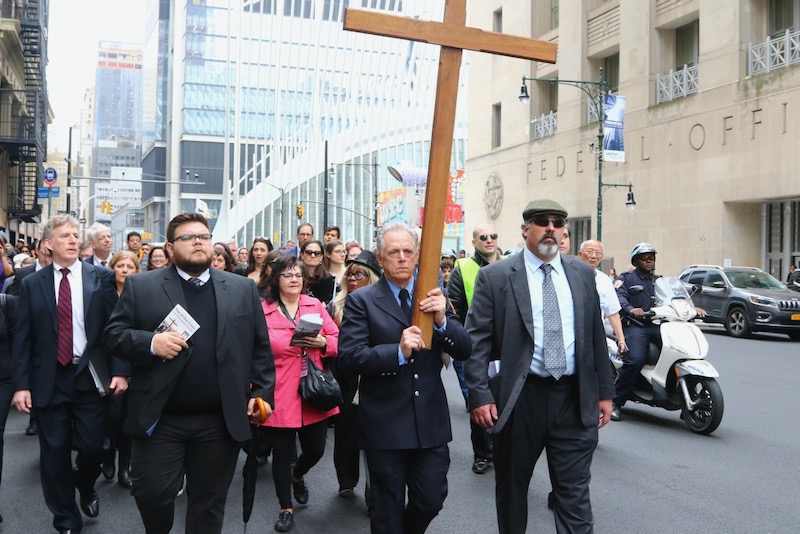 The 24th annual Way of the Cross procession from the Cathedral of St James in Downtown Brooklyn (file pic).
Andy Katz/PA

The US Supreme Court reversed course and voted narrowly to invalidate certain restrictions on religious services New York Governor Andrew Cuomo had imposed to fight the spread of the coronavirus. The Roman Catholic diocese of Brooklyn, New York, was one of the lead applicants in the suit, along with a congregation of Orthodox Jews, Agudath Israel.

In May, the court upheld restrictions on religious services imposed by state and local authorities to cope with the pandemic. That vote, five to four, was one of the last decisions in which the late Justice Ruth Bader Ginsburg was in the majority. The decision last week, granting injunctive relief from the governor’s orders, also on a five to four vote, reflects the more conservative judicial stance taken by Justice Amy Coney Barrett, who replaced Ginsburg in October.

The court noted that the governor’s orders restricted religious services in “red zones” to only ten attendees, and those in “orange zones” to 25, but that many “essential” businesses faced no limits on the number of people who could be in a store at one time. This “disparate treatment,” the court said, made it likely that the applicants would succeed in pursuing a First Amendment religious liberty claim if the case were to be argued before the court. Even though the applicants are no longer in the red or orange zones, and so the case was moot, the court issued the ruling so that other houses of worship could plan accordingly.

In a strongly worded concurring opinion, Justice Neil Gorsuch “It is time – past time – to make plain that, while the pandemic poses many grave challenges, there is no world in which the Constitution tolerates colour-coded executive edicts that reopen liquor stores and bike shops but shutter churches, synagogues, and mosques,” Gorsuch concluded.

In fact, studies indicate that exposure to the virus is maximised when people are grouped in the same location for an extended period of time, as in a church or a concert hall, a fact the court ignored.

Chief Justice John Roberts dissented from the decision. “None of the houses of worship identified in the applications is now subject to any fixed numerical restrictions,” Roberts wrote. “At these locations, the applicants can hold services with up to 50 per cent of capacity, which is at least as favourable as the relief they currently seek.”

He also chastised Gorsuch for questioning the integrity of his colleagues. “To be clear, I do not regard my dissenting colleagues as ‘cutting the Constitution loose during a pandemic’, yielding to ‘a particular judicial impulse to stay out of the way in times of crisis’ or ‘shelter[ing] in place when the Constitution is under attack’,” Roberts wrote. “They simply view the matter differently after careful study and analysis reflecting their best efforts to fulfil their responsibility under the Constitution.”