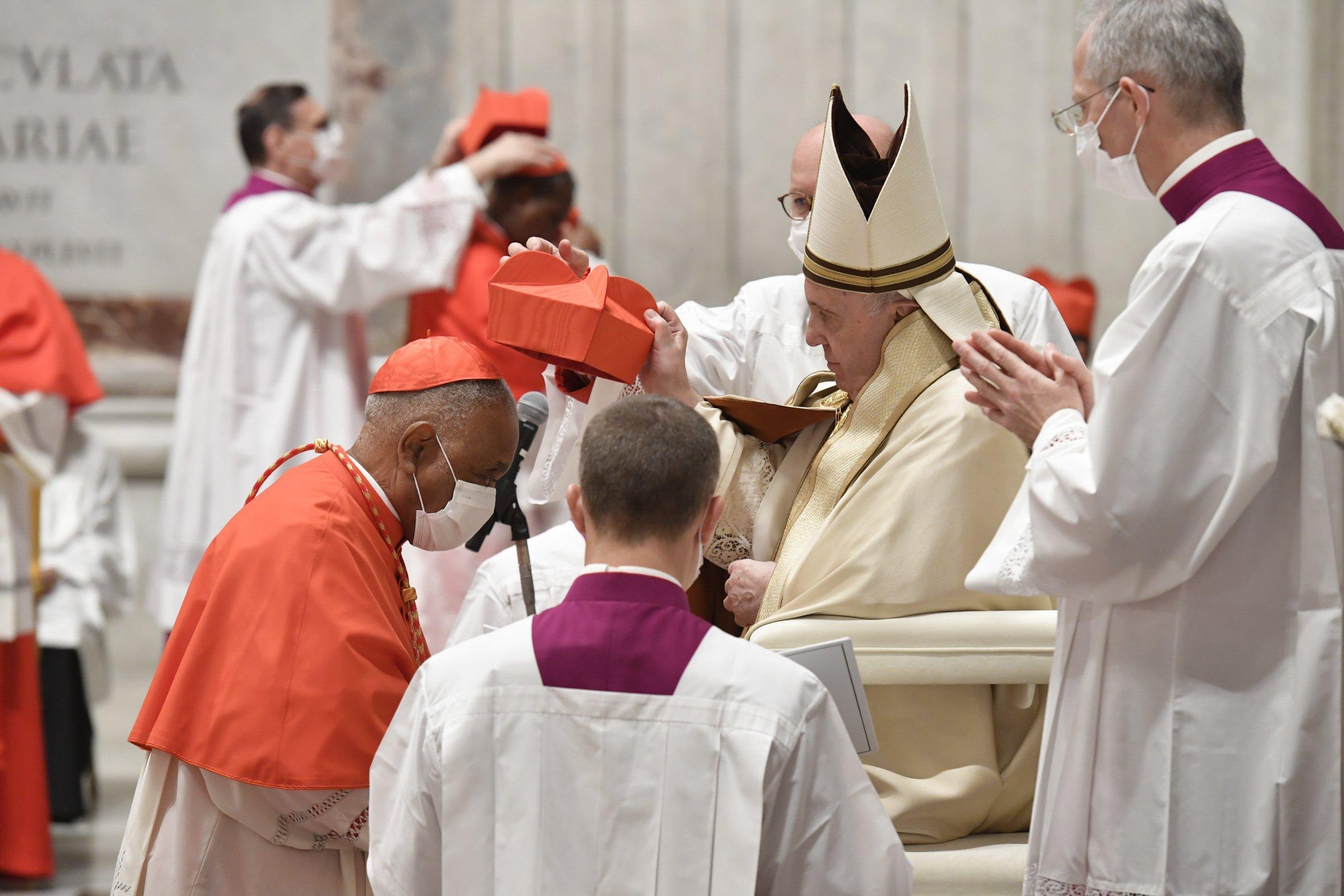 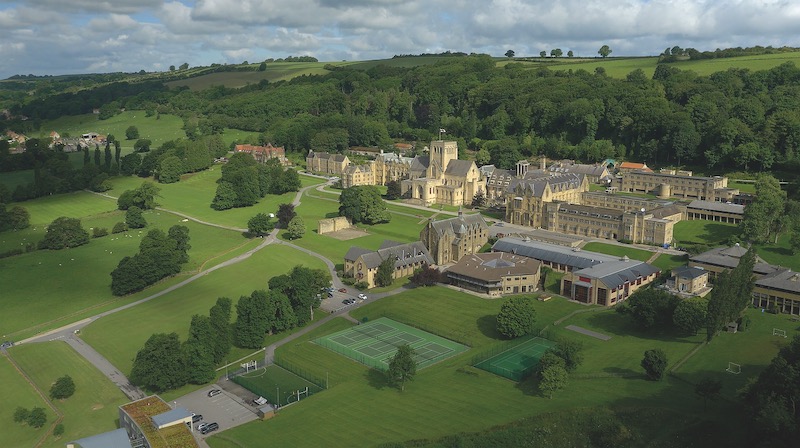 The education secretary has banned Ampleforth from taking any new pupils because of a failure to meet “standards relating to safeguarding and leadership and management”.

In an enforcement notice to the St Laurence Education Trust, the education department enclosed the results of the emergency Ofsted inspection of Ampleforth, which charges fees of £36,000 a year, that took place in September.

In light of the report’s findings, not yet made public, the Department for Education says education secretary Gavin Williamson “is satisfied that one or more of the independent school standards are not being met in relation to the School.”

Richard Scorer, solicitor at Slater and Gordon who represents several victims and survivors of abuse at Ampleforth said: “Government action of this kind – threatening a leading public school with closure – is extremely rare. At this point, beyond what has been previously revealed in IICSA and publicly available reports, we don’t know the detailed reasons, but this can only signify a profound lack of confidence by government and inspection agencies in Ampleforth’s commitment to safeguarding. I’m troubled by the fact that in responding to this, Ampleforth has encouraged parents and former pupils to express their support for the school on social media.  It smacks of the idea that PR will somehow save the school – it  won’t”

However, in the latest development, Williamson has decided that the school is now “required to cease to admit any new students”.

The restriction will apply after the 28-day appeal period has expired, on 29 December.

The school does intend to appeal.

In taking this decision, Williamson “has principally had regard to Ofsted and ISI inspection reports from January 2016 to the present day, and the school’s response to regulatory action,” the letter states.

Williamson also had regard to the fact that that the school “is failing to meet independent school standards, including standards relating to safeguarding and leadership and management, and in his view, these failings are considered to be very serious.”

The letter continues: “The nature of these failings are detailed by Ofsted’s current report. It is acknowledged that the school has filed a complaint against Ofsted’s recent findings, and the Secretary of State has carefully considered that complaint, as well as correspondence which sets out the School’s views on the contents of the report.”

However, having taken this into account, Williamson “is satisfied that the standards are not being met”.

The letter says he took into account the fact that the school “has shown some willingness to improve and has made some progress since March 2018”.

Since the arrival of headteacher Robin Dyer in September 2019, leads have improved internal safeguarding arrangements.

However, Williamson's view, taking into account all the evidence, “is that progress has been too slow and has been insufficient.” The school failed to meet standards for more than a year before new leadership was brought in. In the year since then, the school has still not done enough to consistently meet standards, “and in some respects the school appears to have relapsed. The current failures to meet standards, taken together with the fact that the school has had a previous action plan rejected, is considered to be serious.”

Williamson has therefore decided that, on the basis of considerations set out by the relevant policy, that enforcement action is required, “in line with the overall policy aim to safeguard the education and well-being of children.”

A spokesman for Ampleforth said: “Ampleforth College notes the Department for Education’s publication on Friday 26 November of the intent to serve notice of an Enforcement Action. We strongly believe, and have been advised, that this is completely unjustified and based on incorrect information. We will be pursuing a number of different options to resolve the situation before the restriction is enforced, including an appeal, and we are very confident this can be achieved.

“We are emphasising the truth, which is that the College is dedicated to being the best that it can be in every sense. In the last 18 months, we have put in place a robust safeguarding regime, a new and experienced senior leadership team, and a new governance structure – including new trustees – that has effectively separated the Abbey from the College.

“During this time, the Independent Schools Inspectorate has endorsed our actions through two successful inspections and we have made great progress in all areas. The DfE’s action does not reflect the school we are today. We cannot understand why this decision has been taken, and we cannot understand why it has been published, given the appeals process is still open to us, but we are happy to work with the DfE to make any other changes they feel are necessary. This is what we are communicating to the department. Meanwhile, we will continue to educate our students to the very high standards they are used to in a safe and supportive environment.

“We have been overwhelmed by the deluge of messages of support that current parents, prospective parents, alumni and friends of the college have been sending us. We are enormously grateful and take great heart from the sentiments being expressed and for the incredible depth of feeling about this great college. The buzz about this place, and the rapidly rising numbers of applications, are testament to our view that we are an excellent school. Independent market research carried out on 100 of our parents in October confirms this and finds that our pastoral care is considered outstanding.”

The report’s findings state: “Pastoral care remains an exceptional strength of the school. Parents remarked on an inclusive culture amongst the pupils, and with numerous mentions of individualised care by members of staff. Instances of criticism were unusually rare, and with no particular theme emerging. There is no concern about child safeguarding issues, with parents feeling this is entirely a historic matter, and that external parents’ criticisms on these grounds are annoyingly unfounded.”

Ampleforth said: “We have lodged a complaint to Ofsted and await the outcome of that complaint.”