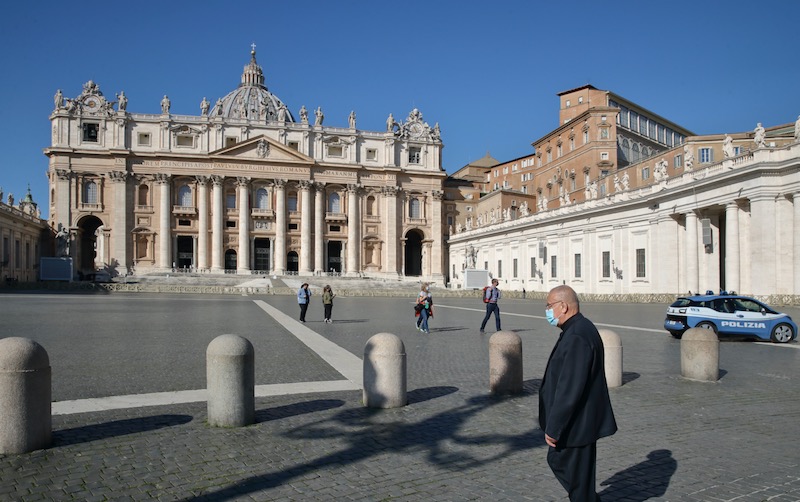 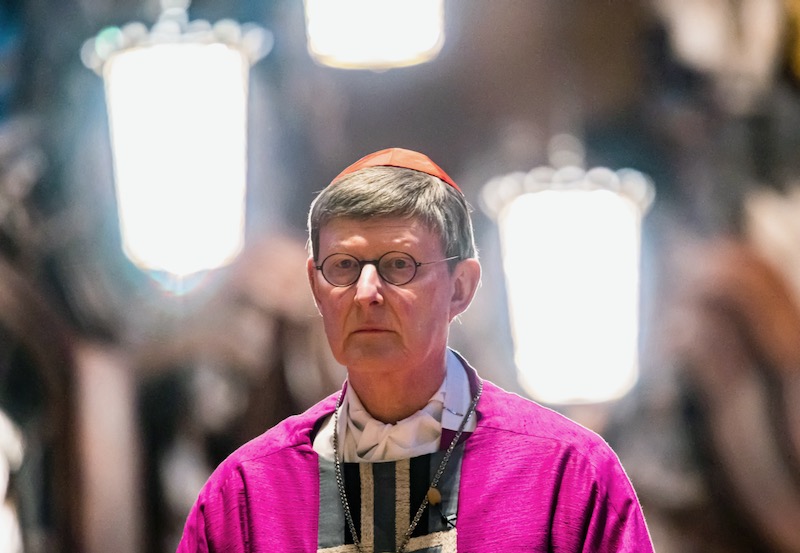 “Serious mistakes were repeatedly made for decades”, Woelki told domradio.deon 19 November. Those responsible had behaved “completely irresponsibly”, and must therefore be “discovered and named”. As the responsible diocesan archbishop, he had had the case investigated and had initiated canonical criminal proceedings in the Vatican. The case was now awaiting assessment from the Congregation for the Doctrine of the Faith (CDF) in Rome.

The now 87-year old priest perpetrator, who lives in a care home, is named as “Fr A” in the report by Munich lawyers that Woelki is referring to, that was commissioned by the Cologne archdiocese. Fr A, a priest from the Cologne archdiocese, was imprisoned in 1972 for “repeated fornication with children and dependants”. When he came out of prison in 1973, he was again deployed as a priest in the diocese of Münster until 1988, when he was once more put on probation for fornication with minors.

In 1989 he returned to Cologne and served as priest in a care home. From 2002 to 2015 he was a priest in a home for the elderly in the diocese of Essen. In 2019, Woelki forbade him to carry out his priestly duties and passed the case on to the CDF.

Bishop Franz-Josef Overbeck of Essen has admitted that he should have looked more closely at Fr A.’s file when he was first appointed Bishop of Essen at the beginning of 2010. “I have incurred guilt,” he admitted to Christ & Welt. “I should have sent for the file. Then I might perhaps have seen the dimension of the case.”

According to the Frankfurter Allgemeine Zeitung daily of 19 November, in the spring of 2019, Woelki wrote to Archbishop Stefan Hesse of Hamburg, who had been personnel manager of the Cologne archdiocese under Cardinal Meisner, accusing him of failing to notify the CDF regarding Fr A’s abuse.

Meanwhile, Woelki is refusing to publish the report which he says has inaccuracies. Much to the fury of Germany’s Victims’ Advisory Council, the cardinal has commissioned a new report from a new firm of lawyers.